It is time to go to Phoenix for DGUSA’s Wrestlemania 2010 weekend of shows and Open the Ultimate Gate 2010 on March 26th, 2010 from Celebrity Theater.

But that’s not all we need to do, first it’s time to bring the Ballad of Davey Richards to a close and provide the most in-depth look into the fallout of Davey Richards’ departure from DG/WWN back to ROH possible. Case and Mike tie this into the overall build to this weekend, including talking about ROH and DGUSA Drama, the Compilation Gate 2010 Dragon Gate show from Sumo Hall, the Young Bucks pending departure from DGUSA, and a special appearance by one of 1990’s favorite American sitcom dads.

After that, OTVG reviews Ultimate Gate 2010, where Mike and Case have surprisingly divergent opinions on DGUSA’s first ever Mania offering, some takes on what might be the new Worst Match in DGUSA history, thoughts on the Special Appearance, and a review of a double main event featuring BxB Hulk defending the Open the Freedom Gate against Naruki Doi and a six-man tag of the Warriors team of CIMA, Gamma and Dragon Kid versus the Young Bucks and Jack Evans.

For those looking for a time-stamp, the news timeline starts at 03:28, and the Ultimate Gate review begins at 52:23. 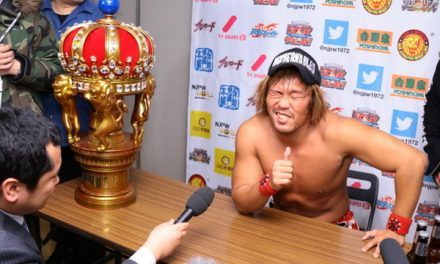 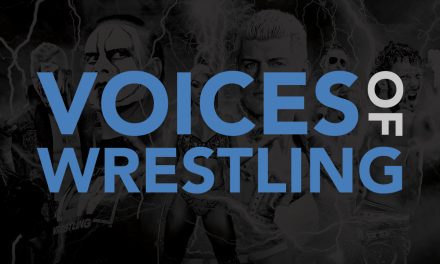