After briefly discussing current joshi shows, Aaron and Taylor continue their Stardom mini-series with the promotion’s second and third shows from February 12, 2011 and February 27, 2011! They also start a segment ranking the eight Stardom rookies through the first three shows. Next, they discuss Sendai Girls’ July 2, 2016 Big Show in Niigata, which includes an excellent main event of Meiko Satomura vs. Io Shirai. The show ends with a look at current joshi shows coming up in the next two weeks. 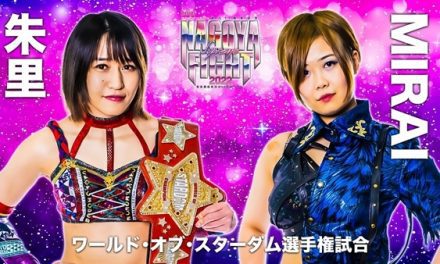