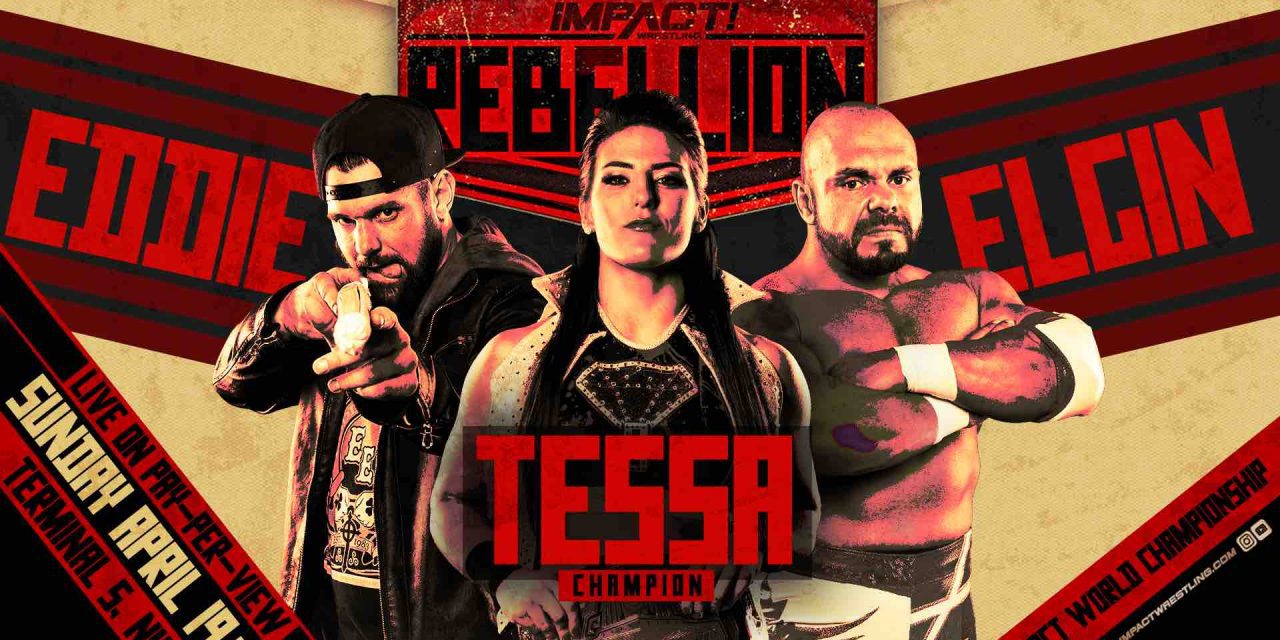 Impact Wrestling returned with the second half of their Rebellion special on AXS TV, a show featuring Full Metal Mayhem action between Havok and Rosemary, an X-Division showcase, Joey Ryan vs Cousin Jake and a proposed resolution to the World title situation. On commentary once again were Josh Mathews and Madison Rayne.

Aside from the standing switch comedy routine at the start, this was just the fun, energetic opener that I expected it would be. Although it was a little slavish to the traditional multi-man formula, with everyone getting their shine, it had a decent flow to it and it didn’t overstay its welcome. The exchanges were snappy and Chris Bey, as he has in all previous appearances, shone and he looks to be a brilliant pickup for the promotion. He also took the win, stealing in to pin Rohit Raju, who himself had looked to nick the win when Trey hit a Meteora on Suicide. ***1/4

Given that my expectations for this one coming in were pretty low, I ended up being pleasantly surprised by the match we got. It wasn’t groundbreaking by any means, in fact it was a pretty standard singles match based on an injured body part, but it was the best straight Joey Ryan singles contest I’ve seen in a while. Cousin Jake got a hot start before he went crashing into the turnbuckle, allowing Ryan to work over the shoulder. Jake made a number of small comebacks before eventually getting cut off each time, with Ryan getting the win thanks to a rope-assisted rollup. Jake got a good rub here and looked great – how long will it be before the promotion pulls the trigger? **3/4

One of the things I liked here was the pre-match video. While much of the backstory between these two consists of hokey stuff that I am not a big fan of, the video served to give context to a match that had, at first glance, been hurriedly thrown together because Taya and Jordynne Grace weren’t there.

The match itself was fine. In some ways it would be fair to suggest that they didn’t really explore all the avenues of the stipulation with no tables or ladders used, but they did manage to work some innovative and different spots with the weapons they did utilize. For example, Rosemary using the chain from the outside to thump Havok into the turnbuckles and Rosemary latterly using a hardhat to block trash can shots. Much like in the Kylie Rae/Kiera Hogan match last week there was a lot of screaming and again I felt it added a layer to proceedings. The finish was a bit awkward, with Rosemary pinning her after landing two lead pipe shots to the head, but the match was solid enough. ***

During the contest, Neveah, the wife of Jake Crist and sometime tag partner of Havok on the indies, came out to watch. She disappeared before the end though, so it remains to be seen how her arrival will pan out…

Oh boy, where do I start with this one? Michael Elgin came to the ring as planned to crown himself the new World Champion in the absence of Tessa Blanchard and Eddie Edwards. He was interrupted by Moose, who was dressed like the Ultimate Warrior and came to the ring sporting the old TNA World Heavyweight title belt. Those two jaw-jacked about the belt and the promotion’s past before Hernandez came out (his new music is not a patch on the LAX or OGz theme!), leading us into a new triple threat main event.

Overall, I liked the match. It was some fairly traditional hoss fare, complete with all the big spots you’d expect – dives from Elgin and Hernandez, double German suplexes, powerbombs, spears and a pounce from big Supermex. My big takeaway here was that Elgin and Hernandez, in particular, put in a lot of effort to make this work. Just as it seemed to be running a bit too long, we got the finishing sequence. Elgin looked set to pin Hernandez before Moose pulled the referee out of the ring. Elgin’s temper got the better of him, leading him to get into it with two referees, allowing Hernandez to connect with an Air Mexico from the ring to the outside. Moose and Hernandez then took things back in the ring, with Moose hitting the spear and Brandon Tolle counting the pin. ***

I gave the match a gentleman’s three because I respect the work that was there and I ultimately, in a vacuum, enjoyed it. However, wrestling doesn’t exist in a vacuum and this match threw open, for me anyway, the age-old conundrum of reviewing. You are inclined to critique things more if you feel you could have done a better job or would have done things differently, but your job as a reviewer is to tackle what is before you objectively. For example, factoring in the booking too literally here would have skewed my rating.

The match itself was fine but the booking leaves something to be desired. It’s clear what Impact is going for – Elgin’s hubris catching him out, Moose being elevated back to the World title picture and a feud between Elgin and Moose in the immediate future with Edwards and Blanchard out of the picture – much like with last week’s main event involving Ken Shamrock and Sami Callihan. Even though I know why they had Elgin lose, although he wasn’t pinned, it still feels odd having the guy who seemed the obvious next pivot for the World title lose. That said, we do find ourselves in an unusual situation and the promotion deserves some leeway as they’ve got to work out new stuff on the fly as they clearly want to keep the content rolling.

Rebellion Night Two was another perfectly solid show. The X-Division four-way was a fun opener that produced the right winner in Chris Bey, while the two singles matches exceeded expectations. The main event was good but the booking will probably divide opinion. It makes sense in the current climate, even if it’s not ideal. However, the show is an easy watch at under two hours and it’s worth watching if you’re craving some fresh action. 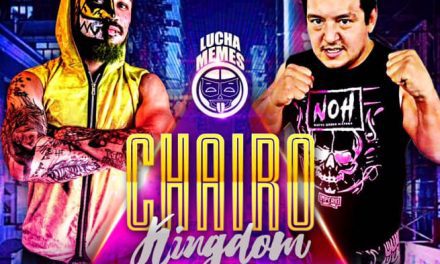 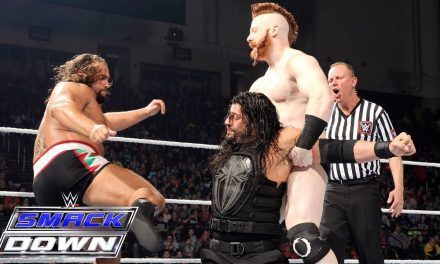 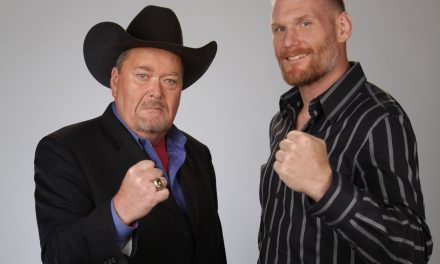