This week on Wrestling Omakase we talk two Kobashi-Akiyama bouts, some FMW and Toryumon and a WCW classic! If you haven’t listened to a 5 Matches episode yet, every week John and the guest each choose 2 matches to watch and talk about on the episode. Then we each choose a third match, which is put up to a vote on the @wrestleomakase Twitter account, letting the listeners choose our fifth and final match of the week! It’s a fun retro format featuring all sorts of different wrestling!

John is joined by JoJo Remy, ex-host of the Japan Audio Wrestling podcast and very longtime Japanese wrestling fan. JoJo is making his debut on Omakase but he and John go way back to John’s very first trip to Japan in March 2016, right around the same time JoJo first moved to the country, so there’s a lot of reminiscing and general “we’ve been watching this stuff a long time” discussion. JoJo also discusses what life in Japan has been like for the last four years and much more. Then we get into this week’s 5 matches, and here they all are in order of their discussion on the episode, with links so you could watch them all:

This obviously gives us a ton to talk about, including: early Western puro fandom (and their extreme Kawada bias), NOAH vs. the rest of Japanese wrestling in the early 00s and how that may have had an effect on a quickly dropped Akiyama move, different eras of FMW, 2002 Toryumon Japan stables, LEX LUGER DEFENSE SQUAD and much more!

This week’s Wrestling Omakase is brought to you by Roman and ZipRecruiter! Go to www.getroman.com/vow for a free consultation and free 2 day shipping, and head to www.ziprecruiter.com/vow for all your job listing needs!

Wrestling Omakase has dedicated channels on TWO Discords! Come join either one where you can chat with John and show guests and submit questions for future episodes! 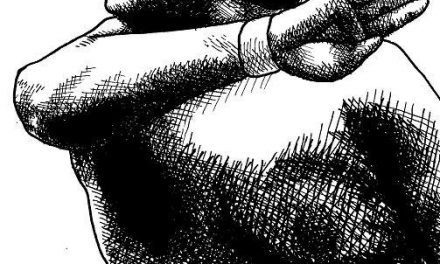 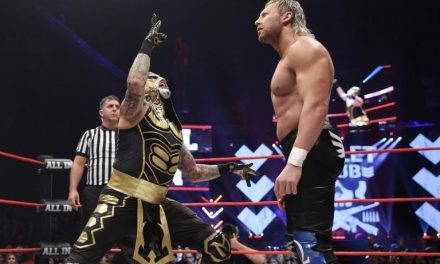 VOW Flagship: ALL IN, Hogewood, Daniel Bryan & Bouncin’ Around Japan