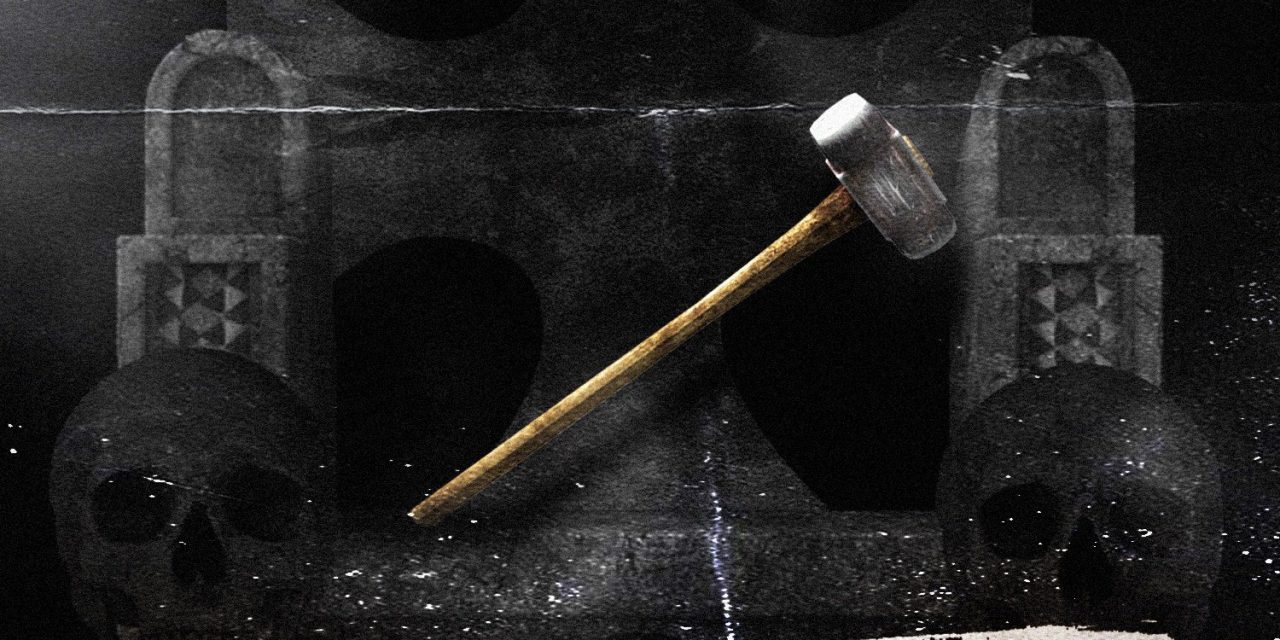 Garrett and Liam talk about another week of empty arena wrestling as a solid AEW featured the battle for the title of Best Friends while NXT delivered more Gargano vs. Ciampa than you could possibly want in their feud ending cinematic match. Plus the news of The Revival being released broke right as we were wrapping up the show so we talked about that too!