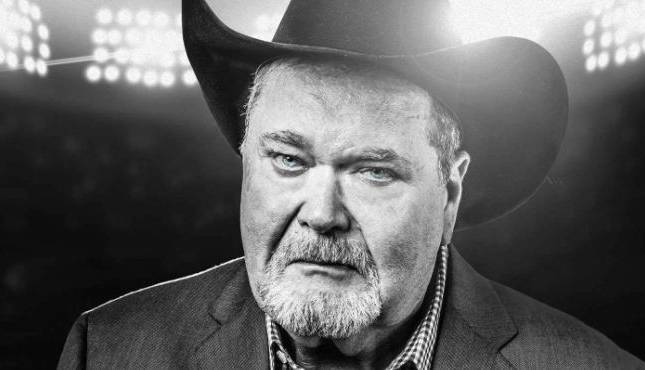 “Ours is a brutally tough business, both physically and psychologically. Every person on the roster knows that, in the end, either their body will fail them, or the storytelling will.”

Jim Ross’ new autobiography, Under The Black Hat, picks right up from where his last, Slobberknocker, ended at WrestleMania XV. Exiting through the curtain after calling The Rock versus Steve Austin, Ross doubts himself. “I had no idea if joy or pain was waiting for me back there,” he says. “I didn’t even know if I still had a job.”

A tight, lean read, Under the Black Hat is defined by two relationships: his marriage to his wife, Jan, and his on-again, off-again friendship with Vince McMahon. To say Vince comes off badly would be an understatement. Ross is bullied and demeaned at every turn, and his health problems mocked. His disappointment at not being to call Shawn Michaels vs The Undertaker despite both men asking for him is palpable, let alone how crestfallen he is when moved to a corner office after being demoted in favor of John Laurinaitus.

The book covers all the main stories you’d hope. It’s a fascinating look at life in front of the camera and behind the scenes, with the backstage stories being gold. Ross details the up and downs of being Head of Talent Relations, from arguing about payoffs with X-Pac, to a downright scary meeting with Ken Shamrock, and his sadness about firing close friend ‘Dr. Death’ Steve Williams. Sadder still is his retelling of Owen Hart’s death, with J.R. stationed at ringside and forced to make the announcement to fans.

One chapter covers him trying to sell Chris Jericho to the boss, which shows the difficulty overcoming Vince McMahon’s biases. He succeeds in doing the same with the Radicalz, Sable, and Brock Lesnar, while having to firefight when Jeff Jarrett threatens to walk out of WWF with the Intercontinental Championship, Steve Austin takes his ball and goes home, and things go loopy on ‘The Plane Ride From Hell’.

Ross tells the story of the original XFL debacle, and having to audition to be their announcer clearly irks him. He chronicles the debate over turning ‘Stone Cold’ Steve Austin heel, talks about the nWo coming in, and gives a blow-by-blow account of calling Austin/The Rock III. His negotiations to bring Shawn Michaels back after his career-ending injury are touched upon, as is the conflict behind the scenes over the whole WCW Invasion angle. J.R.’s occasional jaunts between the ropes are covered in-depth, too.

Ross’ marriage is a source of love, comfort, and support throughout his journey. Towards the end of the book, J.R. receives the call that Jan has been in an accident, and it’s harrowing, creeping-dread-in-your-stomach stuff. There won’t be a dry eye left in the house.

Jim Ross’ Under The Black Hat is a winner – insightful, shocking, personable, and riveting. The only mark against it is not being longer, but this remains a must-buy for grappling fans everywhere, eclipsed by only the very best wrestling autobiographies. 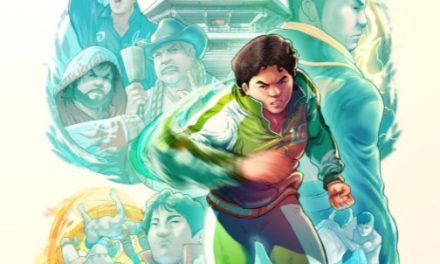