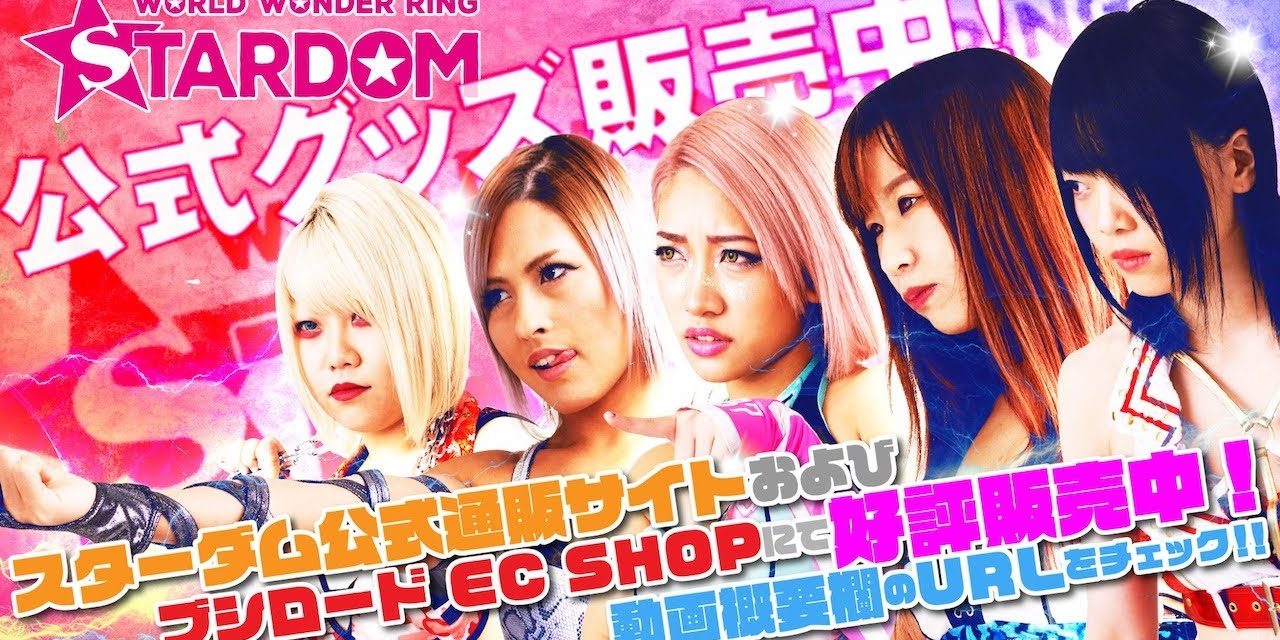 Stardom No People Gate is a free show that live-streamed on YouTube and offers the opportunity for some people to watch Stardom for the first time.  With Stardom canceling all smaller shows they’ve lost the ability to build to this show which may hurt some of the matches, Arisa Hoshiki missing the show is also a blow as her match with Natsuko Tora was one of the 2 heavily advertised matches for this show.  I’m confident that Stardom can still deliver a show that will earn them some new fans but it may be far from their strongest showing.  Having no fans in attendance will be a strange change as the Stardom crowd usually provide a very good atmosphere that makes everything feel hot.

This was a Royal Rumble style match that exceeded expectations.  While it could’ve easily been a plodding battle royal Stardom decided to go a different route with the match heavy on comedy and fun moments, like Saya Iida very clearly entering under more than one guise, with AJW alumni Momoe Nakanishi being a highlight.  This was the kind of entertaining fun match that makes Joshi so enjoyable and it was nice to see Stardom embrace the weirdness. ***

Tora had an impromptu match to replace her Wonder Of Stardom challenge.  This was all about getting Natsuko over as she dominated proceedings before putting Starlight Machine away with what looked like a new move. Short and sweet and did its job in making Tora look good **

The grudge between Hana and Giulia continued here as their factions collided in tag team action.  Donna Del Mondo suffered their first defeat in Stardom too as Kyona pinned Maika.  Maika is an outsider and a rather inexperienced talent so look for her to take on the role of the pin taker for DDM.  The match itself was good but I felt like this was where I missed the crowd as the lack of noise and excitement made some of the exchanges come across flat.  A solid tag team match that furthered a feud ***1/4

Bea Priestley is the most formulaic wrestler in Stardom by a mile.  Her and Jamie starting the match doing all those dastardly heel things for heel heat, while there was no crowd to cheer on Momo.  Once Momo and Utami got on offense things picked up and the match got better but there’s a clear ceiling on these matches while the titles are on the Top Gaijins.  This continues Utami’s losing streak against these two as she lost her SWA title to Jamie and now loses this title challenge to both, she also failed to beat Bea for the World Of Stardom title late last year.   With Utami teaming with Saya Kamitani as the next challengers it’s likely we see that streak continue as they give Utami an obstacle to overcome.  ***1/4

As lumberjack matches go this is on the higher end of the scale.  That said it was still a little too high on interference and even had some uncharacteristic ref bumps.  This match didn’t really need any of that stuff as Mayu and Saki had a good story going in and Mayu especially really took the fight to Saki.  We’re so used to seeing Mayu fight from underneath but here she was able to take out her frustrations on Saki Kashima, while showing some rare attitude and complete disdain for her opponent.  This is a match that should have been great but got bogged down in too many shenanigans ***1/2

A solid show from Stardom given the circumstances.  For anyone watching Stardom for the first time, I don’t think they got a flavor for just how good the wrestling can be but it certainly beats anything they’d be seeing in WWE or AEW.  The loss of the Arisa/Natsuko match definitely hurts the overall quality as those two could have had a killer match but the battle royal was fun and the subsequent matches ranged from solid to good.  Hopefully, this show convinced some people to check out Stardom again in the future so they can see some of the performers that weren’t as heavily featured on this card. 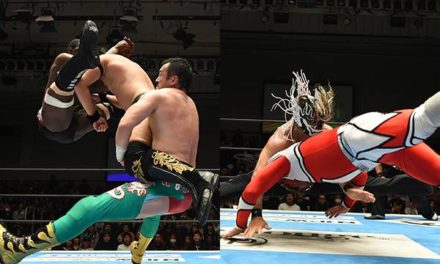