The Case for Multiple Finishers 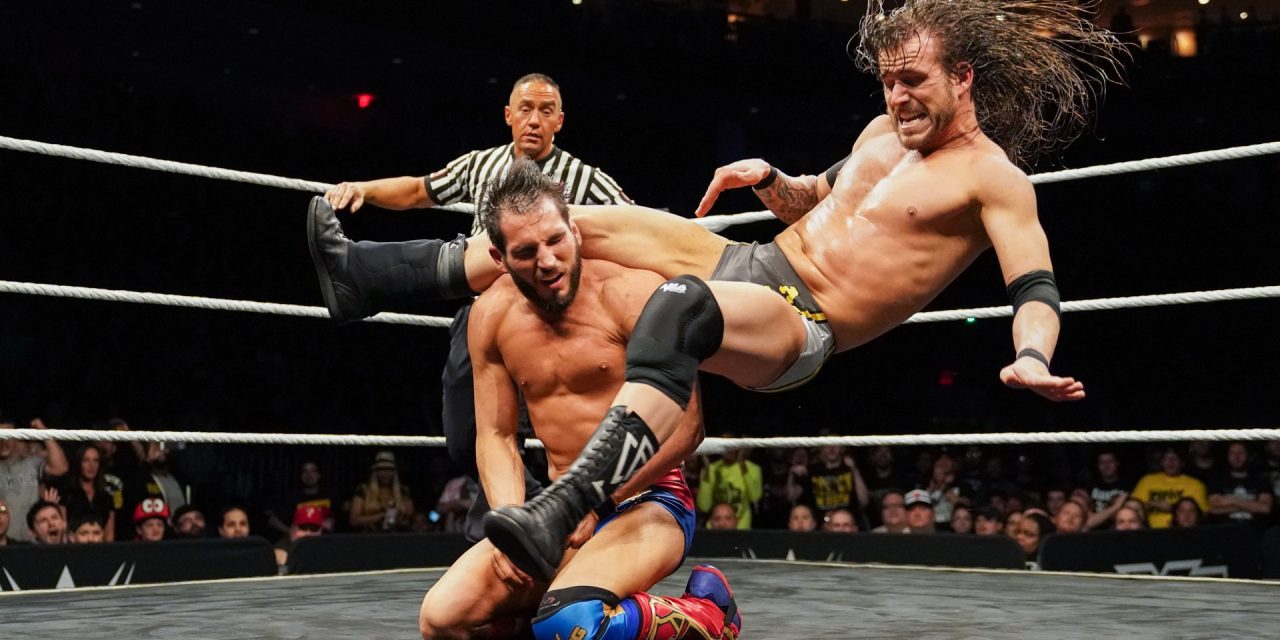 One of the complaints from many NXT and AEW fans and detractors is that matches have far too many kickouts and that finishers are being devalued by wrestlers doing them two to three times just to finish an opponent. Likewise, there’s an argument that wrestlers do moves that look like they are killing their opponents (examples being Kenny Omega’s V-Trigger or many, many Canadian Destroyers) and very often they don’t result in a win or a finish.

This complaint is not new.

Back in 2017 and 2018, this was the subject of a couple of articles. WhatCulture asked if the finisher kickouts were ruining wrestling, CBS Sports was commenting on how WWE was worse off by not emphasizing on finishers, and David Bixenspan wondered on Paste magazine if WWE was getting away from overdoing finishers in the near future.

Now the complaints can be found on wrestling social media and on show reviews. A review of the first episode of Dynamite in Forbes said: “I want for these huge moves to continue to have an impact and to make an impression. I’m wondering if we see them so regularly will the most sophisticated aerial moves become ho-hum to us soon.” An interesting comment from a review of Dynamite from Cageside Seats mentions:

“I will say that one thing I’m adjusting to is the dramatic kick out style after a logical finishing sequence. There have been times when the progression of moves sets up what feels like the proper moment to finish in the ring, but nope. Kick out, and the contest continues. It kind of throws me off, not necessarily in a good way depending on the match. I think I may have to alter how I view their wrestling product. If I go in treating it like video game wrestling, then those kick out moments might not faze me anymore.”

This brings to mind the Larry Csonka NXT TakeOver Portland review who wrote about the main event: “In many ways, it went too long and in the end, with the overbooked finish felt like diminishing returns with too many big kickouts…”

The finisher’s kickout complaint can easily be found directly from fans with a simple search on social media. By going to Twitter and searching “too many kickouts” or variants of that fragment, there are a big contingent of fans complaining about they are done too much and how finishers don’t work anymore.

Would a solution to this complaint and issue be wrestlers having multiple finishes and better establishing signature moves?

This change could start with wrestlers reducing their surprise when a signature move doesn’t get them the victory. Why is Sami Zayn surprised someone kicked out of his Blue Thunder Bomb?

Establishing two finishers, while not easy, isn’t impossible. Established wrestlers who have conditioned the audience to their signature move could begin using those moves more effectively. For example, AJ Styles has the Phenomenal Forearm that he can add to his “finishing moves” along with Styles Clash.

Daniel Bryan could win a few matches with the Running Knee and not just the Yes Lock. Teasing multiple signature and finishing moves throughout the match can add a new level of excitement and unpredictability. The aforementioned Daniel Bryan established this principle back when he was Bryan Danielson in Ring of Honor, where he had the Crossface Chickenwing, the Triangle Choke and many more ways to win his matches.

Fans were conditioned that if one of these happened, it could believably end the match. It added an aura of unpredictability and intrigue to when the match was going to end and what he was going to use to win.

NXT Champion Adam Cole is another great example of the potential for multiple finishing and signature moves. Cole’s Panama Sunrise looks like a killer move, and in his title matches, it is treated as just a transition. At NXT TakeOver: Portland, Cole did it to Tommasso Ciampa from a table to the floor, Cole threw Ciampa into the ring and he kicked out a two. In just a few seconds the move went from deadly to not mattering.

A lot of the complaints about the kickouts in big matches come from the fact that it doesn’t matter how lethal their moves look, fans know that it isn’t over until they hit at least two finishers. They can do all the knees to the face, powerbombs, spears, Destroyers, Poison Rana, or even weapon shots they want, but the audience knows it won’t be over until one of them do their finisher for a second or third time. Having multiple finishers or establishing that signature moves can end a match would be a great way to add a level of uncertainty and excitement to the matches.