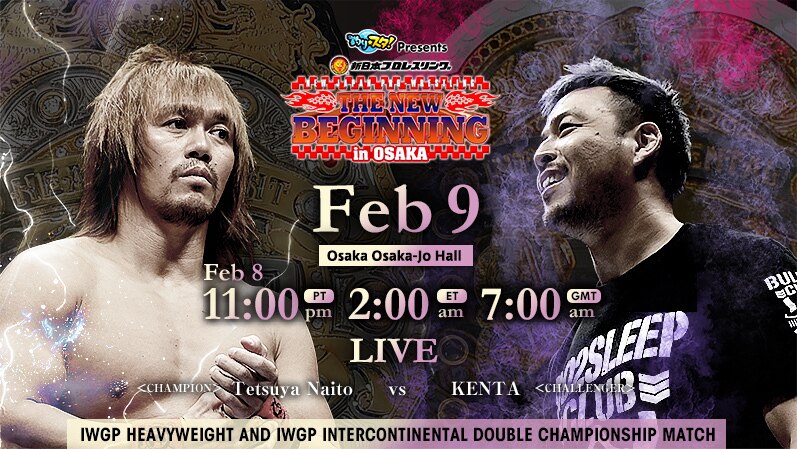 New Japan Pro Wrestling enters a sold-out Osaka Jo Hall this weekend with The New Beginning In Osaka events. Here are all of my statistics and research for the card, stacked with four singles matches and five championships on the line!

For more in-depth and up to date statistics on NJPW throughout 2020, follow me on twitter, @TheChrisSamsa, visit my complete and re-organized NJPW 2020 statistics on SportofProWrestling.com, buy the Voices of Wrestling NJPW 2019 Year In Review eBook, and check out the Voices of Wrestling New Beginning in Osaka preview and predictions article here. 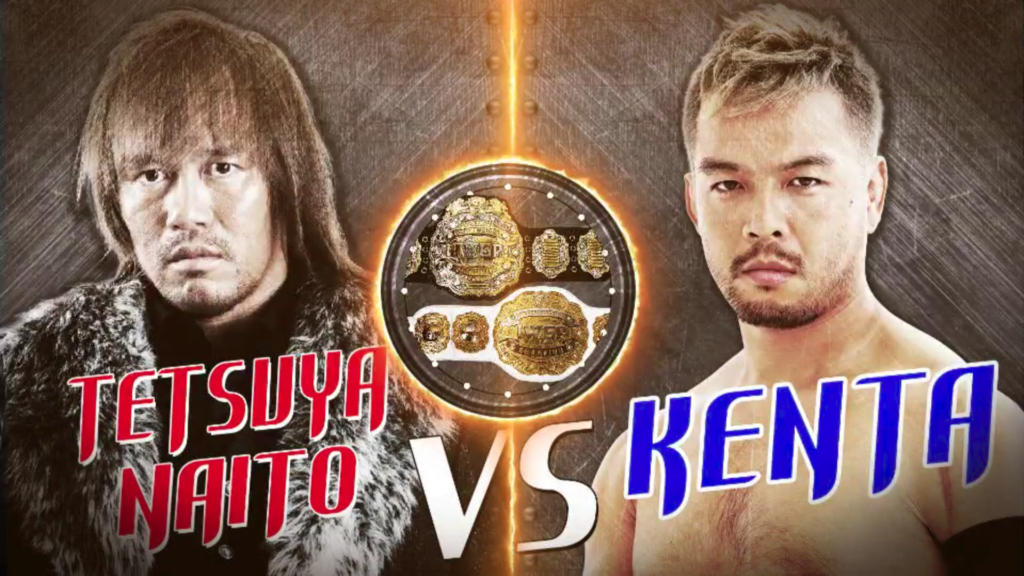 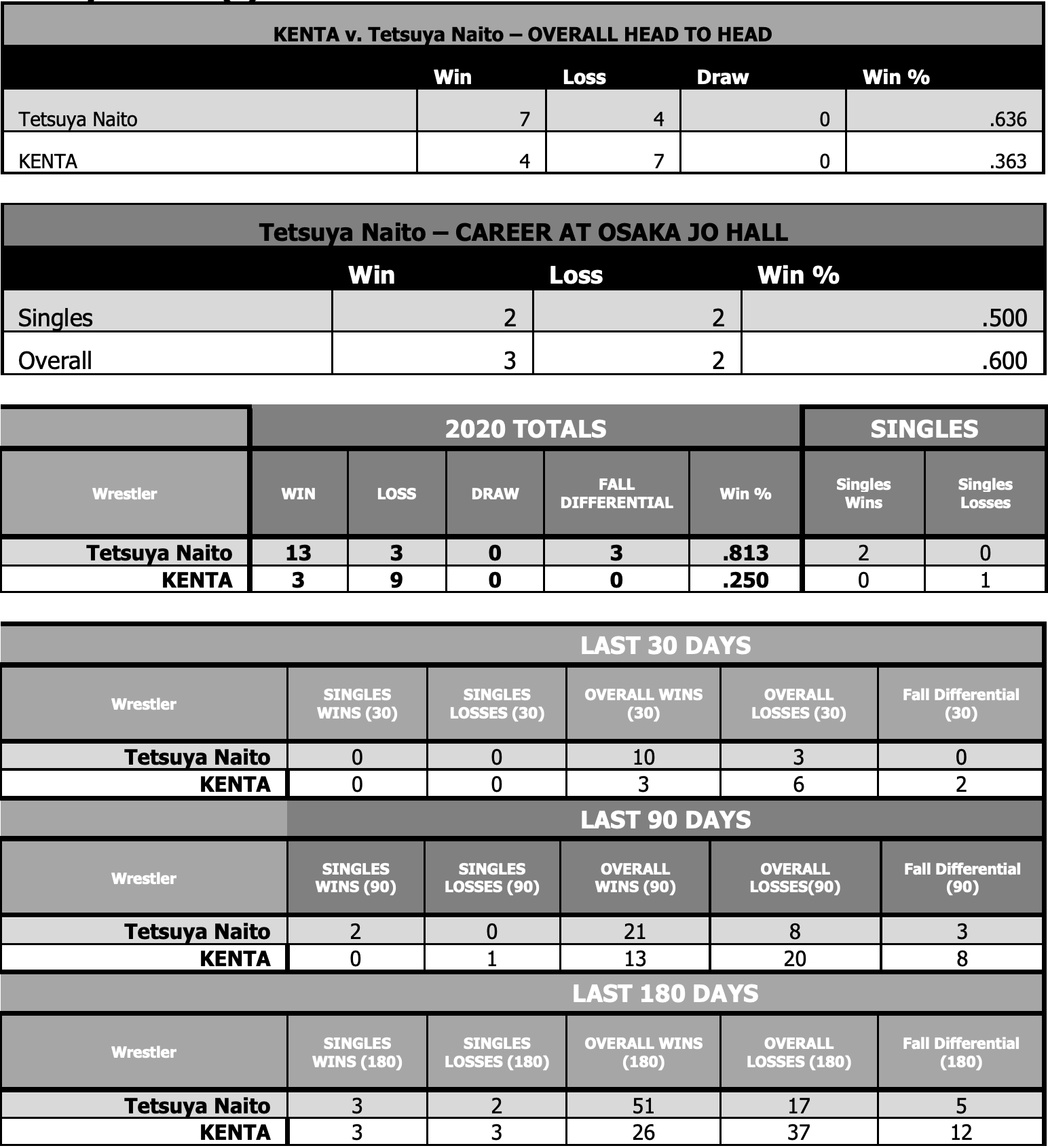 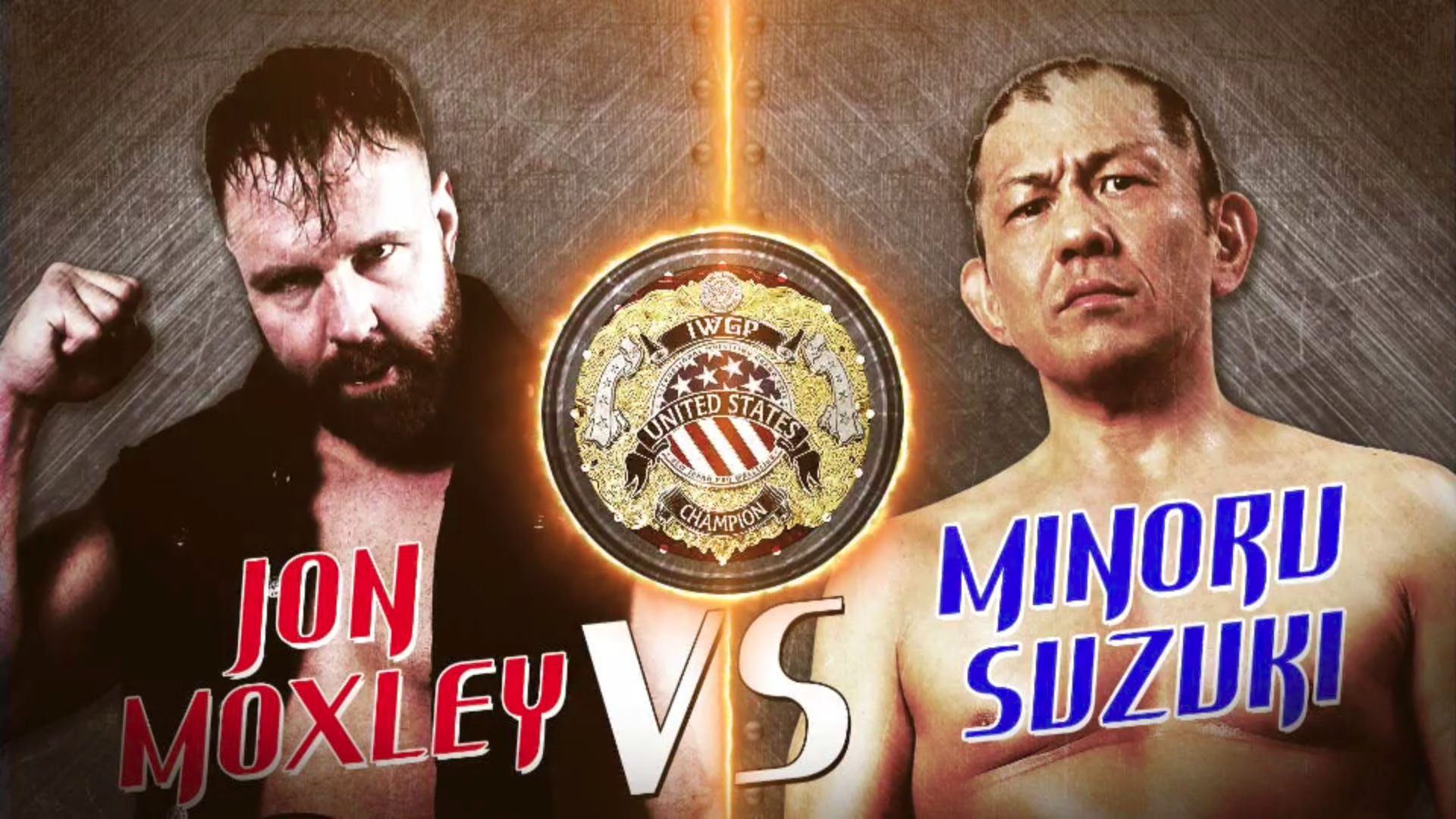 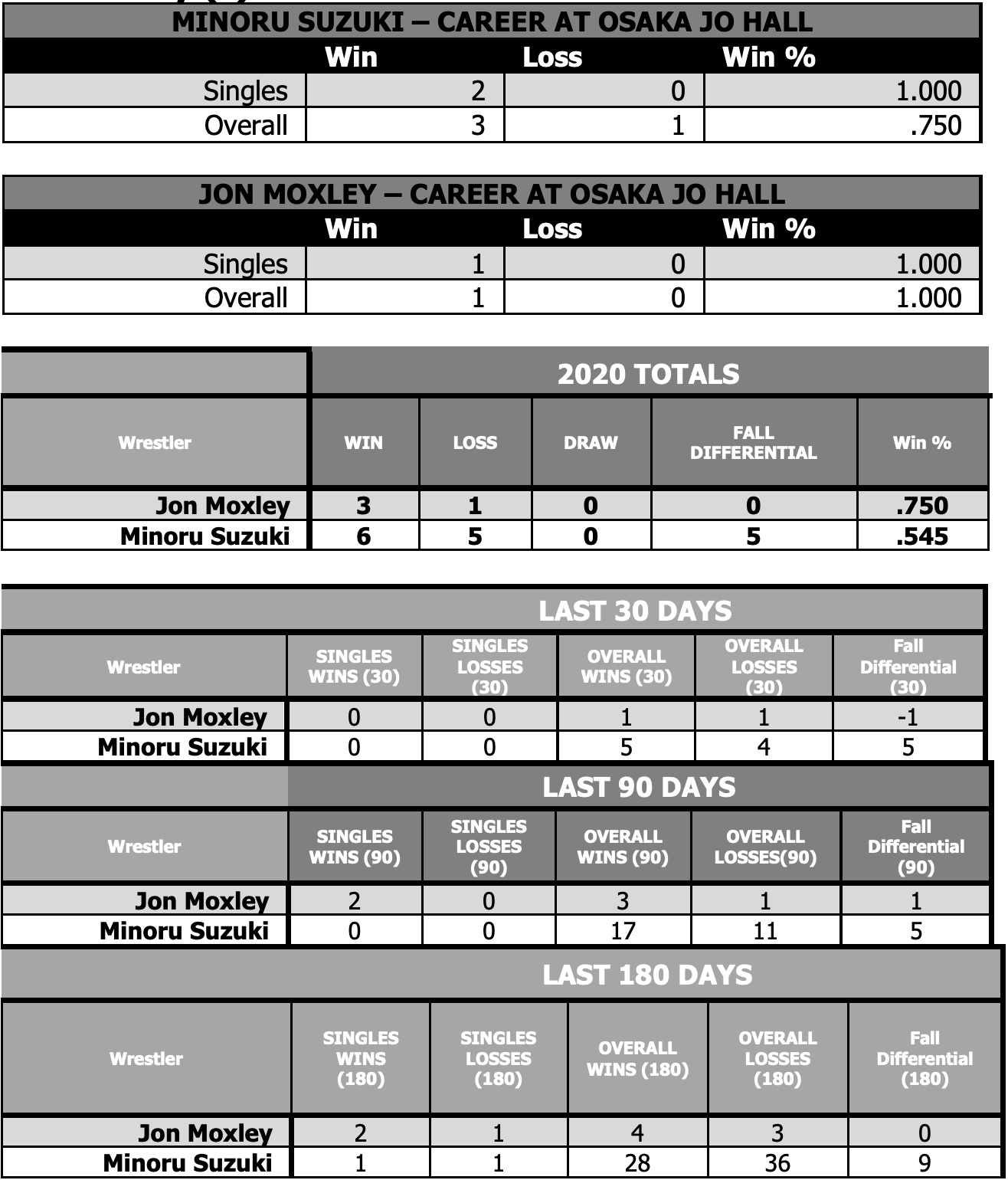 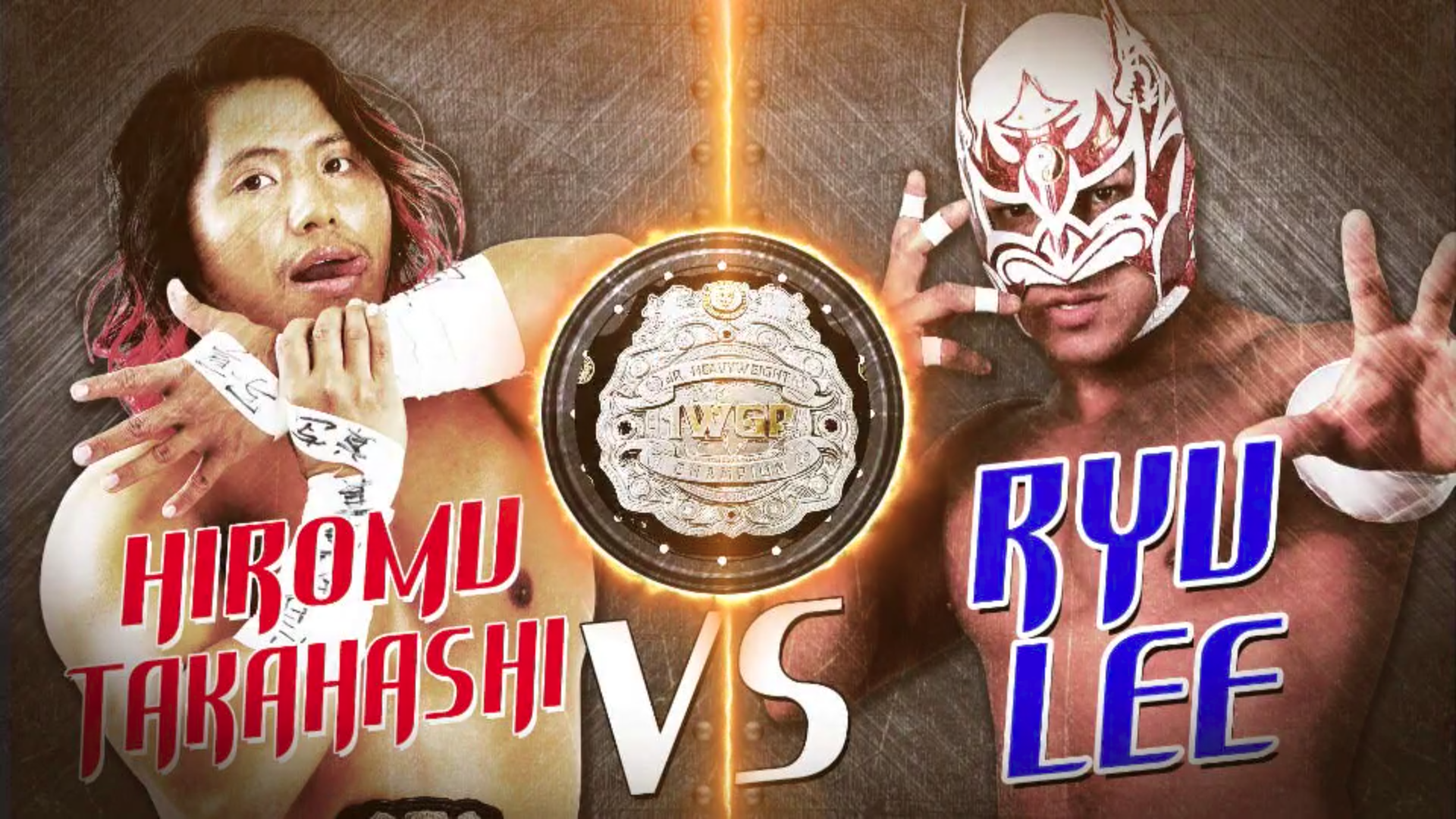 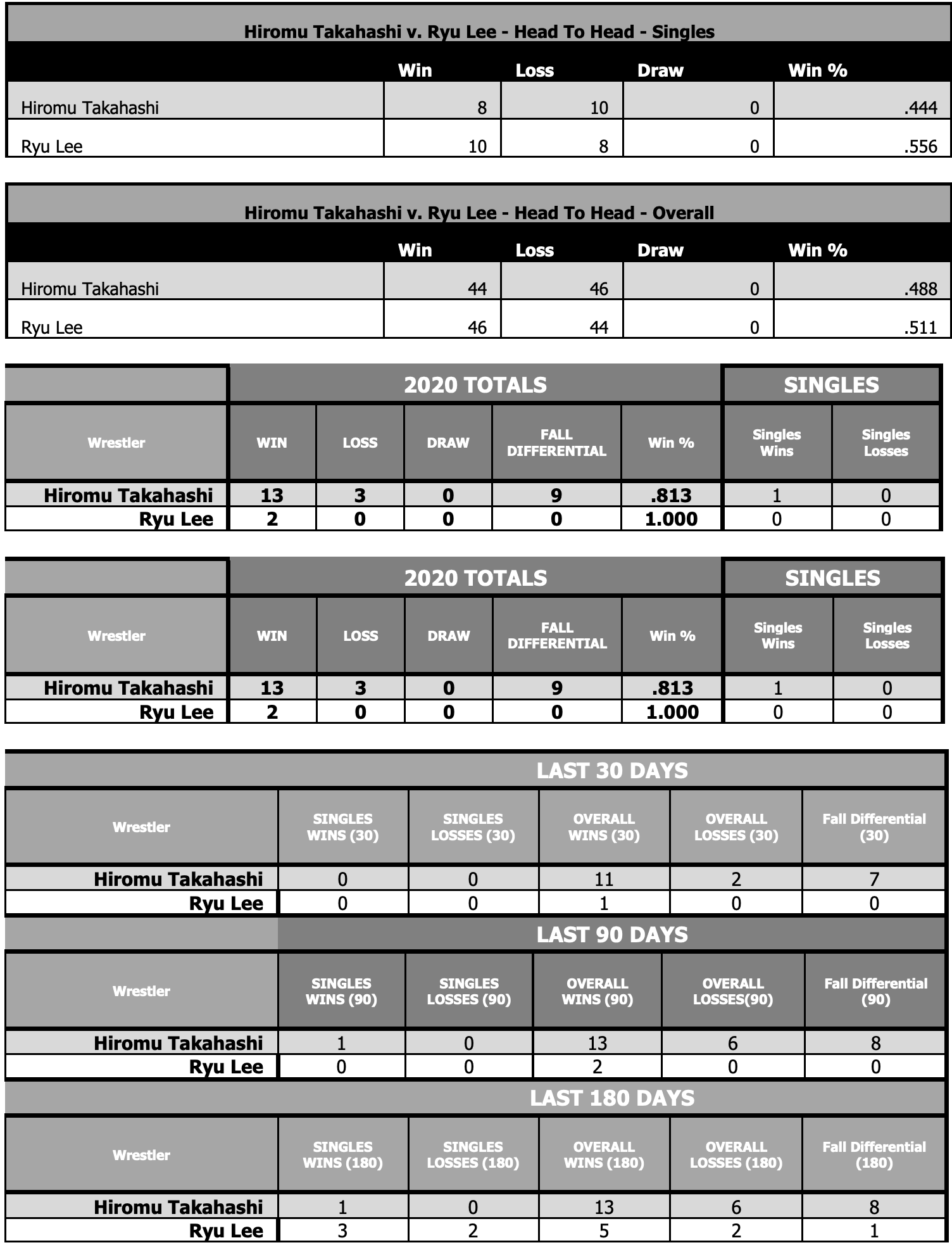 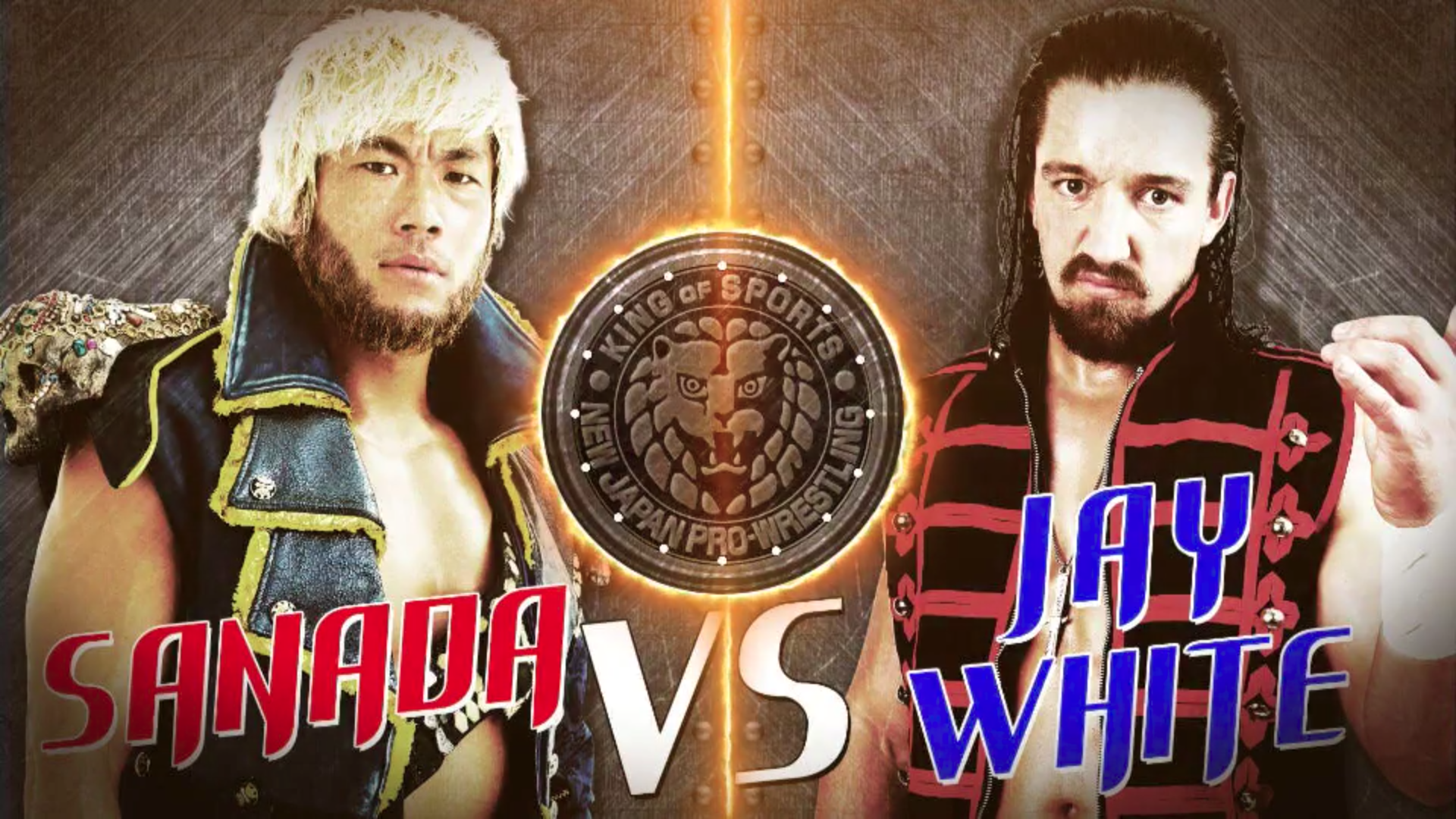 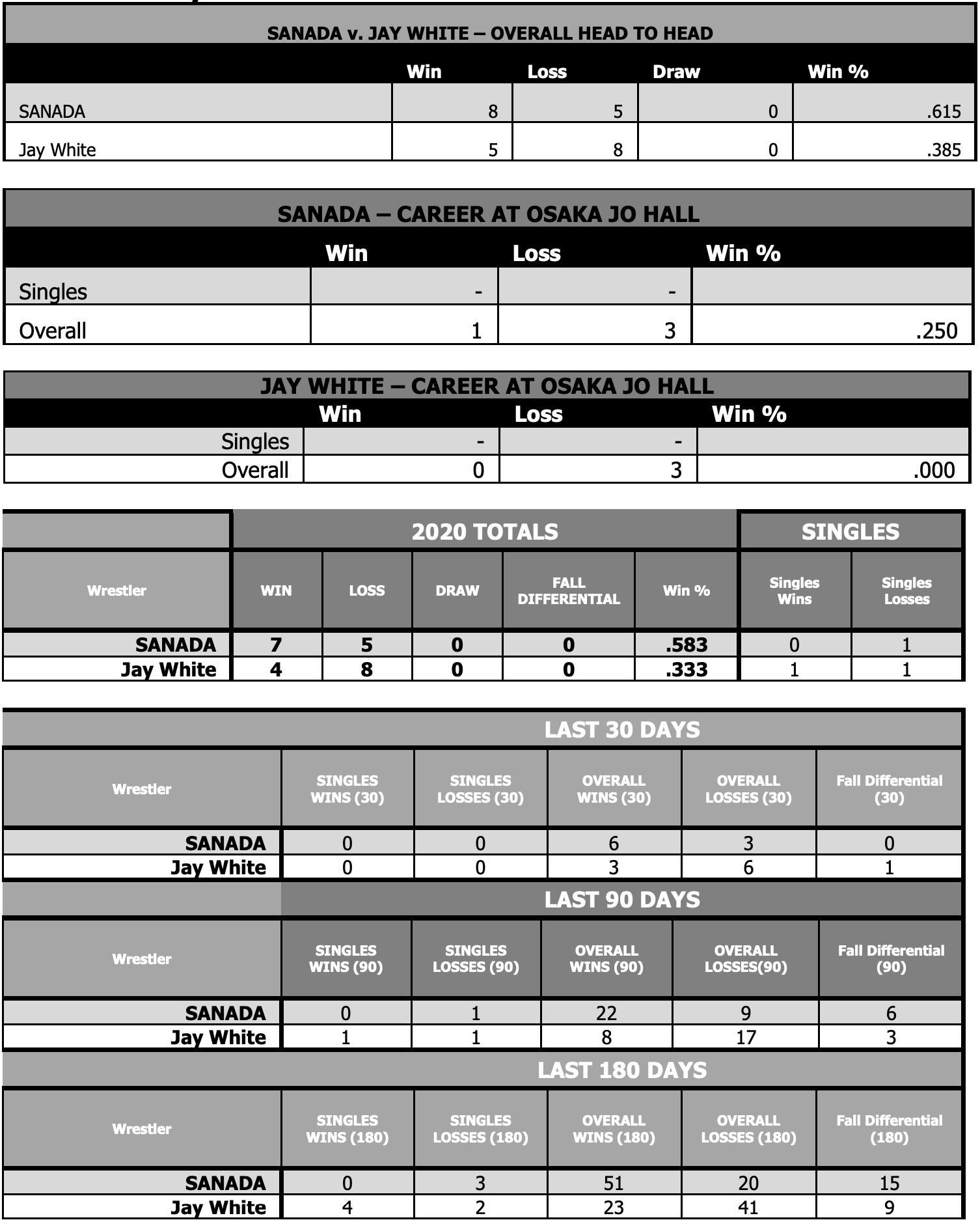 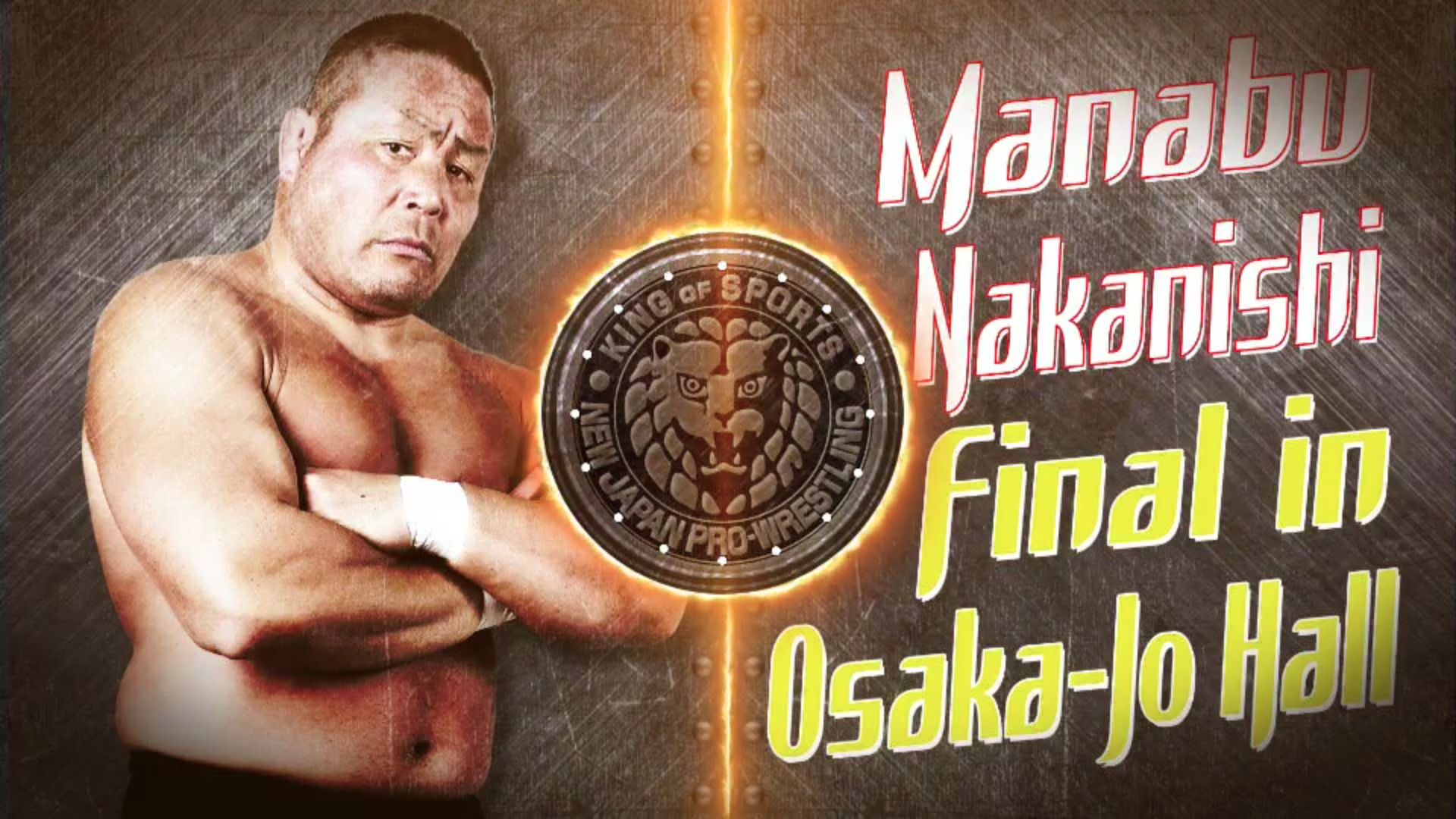 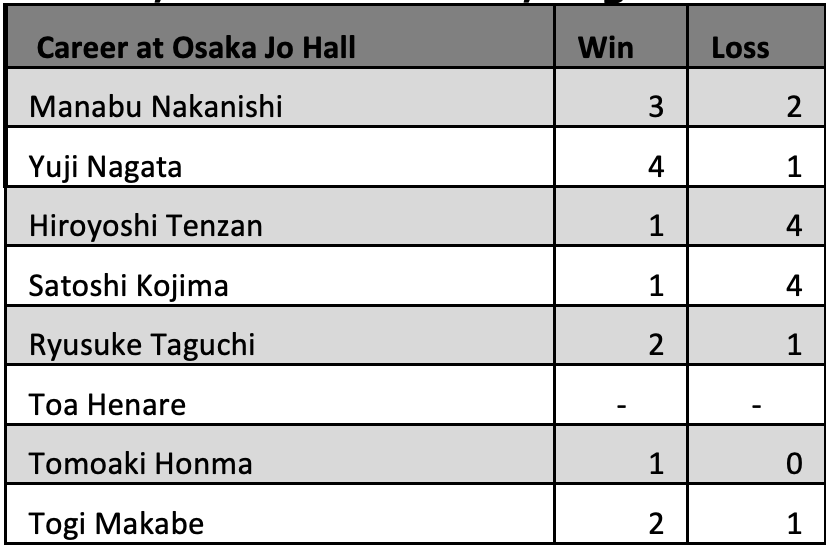 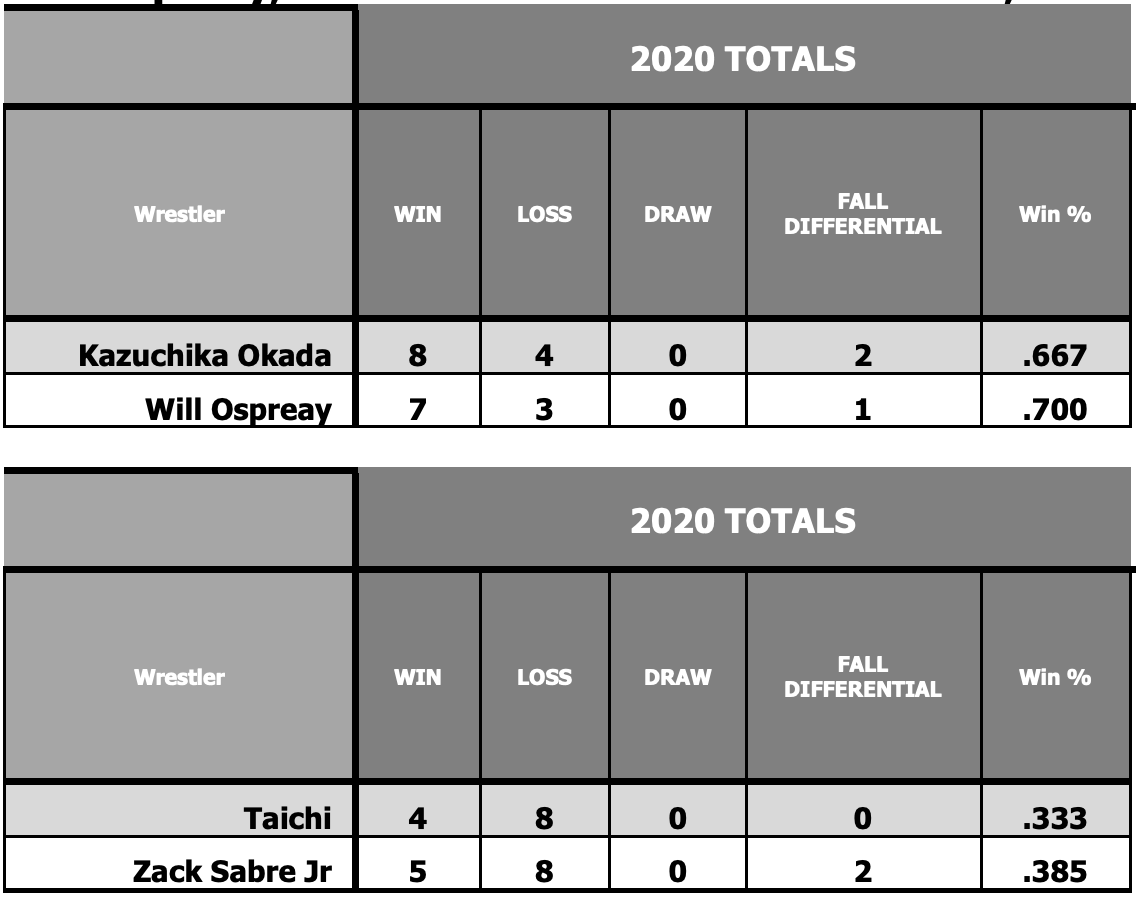 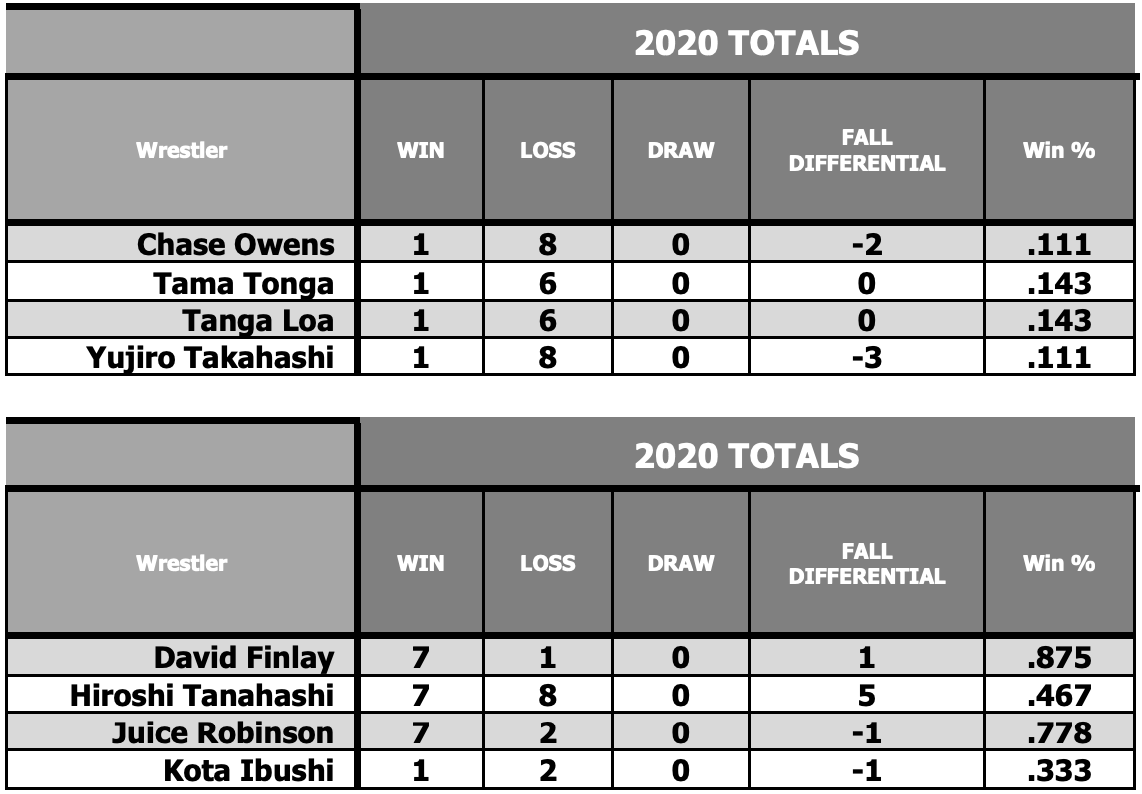 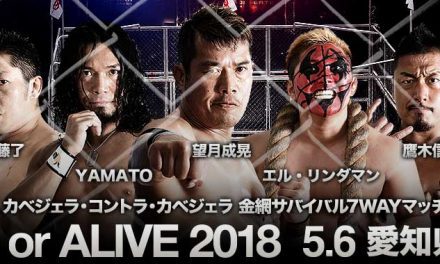 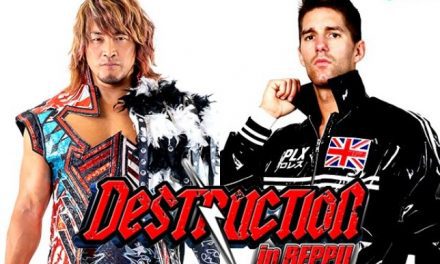