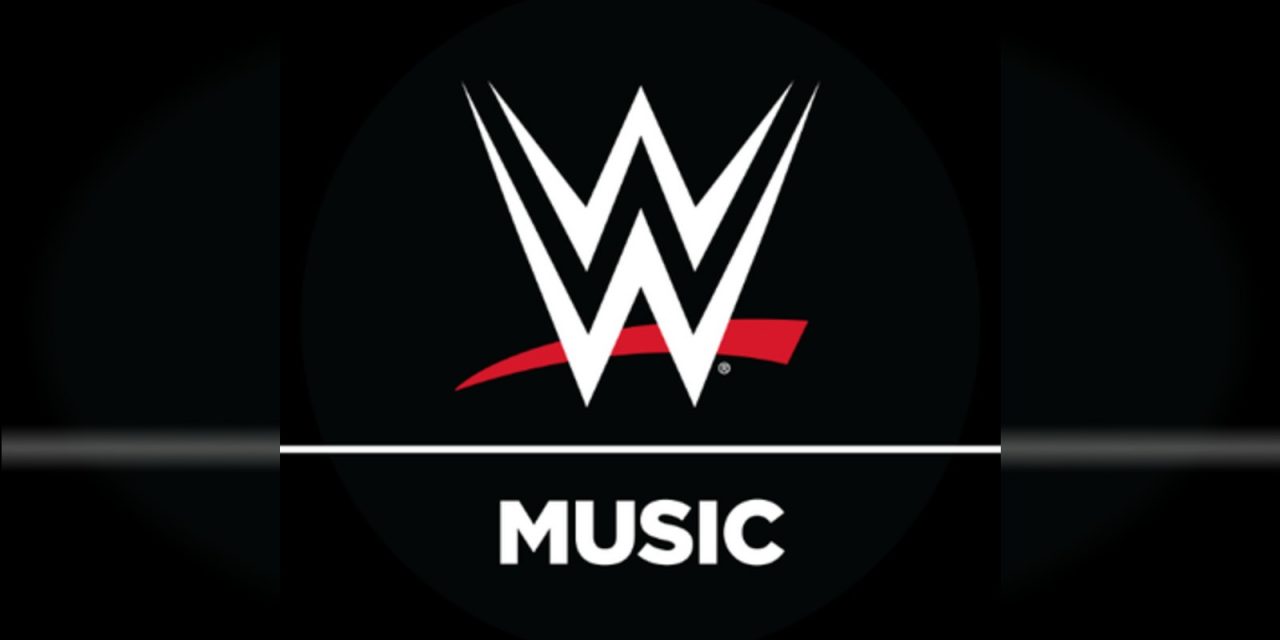 WWE has an entrance music problem.

That’s a sentence I never thought I’d have to write. For over three decades, WWE has had a remarkable track record when it comes to their in-house theme music. It began with Jimmy Hart and J.J. Maguire during the HulkaMania era, then transitioned to Jim Johnston during the 90s and 2000s, before music duo CFO$ took over the helm in the 2010s.

The history of WWE music isn’t perfect—each era has its fair share of boring, forgettable, and downright awful themes—but overall the good certainly outweighs the bad. And no matter which era you look at, you can see how important theme music is to the WWE product, as well as wrestling in general. Imagine a world where Hulk Hogan didn’t come out to “Real American,” or The Rock didn’t have “Know Your Role,” or Rob Conway didn’t strut out to “Just Look at Me”… okay, maybe not that last one.

My point being that WWE has been the standard-bearer for wrestling music for a very long time. In recent months, however, we’ve seen that standard drop significantly with the WWE in-house themes that debuted in 2019.

I’m not just referring to the quality of these themes, although that does have something to do with it. The new themes for people like Bayley, Buddy Murphy, Cesaro, Zack Ryder and Curt Hawkins, Elias, and some others come to mind. I’m not necessarily saying these themes are terrible from a technical standpoint, but emotionally they come off as rather bland and interchangeable. You could give Buddy Murphy’s theme to Bayley or vice versa and it wouldn’t make a difference because the themes don’t really feel like they truly belong to anyone. The Rock’s theme belongs to The Rock. Shinsuke Nakamura’s theme belongs to Shinsuke Nakamura. Can you say the same for Cesaro’s theme? Or Ryder and Hawkins’? I don’t think so. (By the way, the theme that I will call terrible is the atrocious Kabuki Warriors mashup theme, which has thankfully been replaced with another song.)

WWE’s entrance music problem also refers to the lack of information about these new themes. I don’t know what any of the new themes that I listed above are called, nor do I know the titles of themes for many featured wrestlers in NXT like Angel Garza, KUSHIDA, Damian Priest, Dominik Dijakovic, Io Shirai, Isaiah “Swerve” Scott, Cameron Grimes, and so on. Xylot Themes, which I consider to be a leading source of wrestling theme information, doesn’t know what the songs are called either.

As far as who composed these themes, that’s also a big mystery. A year ago I would have said CFO$, but this past August news broke that CFO$ and WWE had parted ways, having done so months before the general public found out. There was never an official statement from WWE or the group about the split but a few obvious signs were there. There hasn’t been a commercial release of a CFO$ theme since May (more on that in a minute), and none of the new themes that have debuted on the main roster or NXT since spring have been credited to CFO$. The duo have also been radio silent on Twitter since April 29, outside of a few Tool retweets.

So are these themes are from production libraries? It doesn’t look like it. Again, I’ll give a big shoutout to the contributors at Xylot Themes, who do a fantastic job of identifying production library themes throughout wrestling history; even they can’t find any libraries where these songs can be found. As far as anybody knows, these themes just poofed into existence like the Great Gazoo.

Getting back to commercial releases, this to me is a huge sign that WWE music has taken such a downward turn. The final CFO$ theme to get a commercial release was Mia Yim’s “Number One” on May 10. Since then, WWE Music Group has put out three Uncaged albums (which consist of classic Jim Johnston themes that have never been officially released) and Bray Wyatt’s new theme “Let Me In” by Code Orange. That’s it.

This is a company that used to put out a new album of entrance themes almost every year from 1995 to 2010, before switching their primary release model to singles. They were totally on point when it came to making the majority of their music available for the public, along with all the necessary info like song titles and artists. With these new themes, we’re not getting any of that; we’re getting assumed song titles and “clean edits” on YouTube that barely past muster. And as someone who hosts a wrestling music podcast (Music of the Mat, new episodes every other Tuesday, subscribe now!), not having actual clean audio of these themes absolutely sucks. I’d like to listen to the official release of the new Snoop Dogg remix of Sasha Banks’ theme, but I can’t. I’d like to listen to the official release of the new O.C. theme, but I can’t. It stinks.

“But what about AEW,” you interject while scratching your neckbeard. “Their music stinks too!” True, AEW’s in-house music has been a source of consternation since the company ran its first show. I myself believe that the best and most memorable themes in AEW are not the in-house themes, but rather the ones done by outside artists: Cody, Chris Jericho, Kenny Omega, Young Bucks, Adam Page, Darby Allin, SCU, Santana & Ortiz, etc.

That said, at least I know who is doing AEW’s in-house themes. It’s Mikey Rukus, a Virginia-based musician specializing in songs for wrestling and MMA shows. He’s made a lot of RevPro themes, which you can find on his SoundCloud page. He also has a Twitter account, Facebook page, LinkedIn, and a band—No One Hero—which does the opening theme for AEW Dynamite. If you want to point the finger at someone about the quality of AEW’s music, point it in his direction. What should you do if you want to complain about WWE’s music? I don’t know, call WWE headquarters and yell at the secretary, I suppose.

It would be one thing if all these issues were happening in a smaller, regional promotion, but as I said at the beginning, this is WWE! This is the biggest wrestling company in the world, one that has always placed such a heavy emphasis on music. Some of their biggest songs are firmly engrained in pop culture. Seeing it experience such a downfall like this is equal parts sad and enraging. We know they can do better because they did better for well over thirty years. I hope they can get back to form, but hoping for something good to happen in WWE can be a very dangerous thing. 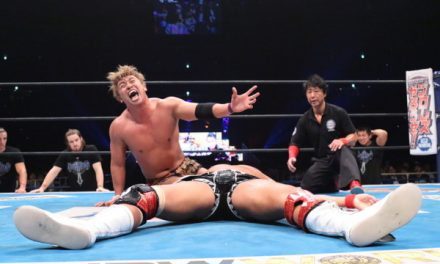