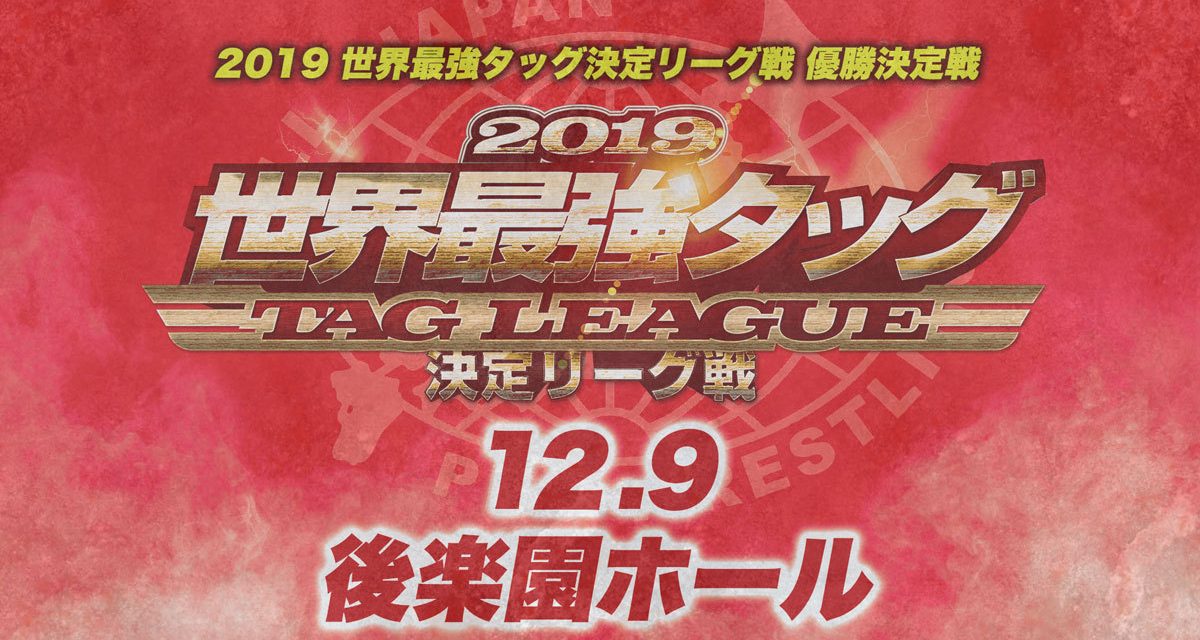 Sorry for the slight delay in the publishing of this review. I foolishly believed that I would be able to write this on about zero hours of sleep at an airport. Turns out that’s a really bad idea but now I’m well-rested and ready to finish off All Japan’s Real World Tag League 2019.

This match is actually from the show before the final, however, it kind of got orphaned as it was the only tournament match on that show. Therefore, me and Gerard decided it would be best to roll it into the review of the final show.

This was by far the best Redman & Tatsu match of the entire tournament. Although that is hardly surprising given their opponents. I had been a bit down on Aoyagi’s performances earlier in the tournament but he has stepped up in a big way down the stretch. It seems like something has just clicked for him and has stepped up to a new level he hadn’t been on before. Everything he does just looks so much crisper now and his chemistry with Kento is off the charts now.

While I haven’t been the biggest fan of the Yoshitatsu & Redman tag team they were able to keep up with their opponents here. Redman especially meshed well with Kento and I wouldn’t mind these two going at it in a singles match next year. A good main event for an otherwise completely skippable show. On to the finals now.

We are going right back to Joel Redman & Yoshitatsu though. Now they are facing off against two guys that maybe aren’t quite on the level of Kento Miyahara and Yuma Aoyagi. With that said Yoshida & Valletta have provided me with much more entertainment than I would have guessed before the tournament.

Redman & Tatu’s relatively bland act actually ends up working well for this matchup as they play old school white meat babyfaces against the dastardly heels. I really wouldn’t mind seeing Yoshida and Valletta as a permanent team going forward. It gives Gianni something to do and he obviously works well with Yoshida. Yoshida even started carrying around a chain as well. How could you possibly want to break this team up. Unfortunately, they end up coming short in this match.

I like Zeus but I have no use for Ryouji Sai. He used to be a solid hand but he is just bad and meandering now. The End if given the right opponents can have good matches despite their shortcomings and Zeus is certainly one of those opponents. Therefore this a match of two parts. Whenever Zeus is in there its entertaining, whenever Sai is in there it’s dire. Since he’s a champion Sai will continue to hang around in All Japan and I’m sure he will stay around beyond that. But I hope he loses the title soon so he can stop dragging down Zeus.

This was the best match of the tournament and one of the best tag matches all year. It provided a glimpse into a future for All Japan that might be very bright, at least in theory. But more on that later.

All four men gave their all and put on a phenomenal performance. A lot of the match focussed on Kento and Jake, the reason for which would become more apparent later. As I said before Aoayagi has really stepped up his game and this was a breakout performance for him. He played the face in peril as Nomura and Jake just beat him down mercilessly. Kento was just a ball of energy every time he came into the match and his cooperation with Yuma was a joy to see.

The right team got the win here as well after an excellent closing sequence. Jake has gotten great at kicking out at the last second without giving it away, which is an underestimated yet important skill. Kento nearly put away Jake, but Jake managed to break out of the shutdown german at the last second. Then he puts Kento away with his backdrop. Go out of your way to watch this.

Well, this was just about perfect. TAJIRI comes out in clown makeup and gets punked out by Suwama like one. Best TAJIRI performance of the entire tournament.

As a result of this match, Violent Giants and Jake Lee & Naoya Nomura end up being tied at 12 points. All Japan does not do tie-breakers there will be one more match between the two teams to determine the winner. So without further ado, lets get on to the final.

Ok so there are two dimensions to this one is the match, which is great, the other is the booking, which is not. Let’s talk about the match first.

Jake Lee & Naoya Nomura really outdid themselves on this night. They went toe to toe for nearly 20 minutes earlier on the show in a match that a super high pace. Then they come back just about a half-hour later and they do it all over again. The pace of this match was just relentless and resulted in yet another match that ranks right up there as one of the best of the entire year. Shuji Ishikawa just ground Nomura down into a fine paste and showed that he can still go. This performance cemented Violent Giants as the tag team of the year for me and they have been my favorite team for quite a while now.

Now let’s talk about the booking. I hate it. There is no point in having the Giants win this tournament and not putting the young guys over. They already beat them earlier during their regular tournament match and even at that time I was a little worried that they won a match against the two people that are supposed to become top stars in the Company. But then before this match, I thought it’s fine since Lee & Nomura are just going to get their revenge now. Then they didn’t and I just ended up being completely baffled.

All Japan has stagnated in a major way and Kento desperately needs help at the top of the card. Having the two young guys win here establishes them as better and higher up the card than the two old guys. The Giants winning does nothing for anyone. I know that the Giants vowed to split up if they didn’t win the tournament and I love them but this was the perfect time for them to go out on top. No better way to end your tag team than in the tournament final while putting over the young and upcoming stars. Now, all we get is more of the same.

Then it gets even worse as Jake is rewarded for losing the final by being granted a Triple Crown title shot in January.  After he just had a shot at the title in October. Jake is this close to being Gotoed and he will most likely lose this match as well. I know that Gianni isn’t good but he pinned Kento twice this year in high profile tournaments. Maybe at least give us something different. #JusticeforGianni

It’s fine if they bolster Kento’s record a bit so he can break the defense record next year. Going back to this match could do long-term damage to the promotion. It just seems that the promotion does not have a plan for anything at the moment except for Kento has to break the defense record. Then again they don’t really seem to have a solid plan of how to get him there.

Terrible booking in the main event aside this was a great show by All Japan. I suppose at least you can rely on the bell to bell in All Japan being great. Both Jake Lee & Naoya Nomura matches are great and you should make sure that you watch them before you turn your match of the year ballots.

This tournament was overall pretty strong and gave us some excellent matches. Though it was a bit top-heavy as there was a clear gulf in quality between some of the teams. 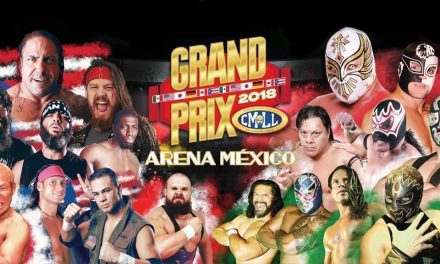