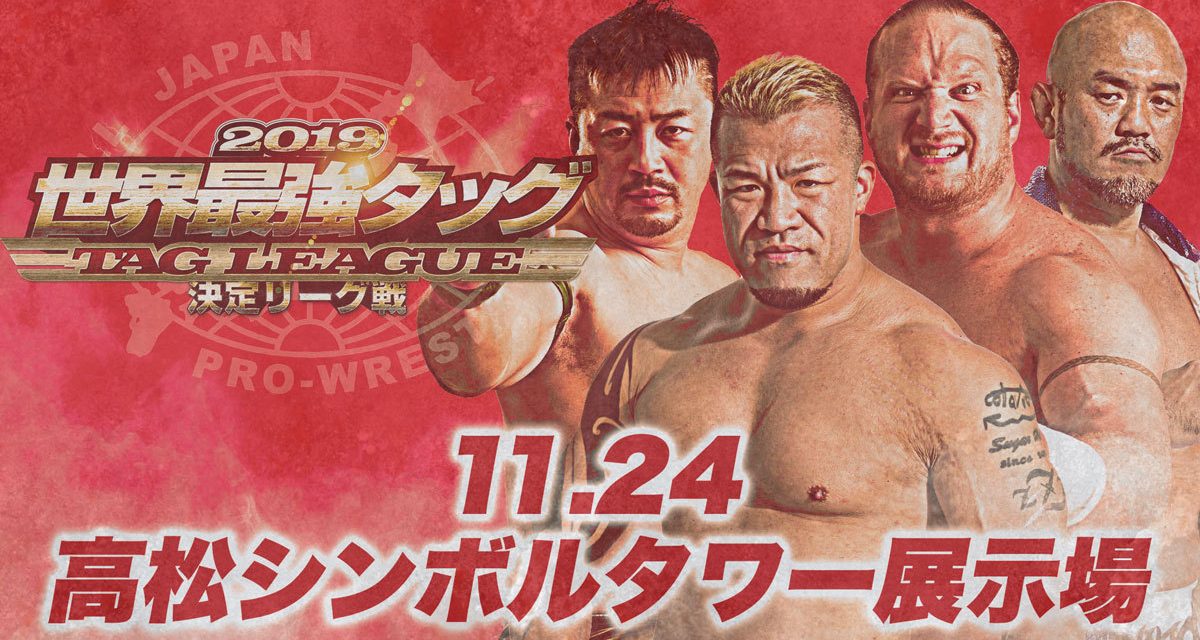 Not sure how I feel about Nomura and Lee being a tag team. They have been teaming since before RWTL but I hope that their team does not last long beyond it. While I have my doubts about Jake Lee, these two are clearly two big projects for All Japan and arguably both have to be hits as singles stars in order for All Japan to start growing again. While Kento has managed to stabilize and grow the company it has started to stall out. He is clearly a step above everyone else but he alone won’t be able to take the company much higher than where it is right now. All Japan needs young stars that are at least close to Kento’s level and Jake & Nayoa feel like the only heavyweights with a shot at that. On the juniors side, Yosuke Okada has taken tremendous strides but All Japan has never been a big juniors promotion. Therefore, All Japan needs to push both Jake & Nomura and hope that both or at the very least one of them will become a genuine star. Right now Nomura seems to be the much more likely one to succeed, as Jake has had quite a few chances now, but it is not a guarantee that he will breakthrough.

Anyway back to what I am and you are all here for and that is more Takashi Yoshida and Gianni Valletta. Yoshida continues to be a shitbag grimey heel and its great. While he is not a great wrestler he does a lot of little things right that make him very hateable. He carries himself like someone that wants to be disliked. Meanwhile, Jake is showing a bit more emotion still not sure about his prospects, as I said before, the company has given him a few chances already and he just never connected or performed well enough to justify his push. But maybe this time it will work out. Now Gianni Valletta will never be a great worker but he has improved. He is still a dollar store Bruiser Brody but he has refined his act and clearly has good chemistry with Yoshida. I wouldn’t mind them remaining a team beyond the tournament. Gianni has to shove off Yoshida on a pin attempt because he wasn’t the legal man, in a spot that I’m sure JR would approve of. The chain gets countered into a backdrop for the win and we are 3/3 on entertaining Yoshitta matches.

This was a fun match and a better effort than we saw from either team the night before. It is noticeable how Joe takes no bumps and only does tests of strength. Jun has slowed down a bit as well but it’s apparent that he can still turn it on if he needs to. Just like the last match we have an occasion where the legal man has to shove off his partner on a pin attempt. This time Sai has to tell Zeus that he can’t go for the pin.

All Joe Doering did in this match was a test of strength and a revolution bomb for the pin. Akiyama was in there 90% of the time. Joe was great last year but has taken a sharp downturn this year. He’s been through a lot obviously and he is still an inspiration but you have to call a spade a spade. He isn’t as good as he used to be and I don’t think he will be again. Joe speaking a bit of Japanese at the end of the show was nice though.

Night 9 was an improvement over Night 8. While nothing was must-see both tournament matches were quite fun and you can find worse ways to spend a quiet evening. 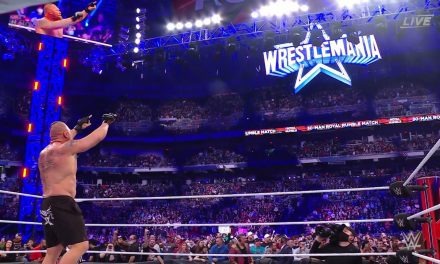