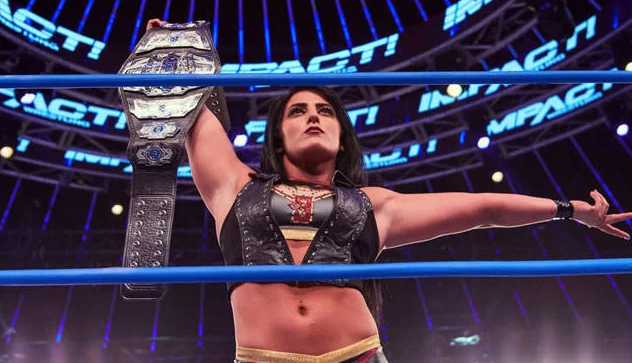 While the result may have been telegraphed, the way the match played out wasn’t. Moose looked good in there with Daga before being beaten by Rich Swann, who was easily the star of the match. That is often the case in matches like these for the person who fills the workhorse role, but the former X-Division champion delivered an exceptional babyface performance as he took an absolute beating to beat Moose, Michael Elgin and push Brian Cage close, only to lose before Blanchard then pinned Cage with a rollup.

The crowd reaction that Blanchard got was very good, and her act in Impact is clearly one that resonates with live audiences, but it is still difficult to tell whether she’s actually moving the needle for the promotion or not. The real test of that will come from her being announced as a headline for a big show, which they now have with her against Sami set for the main event of the Hard to Kill PPV in January.

A lot of intergender wrestling is neither here nor there for me, but I respect the company wanting to do something different and actually doubling down on something that they may think help them gain an extra foothold or get a few more viewers in this current wrestling landscape.

While I could have focused this week’s column solely on her win or the fact that Swann came out of the match ultimately feeling like the bigger star, the thing that stuck with me after the matched finished and I deleted the recording from my TV was the commentary in the main event from Don Callis and Josh Mathews.

They constantly presented her fight with Cage as a huge mismatch, one that she couldn’t possibly win. They spoke of what an enormous upset it would be if she went on to win the match. They spoke of how she was being rag-dolled and how she couldn’t possibly hope to match his physicality. All of their commentary served to emphasize that she was a woman fighting one of the biggest, strongest men on the roster; something entirely counter-intuitive to the way they’ve booked her over the last six months and the way they want to present her and the product in the months ahead.

Tessa has exclusively been wrestling men since May, she has come close to beating Callihan in prominent spots twice and she has pinned former X-Division champion Jake Crist on multiple occasions in recent months. She has been treated as an equal to the men, and no big deal has been made of it. They have used her as the seamless gateway to introducing intergender wrestling as a regular feature of the weekly product and they have done a good job with it. However, when it mattered most and she was in the biggest spot of her run to date, they seemingly tried to make it seem stark and different. It was almost as if Blanchard wasn’t being treated as an underdog in the same way they’d presented Swann earlier or they’d present a different male member of the roster.

I mean, the YouTube video was entitled “Tessa Shocks the World”…

While I understand that beating Cage is presented as a different prospect to beating Callihan or Crist, the point remains the same – if you want intergender wrestling to be your thing, it has to be presented as the most natural thing in the world and not as some side attraction or shock and awe element of your promotion. I may be reaching on this or reading too much into it, but it seemed as though this week that exceptionalism crept into their presentation at a time when it probably shouldn’t have done.

The World Champion of a promotion is supposedly the best performer on the roster. They might not always be the most credible competitor, but they are seen as the bar for the rest of the promotion. Impact have spent months building up Tessa’s credibility to the point that she could compete for titles with the men and compete with the promotion’s biggest names and it would seem normal and natural, yet last week Callis and Mathews seemed to make a big deal of her being in the match and of her chances of victory being slim. You can’t, truthfully, have it both ways. You cannot have intergender wrestling as a central element of your main event program but present your biggest female star as a perennial underdog when you’ve spent months demonstrating the opposite to be true.

Whether the Tessa experiment works or not remains to be seen, but Impact needs to ensure that the narrative and commentary are right heading into 2020 if they really want intergender to be the thing that they are known for moving forward. 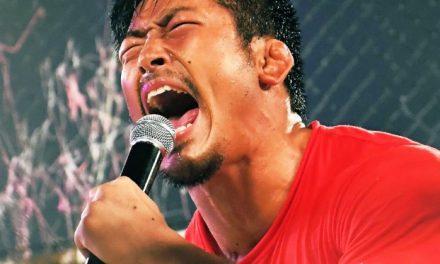 Making odds for the 2013 Royal Rumble 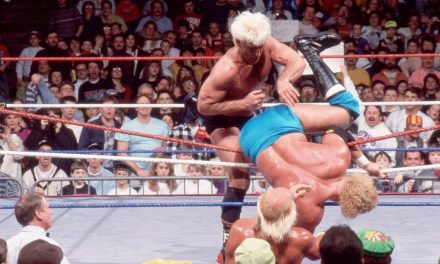