Jeff Hawkins: The Blue Plate Special of Voices of Wrestling. Old, out of touch co-host of Shake Them Ropes. Yells at clouds regularly. Had a “Boomer” joke that would get him canceled. Still on twitter @Crapgame13 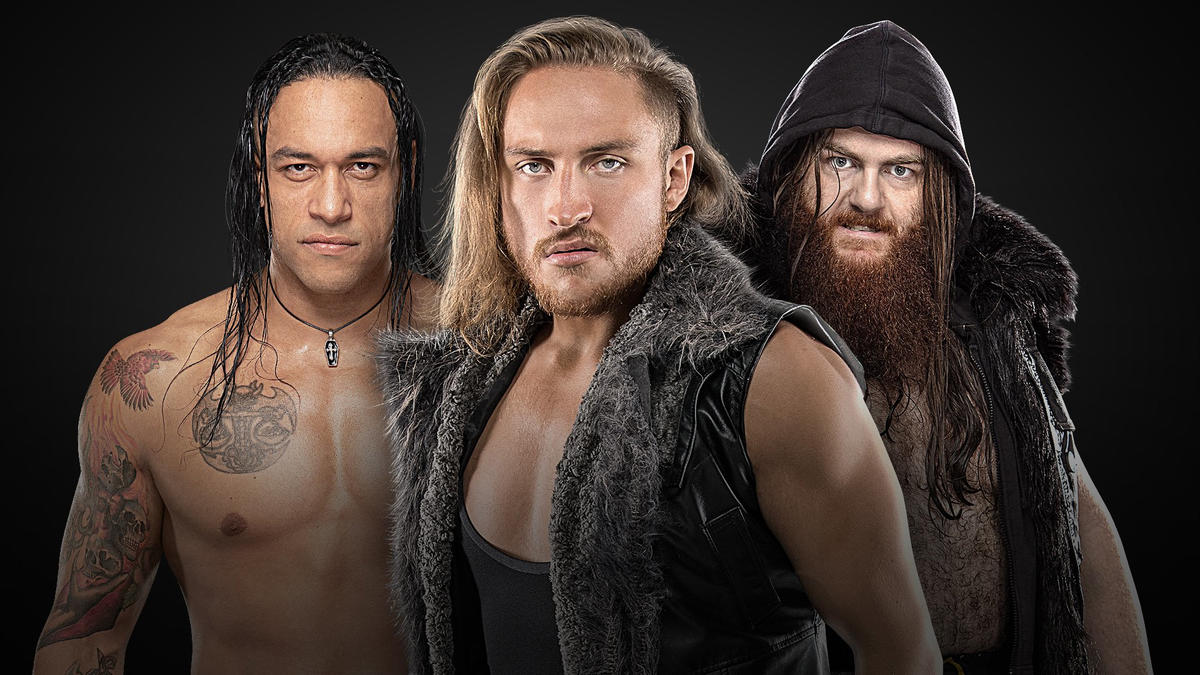 I’ve learned to know that even an afterthought at a TakeOver is still probably going to be pretty damn good. I guess it all depends on if HHH gets to pick who fights or if Vince McMahon gets to decide who is on his show. Everything about this match screams Pete Dunne winning, challenging, but losing to Cole on Survivor Series. If Vince McMahon has control, there is a small chance he sees Damien Priest and wants a debut here. But, Pete Dunne is the smart choice. Prediction: Pete Dunne 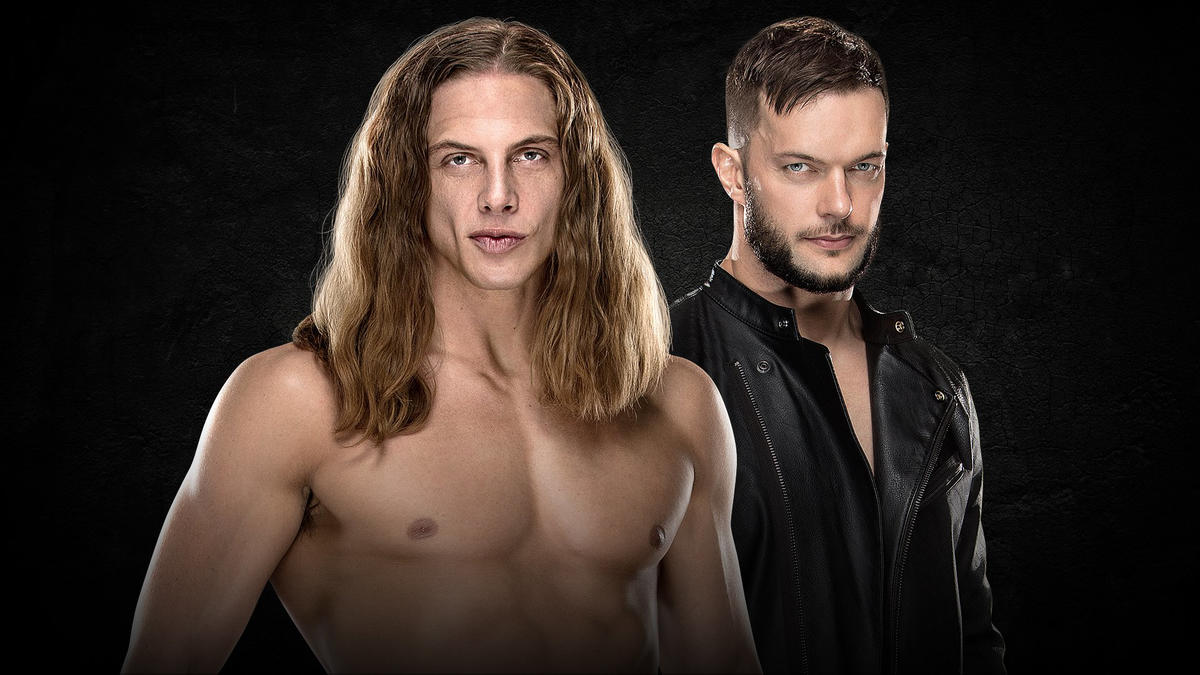 One of the underlying stories not being spoken about is how Matt Riddle is losing big matches of late, but also was a bit of an afterthought/sidekick in the “Invasion” storyline. Chris Novembrino, my cohost on @ShakeThemRopes notes Riddle kind of goes through the motions on weekly television when it’s not a “big” match. Riddle being taken out of War Games for this honor is probably going to be another loss on the record, if it’s a win it would be a DQ one. I’m not so certain that there’s a shortcut to get to a pin to “protect” Riddle, but it’s foolish (yet completely WWE) to rebrand Finn Balor as the new big bad and have him lose the first time out. Prediction: Finn Balor. 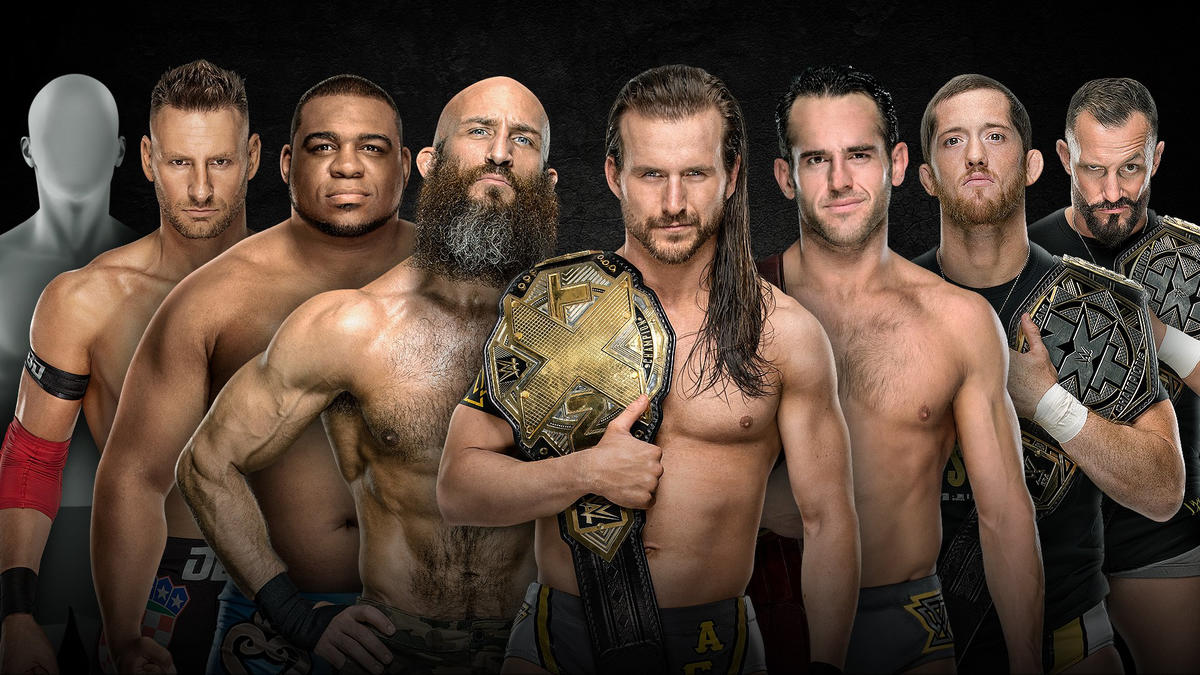 So, who is TBA?  There are some obvious choices: people on medical leave whose condition is better than previously stated like Velveteen Dream and Johnny Gargano. Walter feels like a possibility as they’ve put the NXT UK Women’s Champion in the other match. HHH has hinted that the choice will be “Epic” which can mean a former NXT Champion currently on the main roster which is what I’m thinking. Kevin Owens seems like a choice here to get revenge for the beatdown at the end of last week’s Smackdown. My off the board choice is Big E Langston, to float a singles run and maybe build more of the three-way tag on Sunday.

As for the match, a team with Lee, Dijakovic, and another big guy not going over the smaller Undisputed Era seems ridiculous, but I think that’s going to be the story here: the Undisputed Era working as a unit vs. two guys who will ultimately come to blows (Lee/Dijakovic), to isolate one of the others, probably Ciampa. It keeps them strong going into Survivor Series where I expect all members of the Undisputed Era to win. Prediction: Undisputed Era

Here’s the perplexing story: does Dakota Kai have anything to do with this match. She’s been a throughline every week of the build, be it not being good enough for Rhea Ripley’s team to being the choice to enhance Kay Lee Ray on NXT television. The latter makes absolutely no sense unless Dakota Kai plays a part in the match, as there is plenty of talent not being pushed that could have been fed to KLR to make her seem like a threat to the stateside audience: Lacey Lane, Santana Garrett, Deonna Purazzo, Chelsea Green, local talent like Amber Nova could have been used, but weren’t. Competent storytellers would tell you that’s for a reason, but, again, we’re not dealing with long term planners here but I remain hopeful.

If Dakota is involved it might be as a replacement (probably Mia, maybe Candice) where she either surrenders or overcomes doubt and wins. Then you build her for a re-match with Shayna or she does the same in Survivor Series for the NXT team there. But the more conventional route is probably the safest: the heels are a bad team, Shayna’s the baddest, and while Rhea does well for herself, the other three are eventually overcome. I could see a lot of outside interference by the aforementioned Kai and the other MMA Horsewomen getting involved in this match to make it seem more chaotic. But at the end, Shayna’s team wins, Rhea is defiant and the #1 contender. Expecting Io, Candice and Bianca to do some insane stuff in between. Prediction: Shayna Bazler, Io Shirai, Bianca Belair, Kay Lee Ray 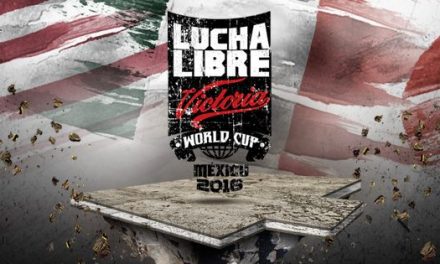 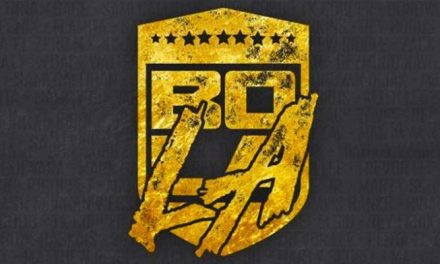