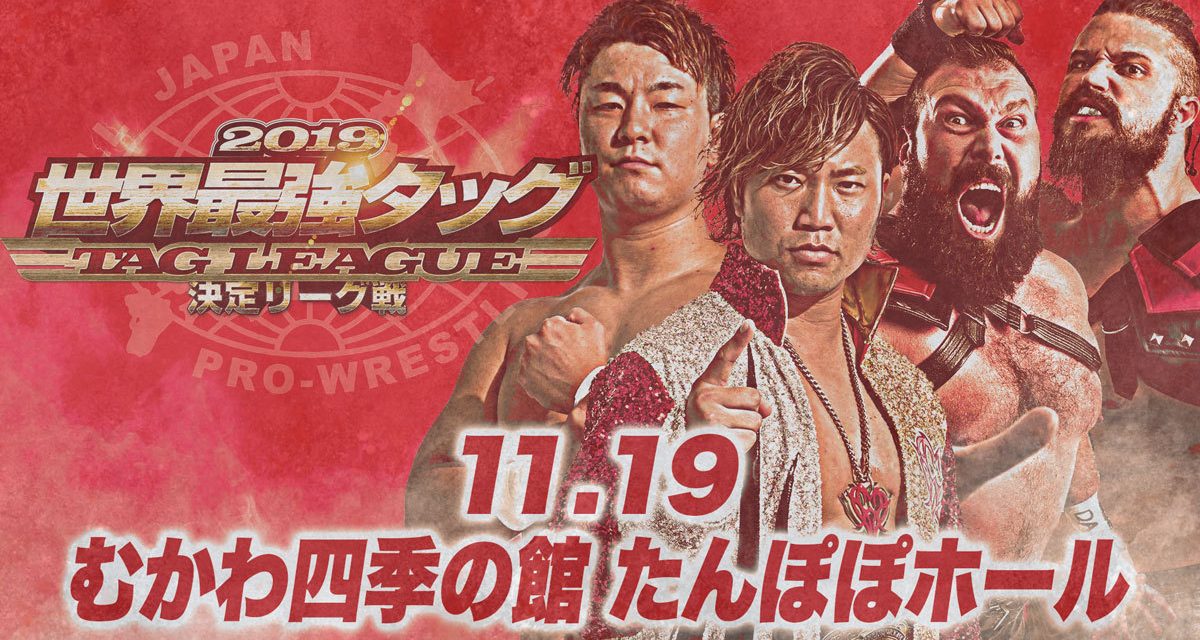 Lots of working the crowd from Miyahara before he finally locked up with Odinson. There was some fun stuff between Aoyagi and Parrow, with Aoyagi using his speed to avoid the attacks of the much larger opponent. Aoyagi eventually got isolated and worked over. This is often Aoyagi’s role in tag matches and he does it extremely well.

When Miyahara also managed to get himself worked over by The End, the crowd went wild with their Kento chants. The end of the match was pretty frantic with both teams hitting each other with a bunch of stuff but Aoyagi hit a German Suplex on Odinson and Miyahara followed up with the Shutdown German Suplex to get NEXTREAM’s first points in the tournament.

A fun sprint that highlighted the talents of all involved. The End looked great brutalizing their opponents. Aoyagi bumped around a lot and played face-in-peril. And Miyahara had the crowd eating the palm of the hand whether he was on offense or defense. The decision to replace Yoshitatsu with Aoyagi as Miyahara’s main tag team partner was a wise one as they have had a great tournament so far even though this was only their second match in it. ***3/4

This was the only show on this tour with only one tournament match. All Japan drew a respectable 355 to this show today in Mukawa, which is a small town in Hokkaido. This was a successful swing through Hokkaido for them.

The tour now leaves Hokkaido and heads back to Korakuen Hall on Thursday the 21st with two more RWTL matches, the first two opening-round matches of the World Junior Heavweight Championship Tournament and a match dedicated to Kyohei Wada’s 45th anniversary as a referee. 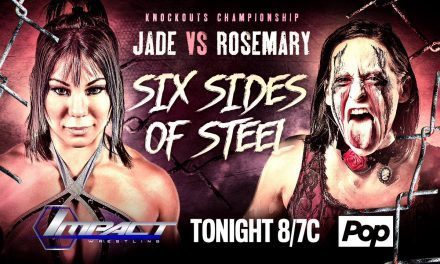 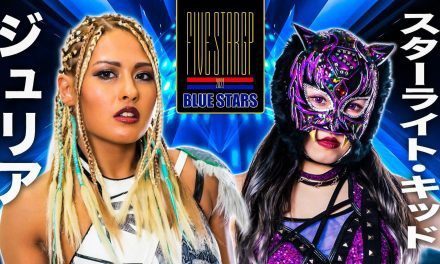