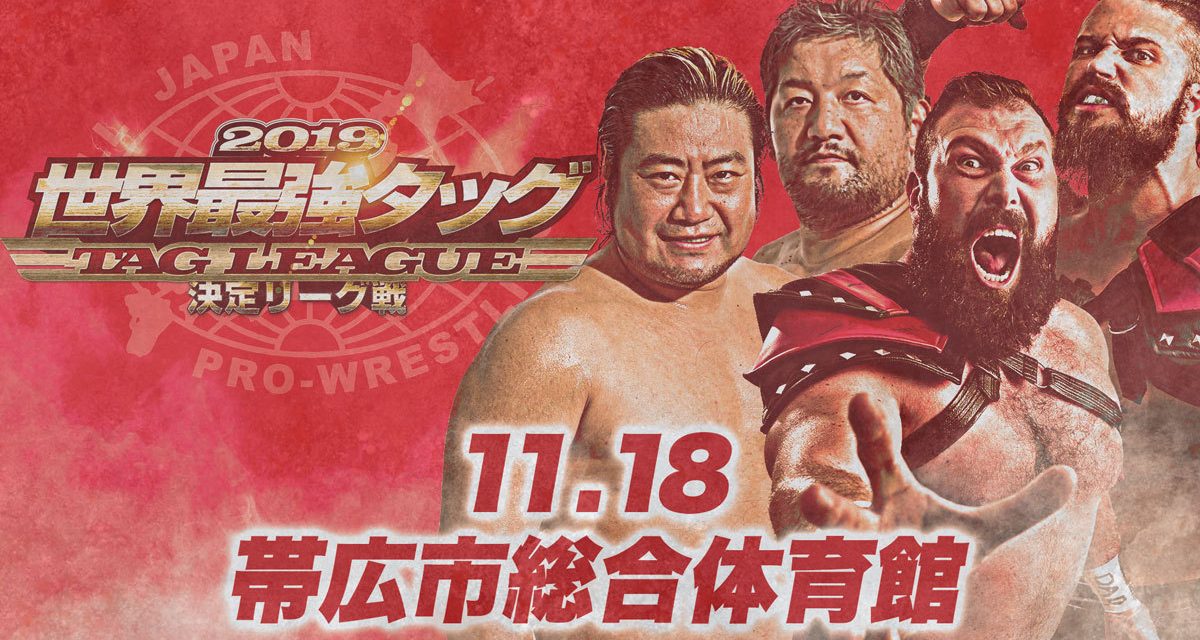 Early on, we got Nomura and Akiyama feeling each other out, with the veteran Akiyama going toe-to-toe with the young upstart Nomura. Akiyama would manage to get the better of Nomura, toss him to the outside where Akiyama and Doering would work him over. And once back in the ring, Nomura would be worked over for a while by his opponents. This would feature into the match later on.

After a sequence where Lee and Doering both knocked each other down, Akiyama and Nomura got hot tags. That brought more Nomura vs. Akiyama awesomeness. They both got a couple near falls on each other before Nomura finished Akiyama with a flurry of forearms and the Maximum. A huge milestone for Nomura, getting his first direct pinfall victory over Akiyama. Nomura came across as the next big thing. The second show in a row with a tremendous Nomura performance while Lee was just kind of there. ***3/4

Some average mat wrestling from Sai and Yoshitatsu to start. But we soon got Zeus vs. Redman who have unexpectedly great chemistry together. We even get some mat work from Zeus here which ruled. It made the slow build of this match tolerable.

Things picked up a little before the ten-minute mark, and Yoshitatsu and Sai stepped up their game. The finish came down to Sai and Redman. Redman survived a couple near falls before losing to Sai’s running knee in the corner which translates as the Akagawa Iron Bridge. Finishing stretch felt anticlimactic, but there was some fun stuff here from Zeus and Redman. ***

These teams had a ****1/4 match back on June 30 for the World Tag Team Championship. Match began with immediate brawling into the crowd, which I think works for a matchup between two teams of big guys. Back in the ring, Ishikawa gets worked over by The End, and we got some stiff strike exchanges between Ishikawa and Parrow. Then Parrow and SUWAMA went at it for a bit in another fun exchange. And after that, the match was pretty much non-stop action until the end.

SUWAMA prevented The End from hitting the Hell on Earth on Ishikawa which allowed Ishikawa to gain the momentum and eventually put away Odinson with the Fire Thunder Driver. Fun stuff, exactly the kind of match I want from teams like these. While not as good as their match in June, I understand that you have to save yourself a little bit, there is still a lot of the tour to go. ***1/2

Another solid show. Nomura is looking like the star of this tournament.

An underrated story for All Japan this year is how well they have been drawing in Hokkaido. They had some solid houses back during August when they basically spent almost all of the Summer Explosion Series there. So far during the Real World Tag League, they have drawn 682 in Sapporo and 590 for this show in Obihiro. Those are good spot show numbers for them, especially back-to-back. We will see if they can draw a third good house in Hokkaido on 11/19 in Mukawa. 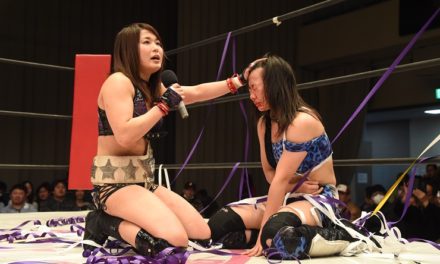 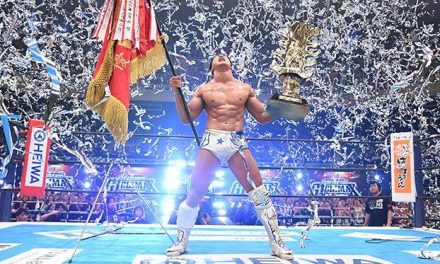