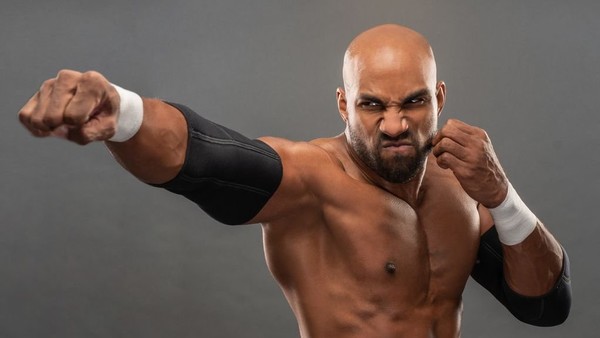 I’d bet that very few people were betting on Scorpio Sky to be the first competitor to pin AEW Champion Chris Jericho, but that’s exactly what happened on Wednesday night. Sky pinned Jericho in the main event of this week’s Dynamite to retain SCU’s Tag Team Championships with his partner Frankie Kazarian. This pinfall marks Jericho’s first loss in AEW, and could potentially trigger a future AEW World Championship opportunity for the rising star and usual tag team specialist.

Sport of Pro Wrestling’s AEW Statistics and Rankings are the preeminent independent source for All Elite Wrestling in-ring statistics and analysis. Sport of Pro Wrestling’s rankings are a balanced aggregate of each of our reported metrics weighted by a wrestler or team’s strength of schedule. Our objective is to provide transparent analysis of AEW wrestler’s in-ring performance and their match-maker’s processes. Every week, we’ll take a look at the risers and fallers in our divisional and overall rankings. 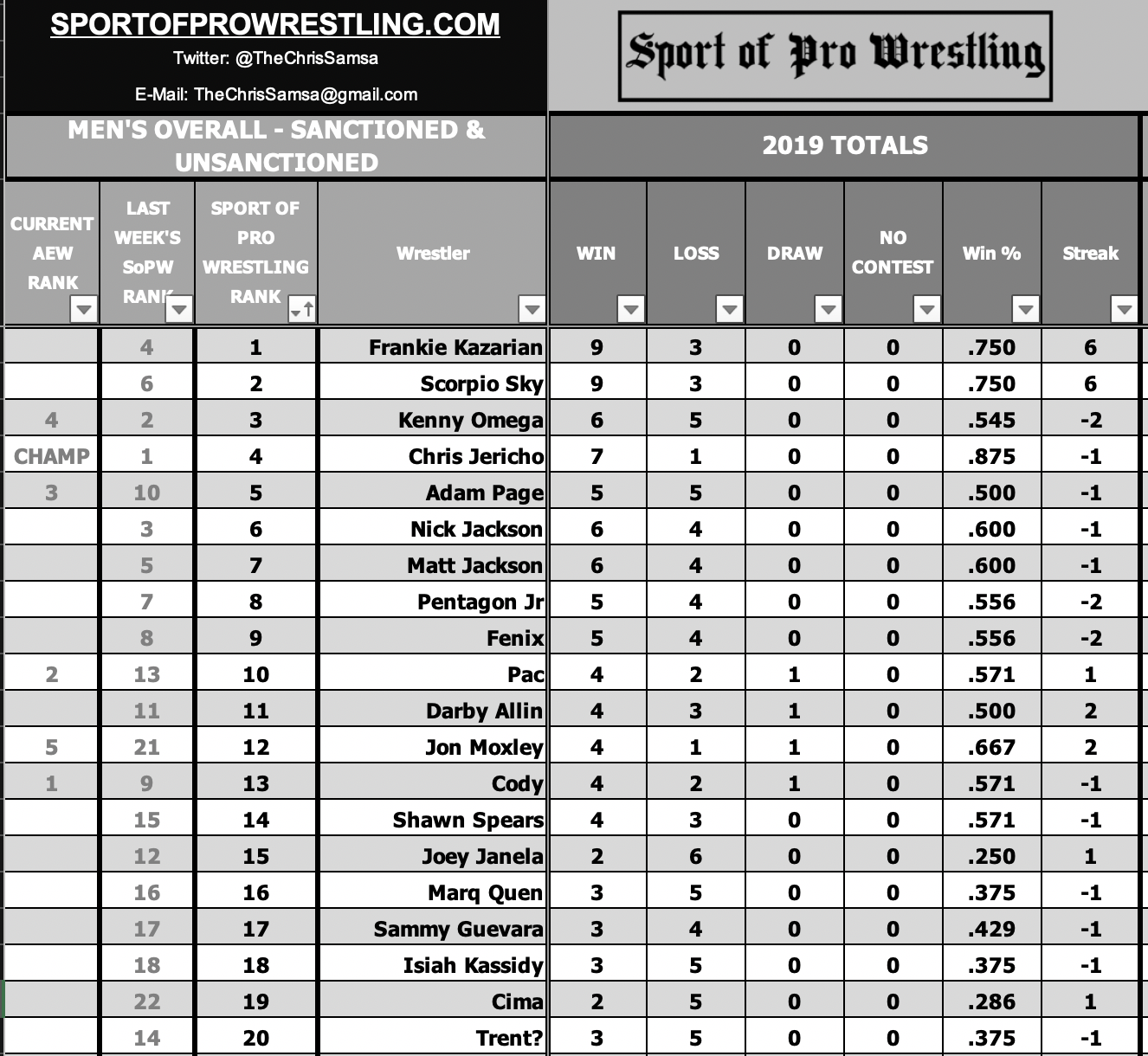 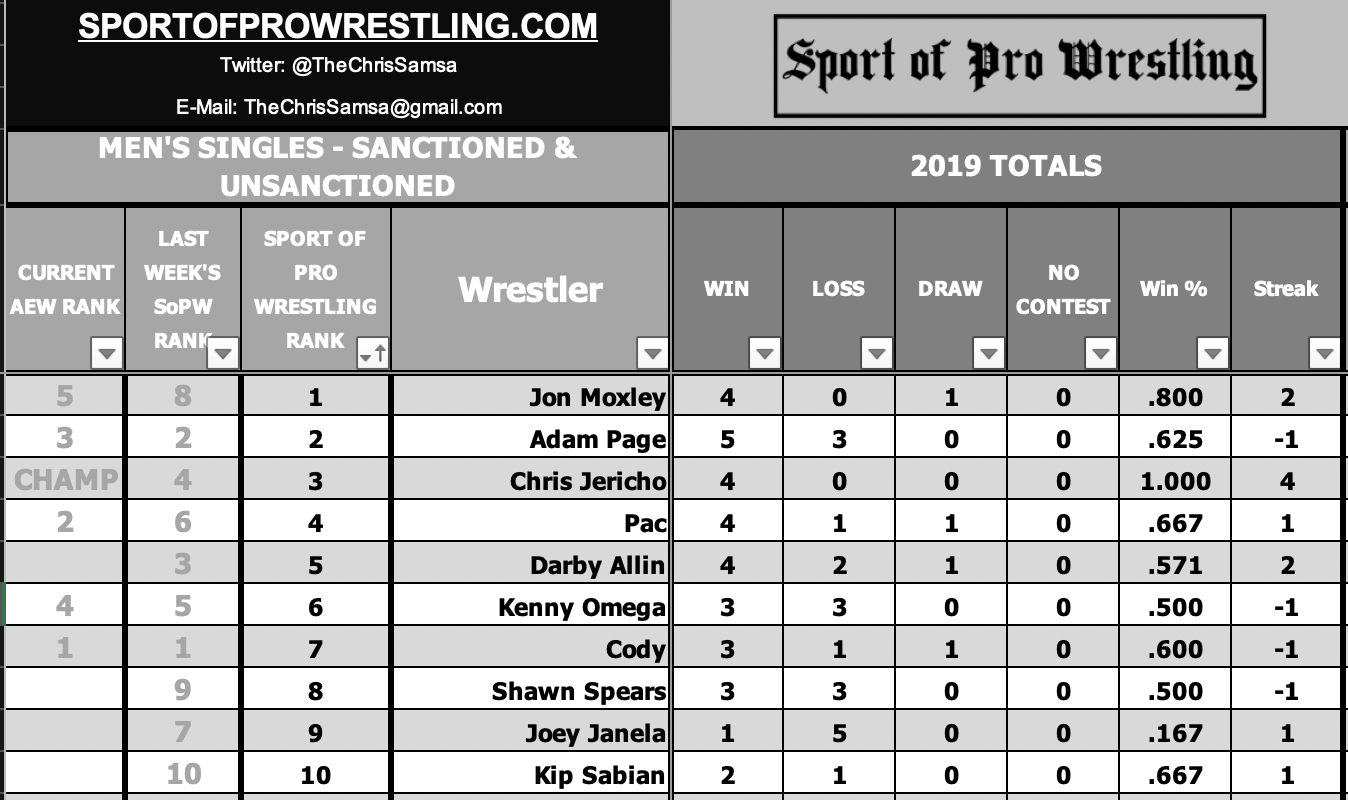 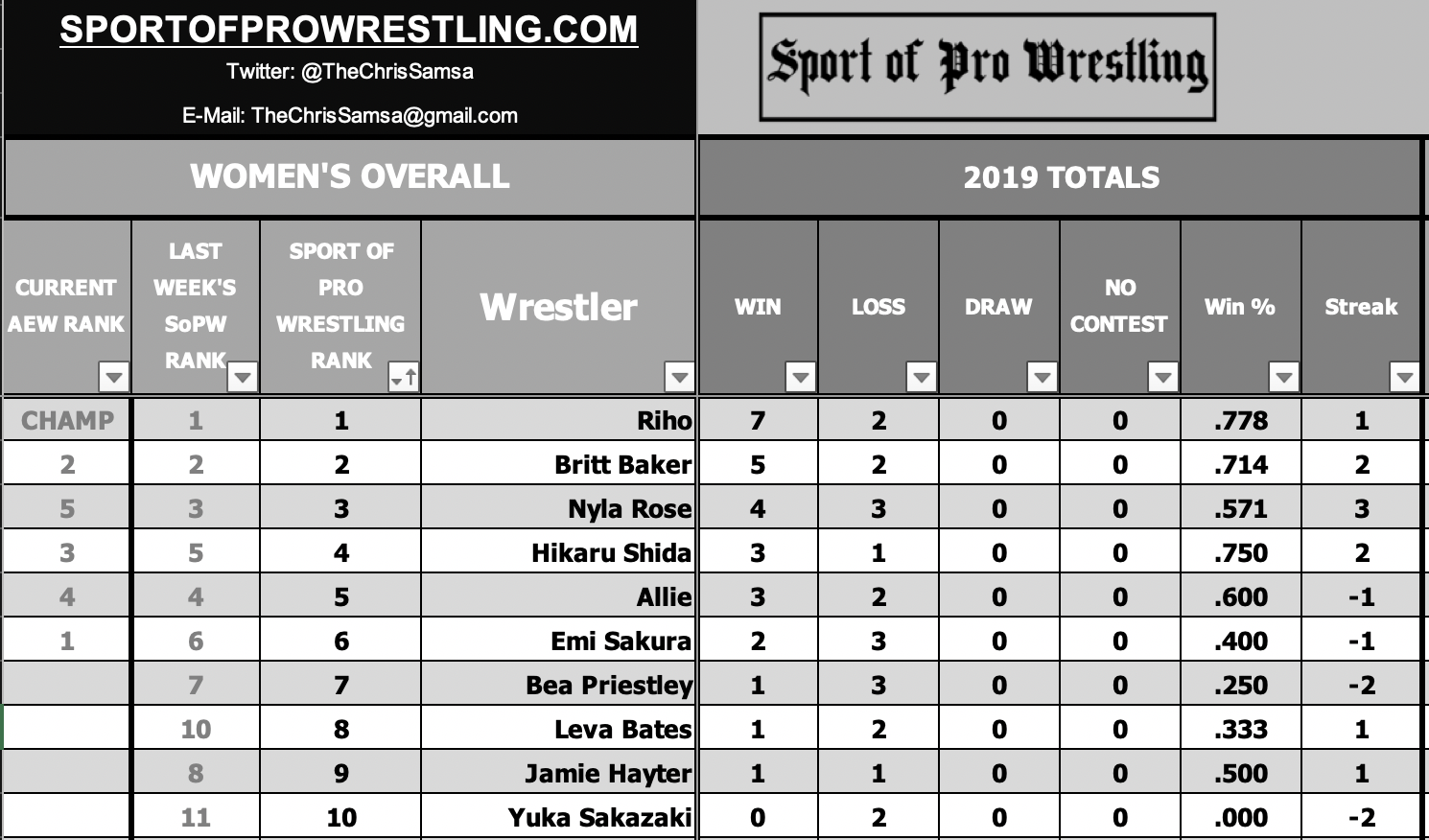 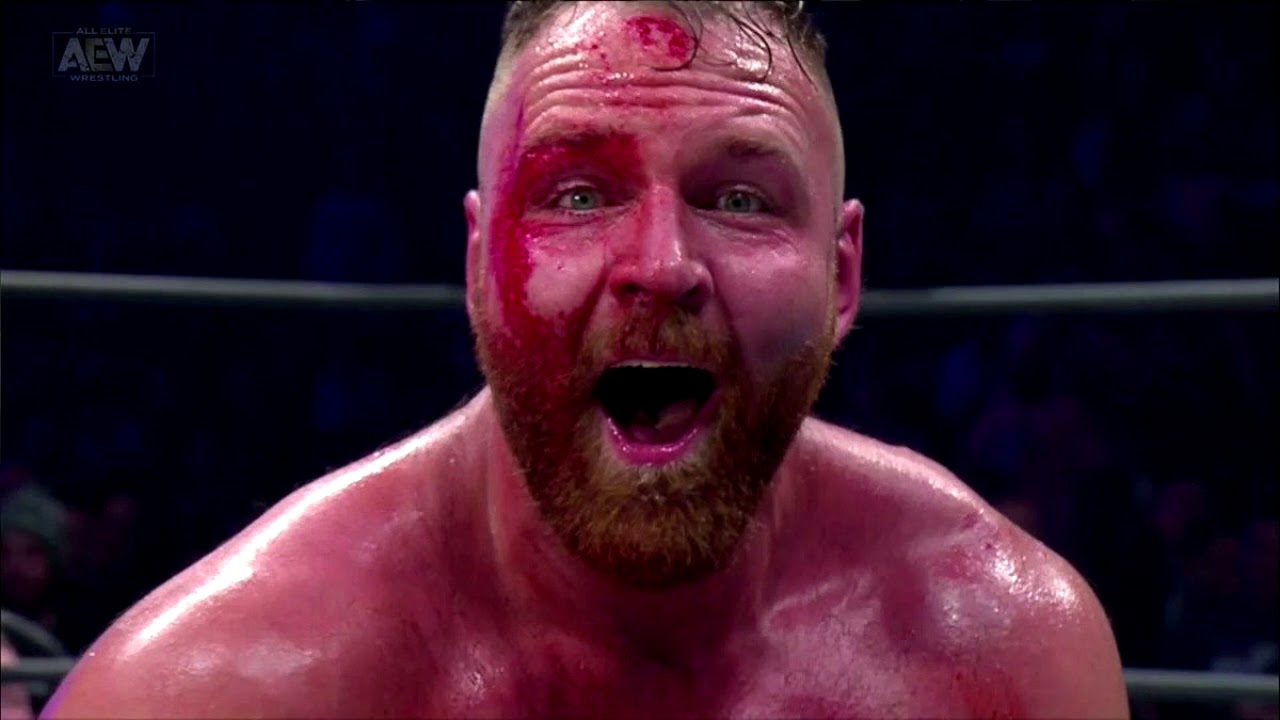 In the span of 4 days, Jon Moxley has won the longest AEW match to date — 38:46 against Kenny Omega at Full Gear, and the shortest AEW match to date — 1:10 against Michal Nakazawa on Dynamite. These two disparate victories helped Moxley rise all the way to the top of our AEW singles ranks. Moxley remains undefeated in AEW singles competition at 4-0-1, including his unsanctioned matches and he is gaining some serious momentum.

Moxley will face Darby Allin next week on Dynamite in a match that is sure to highlight some questionable decisions and could propel either competitor into the AEW Championship conversation.

Scorpio’s pin on Jericho shouldn’t go understated. AEW may have set a precedent with Emi Sakura recently that when you pin a singles champion in a tag match, you are in line for a championship opportunity.

It will be interesting to see if Sky is satisfied to be a tag team specialist, or if he’d like to try his hand in the singles division by challenging Jericho for the World Championship. Either way, SCU is dominating the Men’s Overall ranks with no signs of slowing down. 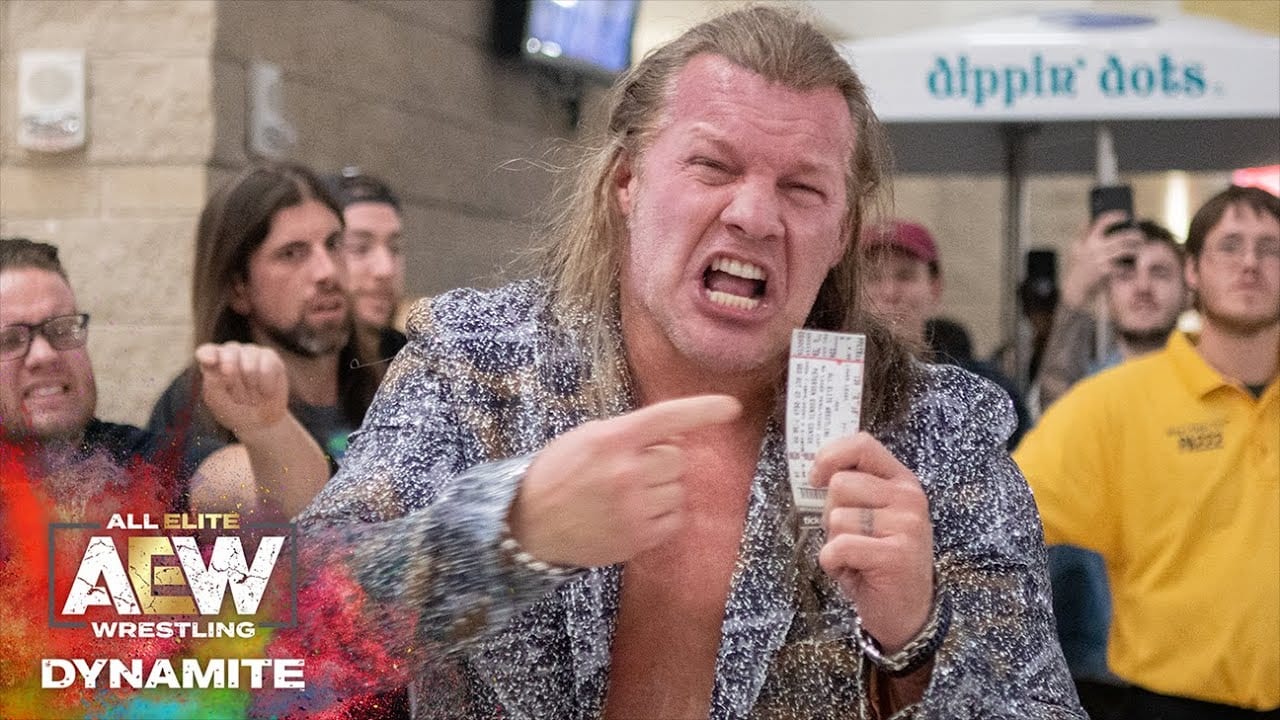 Cody remains one of the most popular competitors in AEW but he is tumbling down our rankings as he competes less frequently. In the last 30 days, Cody is 0-1 in singles matches, his World Championship loss to Chris Jericho at Full gear, and he has competed in the fewer matches than anyone else in our Men’s Overall top 25.

Cody has shown the ability to quickly climb up the singles ranks with strong matches against solid competitors, but he may lack motivation to do so as he solidifies his backstage role after taking himself out of contention for the World Championship.

Chris Jericho finally found the loss column in All Elite Wrestling. It’s not unusual for two strong singles competitors to lose a tag match to tag team specialists, but if I were a betting man, I would have put money on Sammy Guevara to be the person who would lose this match for the Inner Circle duo.

Unfortunately for Jericho, Scorpio Sky ended Le Champion’s seven match winning streak which was the metric that pushed Jericho to the top of our rankings.

With over 40 reported metrics for each wrestler or team separated by division, SportofProWrestling,com is the most detailed source for All Elite Wrestling statistics, updated immediately after each show, you can count on Sport of Pro Wrestling for your most up to date and accurate AEW stats. 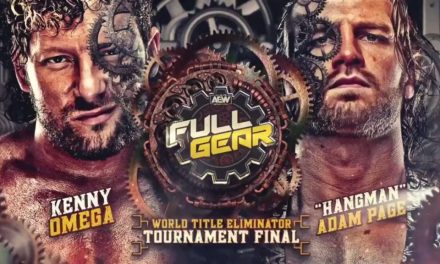 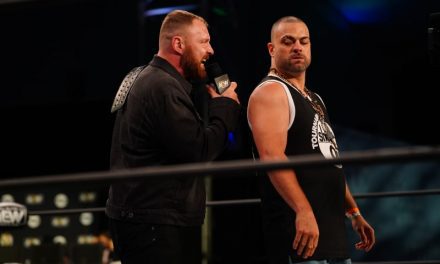 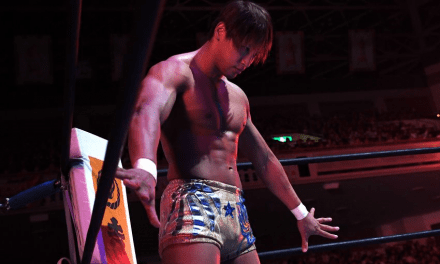