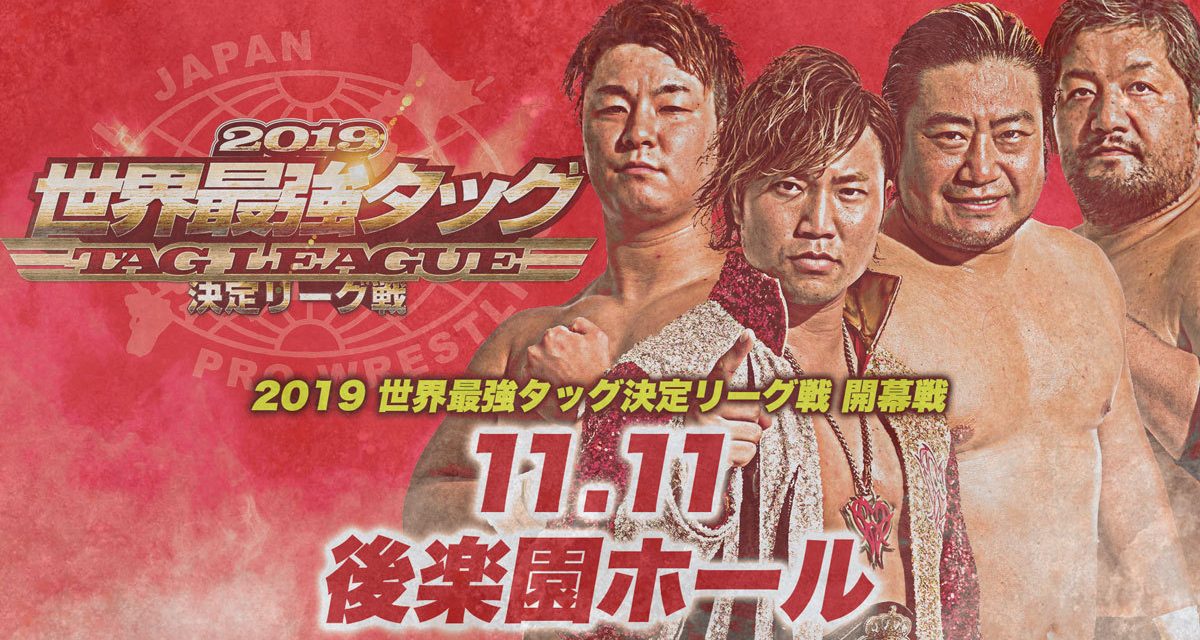 Now once upon a time Daisuke Sekimoto was someone who was very good at one specific style. He was one of the best at it even. However, now he only represents a corrupting influence that seeks to destroy Japanese wrestling. If you are a fan of Japanese wrestling you should not want your favorite promotion to book Sekimoto, if you are a promoter you should not book Sekimoto and if you do you should ensure that he stays as far away as possible from the other talent.

Bodyguard is still good though.

On the other side of the ring, we have the whole reason I am even writing this review. When All Japan announced the Gianni Valletta & Takashi Yoshida I knew that I had to review all of their matches. With this match, we are certainly off to a strong start for Yoshida. Everyone did a nice job and gelled well together. It was a hard-hitting match with a lot of back and forth early on before Bodyguard was taking heat for most of the match afterward. In the end, Gianni Valletta cracked Sekimoto in the head with his trusty chain. Truly Gianni Valletta is the hero we need.

This was a fun sprint that didn’t overstay its welcome, which is good given who was involved. TAJIRI is a shadow of his former self and Ryouji Sai has slowed down quite a bit this year. Zeus meanwhile has had a weird year since losing the title to Kento. He’s still having great matches if given the chance, but has been mostly in limbo. Former Open the Twin Gate champion KAI has had a pretty strong year.

This match went at a very fast speed with not much downtime. The set up for the finish seemed to take ages with TAJIRI getting ready to mist Zeus for quite a while. Nevertheless it made sense and everyone got in and out quick. It was fine for what it was.

This was great, as was to be expected given who was involved. Violent Giants have become a well-oiled machine after teaming together for quite a while now. Seeing Suwama just relentlessly beat up Yuma Aoyagi is always pure joy. Him and Ishikawa were working over Aoyagi for the majority of this match with Miyahara just standing on the apron most of the time.

One understated part of the Kento ace run is how he is increasingly alone. Kento is the sun and he accepts no equal to him. The first one to leave was Jake after he came back from injury but that’s fine he just replaced him with Yoshitatsu as his regular tag partner. Then Nomura left because he hit the ceiling in NEXTREAM and had to leave to move to the next stage. Yoshitatsu was the next to leave Kento to challenge him as darksideyoshitatsu. Now the only friend Kento has left is Yuma Aoyagi but its only a question of time until he leaves too. Then he will be truly alone and that will be the time when he loses his title.

Violent Giants with a convincing win to start off the 2019 version of the tournament that they won in 2017. Afterward, they announced that if they don’t win it again this year that they would disband. This certainly raises the stakes and I’m fairly certain that they won’t win. This would be unfortunate as they have been my favorite tag team last year and this year.

This was a good start for All Japan’s Real World Tag League. It is generally the better of the two Japanese year-end tag leagues and it’s off to a head start this year already. All three league matches are worth watching and there was some fun stuff on the undercard as well, especially the junior eight-man tag. If you want to keep up with one tag league this year, pick this one.