Reviews this week were sponsored by the GRAPPL app. Download GRAPPL today on the App Store or Google Play and join other VOW Flagship listeners in cataloging and star rating matches on GRAPPL.

This week on a power outage shortened edition of the Voices of Wrestling Flagship Joe and Rich talk about the Saudi Arabia/WWE situation, call out irresponsible journalists and the debut of Joe “Woke Boy” Lanza. After that a review NJPW Power Struggle, preview of the two-night Wrestle Kingdom 14 tournament and more.

Note: This episode is cut off halfway through a discussion as Rich lost power during recording. We will have additional thoughts on Dragon Gate, MLW SuperFight, AEW Full Gear and more on the VOW Flagship Patreon ($2 Overrun tier) at voicesofwrestling.com/patreon. 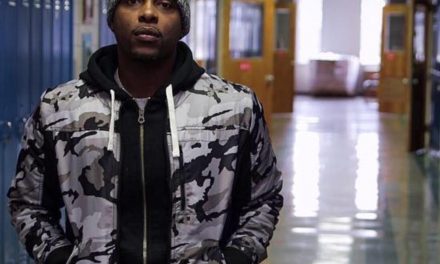