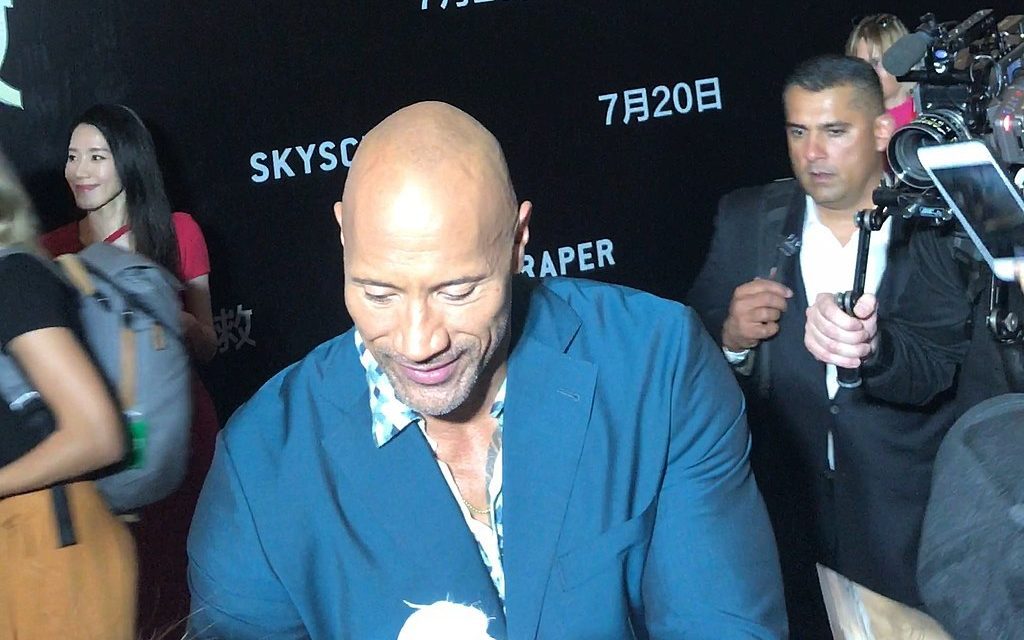 Switching careers is something that most of us have done in the past.

Among those who haven’t switched careers yet, a majority of them do aspire to do so later on in their life. While switching careers is something that we often associate with professionals who do their work away from the limelight, we tend not to associate it with professionals whose work is all about the limelight, talk about wrestling stars. In this article, we are going to share with you some of the wrestling stars who managed to switch careers from the wrestling ring to shooting movies.

Arguably, The Rock is the most successful wrestler cum actor. The Rock made his name in the fighting ring in the late 1990s. however, in 2003, he decided to call it quits, opting to become a movie star. Since his first movie production, The Rock has looked a natural behind the camera and his best movie to date is arguably Fast Five. One of the main factors that have enabled The Rock to make such an impression behind the camera is his flexibility, The Rock has featured in hardcore movies, sci-fi movies, dramas, comedy and romantic comedies. In all of those, he has been nothing but stunning. To watch most of The Rock’s movies, you can join here.

For wrestling enthusiasts, the name Stone Cold Steve Austin needs no introduction. Unlike The Rock, however, Stone Cold Steve Austin decided to spend much of his time in the fighting ring only switching careers at a later stage. Boy oh boy however did he make a grand entrance in the movie industry when he starred in The Condemned. The Condemned is a movie in which inmates placed on a death row fight for a chance to escape death and prison. Only the toughest who have what it takes can succeed and the muscular Stone-Cold Steve Austin seeks to be one of the lucky survivors.

Dave Bautista – Guardians of the Galaxy

Batista is one of those wrestlers who was a household name during the 1990s. at a later stage in his career, Dave Bautista decided to venture into acting and he did quite a stellar job in Guardians of the Galaxy. Playing the role of Drax the Destroyer, Dave Bautista was a surprising source of humor as he had a tendency to laugh in serious and terrifying situations.

No matter who you ask among the old and the new (among wrestling fans of course), the name Hulk Hogan will definitely come up among wrestling’s all-time greats. Hulk Hogan spent much of his time doing what he knows best, that is, fighting but at times, he would feature in a movie or two. Arguably, the best movie he has featured in is Surbaban Commando, a movie in which Hulk Hogan playing the role of a space-traveling vigilante crash lands and must learn how to survive living amongst the human race. 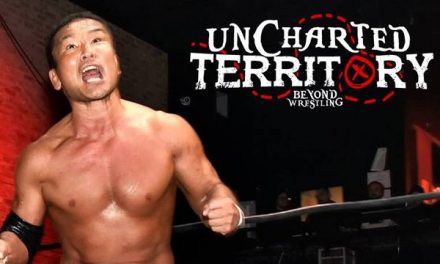 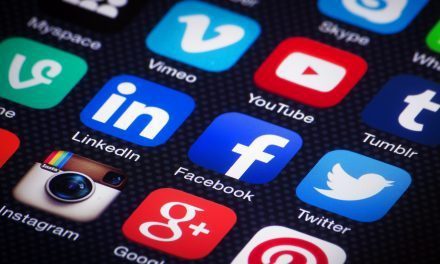