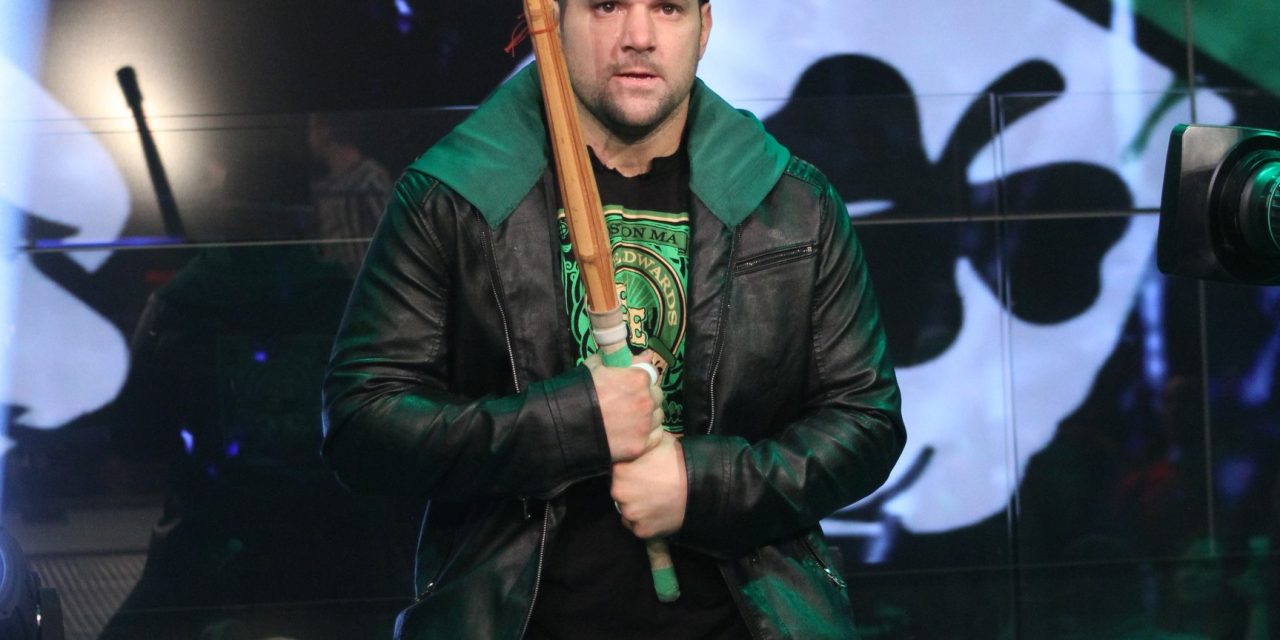 “No one really knows how to get to Eddie Edwards like I do”.

That was a line said by Ace Austin on this week’s episode of Impact Wrestling, a line that evoked a rather strange sense of déjà vu after a singles match between the two men that ended in a disqualification.

For the second time in less than 18 months, Impact is running a storyline that involves Edwards convinced that he is being cuckolded by a fellow member of the roster. Last time it involved Tommy Dreamer and this time it involves relatively recent signing Austin.

However, the point remains the same – 14 months have passed and Edwards is effectively in exactly the same position he was last year, feuding with someone over the potential infidelity of his wife.

Despite being as hot as he’s ever been in the company last year following the Sami Callihan baseball bat debacle, Edwards has fought for titles just twice in the 12 months and both have been as storyline plots to set up something different entirely.

The first was a world title match with Austin Aries, a match that was designed to establish the partnership between Aries, Killer Kross and Moose and to set up a singles match between Moose and Edwards that wasn’t actually paid off until January this year.

The second was a tag team title match in April alongside Eli Drake, a title shot purely there for Drake to beat Edwards down and set up a singles match at Rebellion, which then quietly never happened…

Edwards has had his fascination with a kendo stick, he’s had his issues with Killer Kross. He’s delivered when given the opportunity but for the last 14 months, he’s been spinning his wheels and not really doing anything. Edwards is very much like one of Peter Pan’s Lost Boys, stuck in a sort of NeverNeverland, where, despite all the events, incidents and countless matches that have taken place, he has not aged. He looks the same, acts the same and seems very much to be in the exact same place he was 14 months ago.

A multi-time tag team champion in Impact, Edwards has held almost every belt there is to hold in the company. He has shown time and again this year that when in there with top guys like Moose and Elgin, he can go out there and delivered good to great pro wrestling performances. Yet here he is, once again, in a feud involving his wife possibly cheating on him.

It’s not good television and it’s not good storytelling. If you want to elevate Austin, do it in a different way – there are better ones there involving Edwards, who really should have been pushed to the moon last year and been a constant presence in the top title pictures.

This week’s continuation of the Edwards/Austin feud wasn’t particularly good and in large respects was frustrating. It highlighted how little the company has really done with Edwards over the last 14 months.

Squash him, strap a rocket to him, send him away for a bit or at least do something more meaningful with him – Eddie Edwards is a star and one of the best guys Impact have, he shouldn’t feel like a lost boy and proof that time is a flat circle. 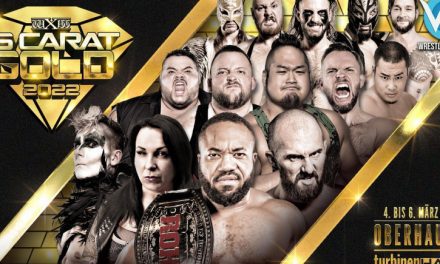