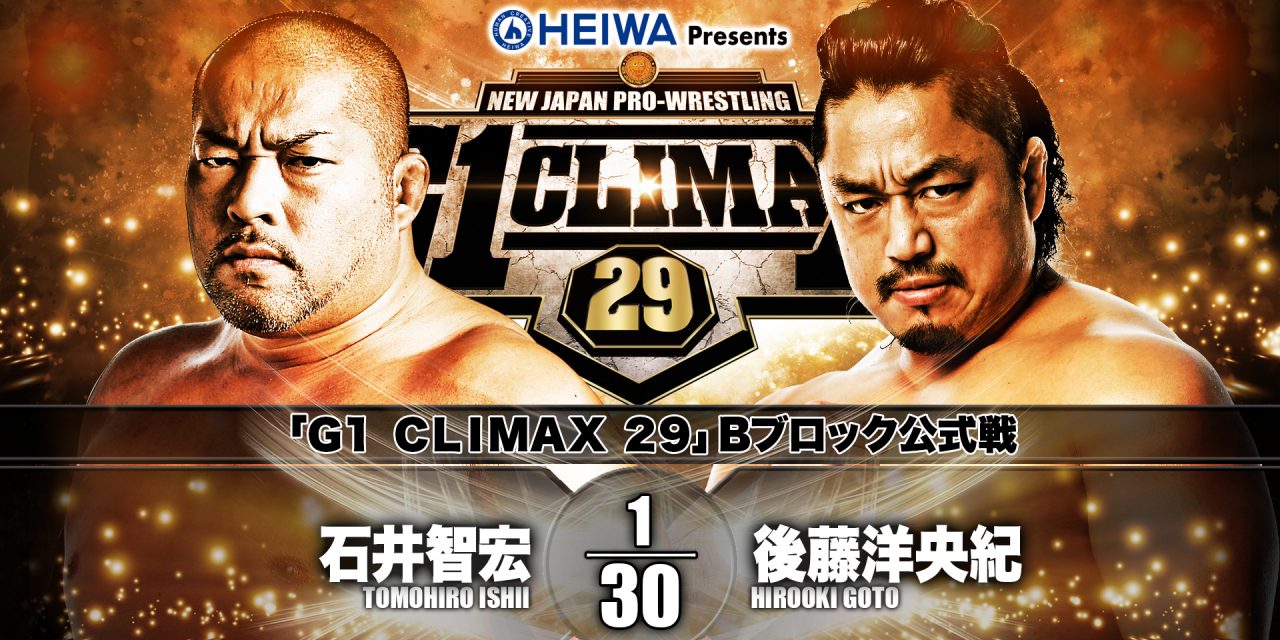 This is one of many matchups across NJPW’s G1 Climax 29 that you never thought you’d see. Imagine in 2017 telling yourself that Lucha Underground’s Matanza (yep, I unmasked another wrestler, deal with it) would face off with Dragon Gate’s Shingo Takagi in a NJPW G1 Climax match. You’d think I was insane. And really, it is insane.

Anyway, this match rocked. It was exactly what you’d think a Shingo vs. Jeff Cobb match would look, feel and sound like with two powerhouses that can perfectly blend athleticism with strength. The early portion of the match saw Shingo working on Cobb’s knee, presumably to slow his flying and also prevent Cobb from hitting his power moves effectively. Both strategies paid off later in the match.

As mentioned, this SOUNDED like a Shingo vs. Jeff Cobb match with grunts, yells and screams throughout. This was two beefcakes grunting and kicking the shit out of each other. Can you tell I loved this match?

The finish was the real highlight as Cobb emphatically kicked out of the Made in Japan which made Shingo punch the mat and start rallying the crowd behind him. I should mention that while Cobb got a babyface reaction this was a Shingo crowd who really wanted to see the LIJ member prevail. It helped that Shingo instructed the crowd to chant and really played to them throughout the match.

Back to the finish, though, Shingo hit a series of lariats on Cobb but barely moved him. Cobb countered a lariat with an attempt at a Tour of the Islands but the knee Shingo worked throughout the match gave out. Shingo then moved Cobb into a Last of the Dragon but Cobb’s pure girth was too much for even the power junior to handle forcing Shingo to let go of the hold. Cobb pounced hitting a release german and finishing Shingo off with a Tour of the Islands. This ruled.

Unfortunately though, with the loss, Shingo is now the first name eliminated from the G1 Climax 29 B Block. ****1/4

With their backs against the wall, NJPW now has to figure out creative ways for Moxley to drop the remaining falls of his G1 Climax unless they’ve absolutely lost their minds and are having him win his block. Hey, who knows. Had this match gone a different way Moxley would have had 12 points plus a tiebreaker over Tetsuya Naito giving him complete control of the block and eliminating Naito entirely. Of course, that wasn’t going to happen. Even before Moxley went on his huge win streak this match looked like a clear and easy way to give the former Dean Ambrose an easy loss in his first G1.

The match itself was… a Yano G1 match. Turnbuckle pads, break break break, you know the drill. Yano offered Moxley one of his DVDs plus cash but Mox just kicked it in the air. It was boilerplate Yano G1 until the very end. I’ll give credit where it’s due, by this time most years I’m going out of my way to skip Yano G1 matches but this finish was great. Yano got Moxley on the outside and proceeded to tape his legs together with Mox’s protege Shota Umino. Moxley and Umino tried like hell to get back into the ring before the 20 count but couldn’t do it. Moxley’s undefeated streak is over and the path for Naito or Jay White is now a little more clear. **1/2

As mentioned in the Moxley/Yano review, Naito is in must-win mode for the remainder of this G1 if he wants to avenge his loss to Okada at Wrestle Kingdom 12 and take back his spot atop NJPW. He started the quest here with a mundane win over Juice Robinson. I love both of these guys and they’ve had great tournaments but something was missing here. A slow pace, a crowd that had trouble getting invested and ultimately a pretty boring match structure led to one of the few misses of both men’s tournaments. In a non-G1 setting, this match was fine but it stuck out like a sore thumb during a month of incredible matches. **¾

White is in a similar boat to Naito in that with the early disadvantage he really needs to kick things into high gear and pile up wins if he’s to remain a player in the block. Thankfully for fans of the Bladerunner, White made it three wins in a row with this victory over Taichi. The path won’t be easy but White still can get to 12 points and either play spoiler or win the block if all things fall in his favor.

As far as this match, I mean, look at the two names. Two of the absolute biggest shitbag, dirty heels in this year’s G1 Climax—and I write that in the most endearing way possible, of course. This match was a dirtbag wrestler greatest hits with shit-talking aplenty, nobody wanting to make the first move, eye rakes, evil heel managers kidnapping women, sneak attacks, spit whiskey, refs being pulled out of the ring. Everything you could ever want from your shit heel all condensed into one G1 Climax match.

That’s not exactly what I want out of a G1 match but I’ll give them credit, they made the absolute most of it. The finishing sequence really did draw me into the match though as they largely left the garbage behind and instead showed off their tremendous skills. White kicked out of the Last Ride for a huge surprise pop and after a few more Gedo shenanigans, White finally finished Taichi off with a Bladerunner for the win. With this loss, Taichi joins Shingo Takagi as the first two names officially eliminated from the B Block. ***

On this night, the G in G1 god damn sure stood for Goto as he put together his best performance in this G1 so far with a huge win over Ishii. This match, like Shingo/Cobb earlier, was everything you could want out of a G1 Climax match. Two bulls not giving the other an inch going out and trying to absolutely destroy their opponent. Both men looked great throughout as Ishii continues his quest to be the MVP of this year’s tournament. The opening sequence with neither man falling after repeated shoulder blocks set the stage for an absolute hoss battle between two of NJPW’s best.

Goto has taken a lot of crap as of late (me being one of the central figures in that) but it’s all out of love. Anyone who truly knows Goto’s skills knows how underutilized he is by NJPW and matches like this are why he is so highly regarded among hardcore fans. This was a great way to cap off Night 12 of the G1 Climax 29 and really helped the show recover after a few so-so matches. Go out of your way to watch this one. ****1/4

Night 12 was a stabilizing night for the G1 Climax 29 B Block as two men fell out of contention while favorites going into the tournament finally righted their ships. Moxley still remains at the top of the block with 10 points but a seven-way tie for second place has this block very much up for grabs. 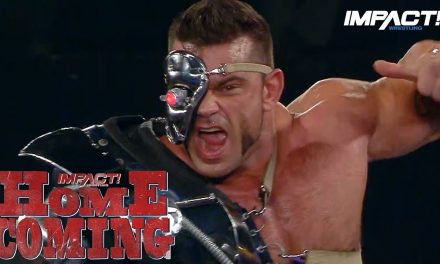 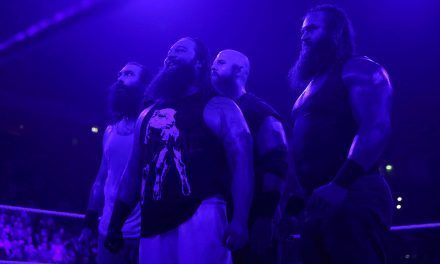