All Japan’s Attendance and Its Post-Akiyama Future 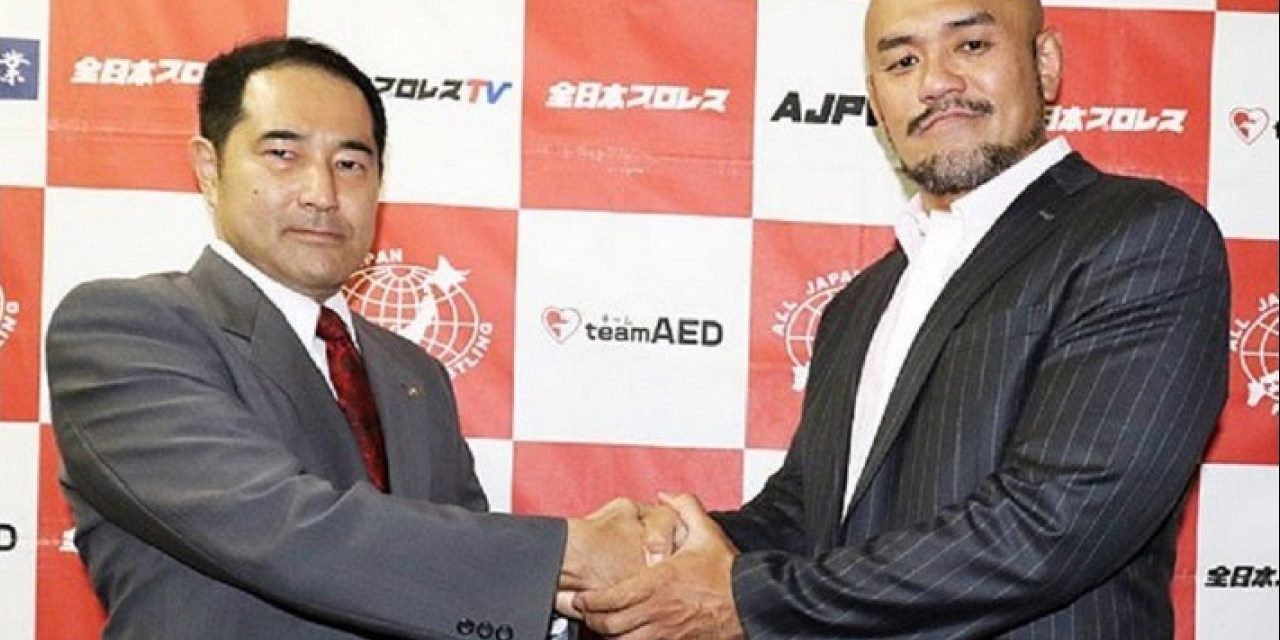 When it was announced on July 7, that Jun Akiyama would be resigning as President of All Japan Pro Wrestling, rumors and speculation began to swirl. Immediately fans of the company speculated as to the cause of this sudden resignation and wondering if this was all some type of face-saving measure?

No AJPW fan truly believes that Akiyama, who turns 50 in October, wants to focus on his in-ring work, as he claimed he was looking to do. After years of trying desperately to avoid having to participate in AJPW’s annual Champion Carnival, Akiyama was finally able to sit the tournament out this year. While Akiyama can still go at a high level, he spends most of his time playing the Giant Baba role in comedy matches, usually the second or third match on the card. Instead of competing for top titles in the company, Akiyama spends most of his time feuding with the likes of Masanobu Fuchi and Black Menso~re. This is all by choice.

Ignoring the “focus on the ring” aspect of Akiyama’s resignation let’s look at three other potential reasons for his departure.

First, the death of Atsushi Aoki. Aoki’s tragic death no doubt had a huge impact on Akiyama who was not only a colleague but a close friend. Aoki was responsible for training wrestlers in the company’s dojo, but also had hand in the booking as well. In addition, Aoki had a role in talent relations which AJPW star SUWAMA will now be taking over.

Second, was that Akiyama had just passed his fifth anniversary as All Japan President. Five years is a long time and his initial appointment simply had the mandate to keep the company alive. He managed that and was able to grow business and create a superstar in Kento Miyahara. It is certainly possible under the circumstances that led him to become AJPW’s President, Akiyama had only wanted to keep the job until the company was out of existential danger.

Third and most likely the biggest reason: attendance is down. Not dramatically down, but any drop matters in a smaller promotion like AJPW.

I took a look at AJPW attendance figures from January to the end of June from 2018 and compared it to the same period in 2019. Why 2018? I found it as the best year to compare as attendance hit its peak average attendance-wise since Akiyama took over AJPW five years prior.

We’ll start off with the most basic but perhaps most telling. In the first half of 2018, AJPW averaged 666 people per show. In the same period this year, average attendance was 617, a decrease of about 7.4%.

Attendance was down on bigger shows in major cities like Osaka and Nagoya. Worse yet, AJPW didn’t bother to run a big show during the tour in Sendai this year, which drew 1,290 last year, further affecting the year-over-year drop in average CC attendance. The attendance of the first two nights of the final three nights of the tournament at Korakuen Hall was also down this year.

It’s not all doom and gloom, though.

The tournament’s final night at Korakuen drew 1,698 this year, almost identical to last year’s number. Now on its face that doesn’t seem like a big success but keep in mind the difference between the two main events. This year’s final was Kento Miyahara vs. upstart, young wrestler Jake Lee, while last year’s was Miyahara vs. NOAH legend Naomichi Marufuji in a dream match featuring two huge stars.

One could argue that business is only holding on only because of Kento Miyahara. Let’s explore that.

The one Korakuen Hall show in the first half of the year that wasn’t headlined by a Triple Crown match, part of the CC, or part of the annual 1/2 and 1/3 New Year’s Korakuen Hall doubleheader drew just 1,110 on 2/7. There was a Korakuen Hall show on 6/18 with no Miyahara defense that drew a respectable 1,374, but that show was an outlier, as it acted as a de facto Aoki memorial show with the main event of Hikaru Sato vs. Yusuke Okada.

To explore further let’s look at a few more shows. This year the two AJPW Korakuen Hall shows in July with no Miyahara title defenses drew 917 on 7/10 and 1,066 on 7/17 which both furthers the argument about Miyahara’s drawing power but also potential shows that AJPW is going to the well at Korakuen Hall far too often recently.

Miyahara’s current title reign often has him facing wrestlers that he has already faced in past title reigns. The attendance for those matches is still pretty good. Suwama vs. Miyahara even drew 2,109 at Yokohama Bunka Gym on 2/24 which is a good number considering that the match has been done several times prior. This year, instead of running Osaka EDION Arena at the end of July, AJPW is running two back-to-back nights at the smaller Osaka EDION Arena #2. Even two sold-out nights at EDION Arena #2 is around half of what could fit in a sold-out EDION Arena #1. This seems to be driven more by Zeus not being as a big a draw in his hometown than anything else, as Zeus vs. Miyahara last year drew 2,458.

What has been a strong point this year for AJPW is how well Jake Lee and Naoya Nomura have drawn against Miyahara.

I have mentioned the great attendance of this year’s Champion Carnival final already but Miyahara vs. Nomura on 3/19 drew a strong 1,615. That is a larger attendance than Miyahara title defenses this year against KAI on 1/3 and Shuji Ishikawa on 5/20. While Lee and Nomura are both close but still not quite ready to hold the Triple Crown—these numbers are good indicators that they can get to that level probably sooner rather than later.

While attendance is down, there is talent waiting in the wings to breakout. I’d also add Yusuke Okada to this list, as he has the potential to actually be a Jr. Heavyweight star in a company that has rarely had them.

What could kneecap any and all attendance momentum for the company are the rumors that incoming company President Tsuyoki Fukuda—who has been the money man and CEO all along since Akiyama took over in 2014—wants to make the company more isolationist. That decision would be an absolute disaster, to say the least.

Money (the lack of it!) might very well be the reason for AJPW’s rumored isolationism and if that indeed the case, AJPW could also lose foreign talent like Joel Redman, Sam Adonis, and Akira Francesco who are relatively new in the company and have managed to get over with fans. However, given the talent and shows that have been announced through September, any dramatic changes will not happen until October at the earliest when Akiyama’s resignation takes effect.

Downsizing, even out of necessity, in the wrestling business often backfires. You end up turning even more fans away faster. While there is no denying that All Japan could use a shakeup, the goal should be about switching up the outsiders brought in, forging new relationships with promotions that they haven’t worked with before, and firmly getting behind young talent.

The current AJPW roster simply isn’t big enough to go it alone and Miyahara has already faced most if not all of the credible challengers on it. Hopefully, AJPW can proactively turn things around instead of hunkering down into a bunker mentality just to simply survive. 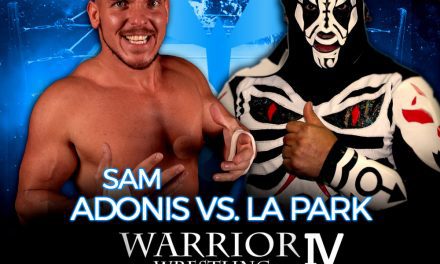 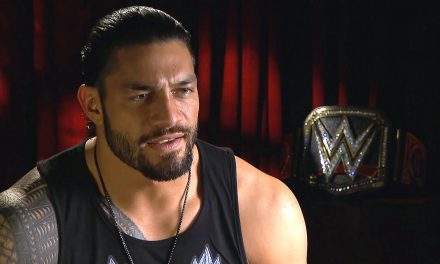 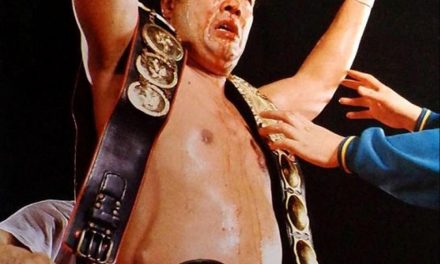