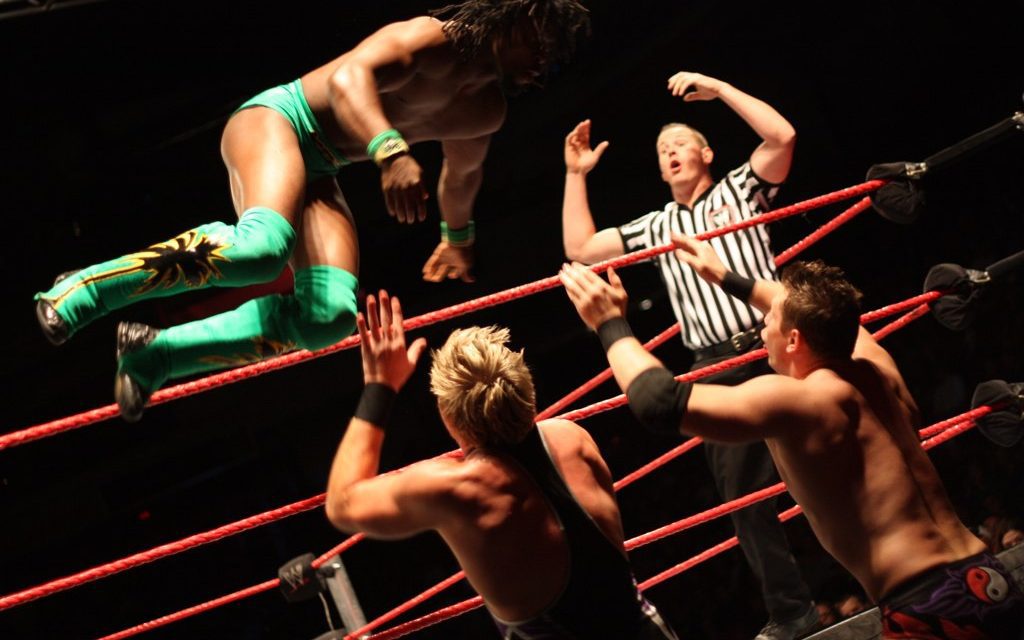 World Wrestling Entertainment (WWE) is the largest professional wrestling organization in the world. Each year it holds more than 500 events, with around 36 million fans watching the action in 150 nations all over the planet.

In 2018, WWE announced record revenues and could boast around 2 million subscribers to its dedicated WWE TV network. But in recent months, the organization has, for the first time in a long time, struggled to sell tickets for major events such as Raw, SmackDown and even the world-famous Wrestle Mania. But why is this hugely popular sport suddenly running into problems? And what can they do to overcome them in 2019 and beyond?

Here we look at five reasons why WWE might be struggling to sell tickets.

1. More competition than ever before

For a long time, WWE had things almost entirely its own way. But while the rise of rival professional wrestling organizations such as New Japan Pro-Wresting and Ring of Honor may not be threatening to knock WWE off the top spot, they are tempting sections of WWE’s audience to see if the grass is greener on the other side. They are also competing for stars of professional wrestling such as Shinsuke Nakamura and driving his value through the roof. Another threat is the formation of All Elite Wrestling with backing from Shahid Khan, the billionaire owner of the Jacksonville Jaguars and Fulham FC. These new threats could, in the long term, potentially change the landscape of wrestling. In the short term, they are offering fans a new event and wrestlers the potential to earn a good living elsewhere.

WWE, like all sports, suffers from the retirement or career changes of its major stars. In Major League Baseball, the baseball itself may only last for less than seven pitches, but its biggest stars will usually last for more than a decade and beyond. That kind of longevity is rare in WWE. In the glory days, Hulk Hogan, and more recently huge names such as The Rock and “Stone Cold” Steve Austin, brought with them huge TV audiences, big commercial revenue and massive success to WWE.

These days, the likes of John Cena say they are considering retirement to follow the likes of Nikki Bella and others out of the sport to pursue new challenges. Cena, like The Rock, has been tempted by the offers coming from Hollywood. Roman Reigns may be back but he did have time away from WWE because he was battling leukemia of course, and his absence has been felt – having been one of the sport’s biggest draws. While WWE continues to focus on the brand, rather than developing stars, it may continue to suffer.

2018 was a year in which a huge number of WWE wrestlers suffered injuries. The likes of Jason Jordan, Sasha Banks and Samoa Joe were just some of the superstar names to miss big chunks of the season. Those close to the wrestlers say it is because WWE athletes are expected to perform in almost 200 matches a year and that fatigue and burnout is leading to more injuries. When big names miss big events, audiences don’t flock to them in the same numbers they otherwise would. There is no such thing as an off-season in WWE, but with some fans staying away while the big names are out, WWE needs to find a way of reducing injuries.

Brock Lesnar has switched between UFC and WWE in recent years and it seems that although WWE is keen to include him in major events, the viewers and fans don’t agree. Reports suggest Lesnar was given more than a million dollars to appear in the Crown Jewel recently but the audience didn’t follow. WWE needs to work out what to do with Lesnar if they are to turn ticket sales around.

It was once a major draw for WWE fans, but in 2018, ticket sales and TV numbers dipped to record lows for Monday Night Raw. Much of it has to do with the lack of big names and great contests being put on for audiences, and some of the problems are down to the length of the show and the way it is broken up. WWE is a performance, requiring great storytelling and characters that are compelling and fun to watch. It will be fascinating to see how WWE turns it around. 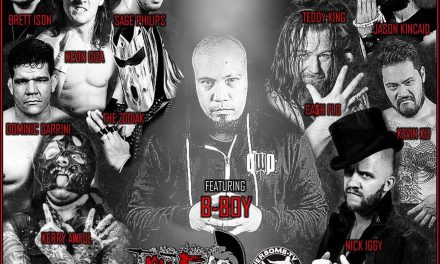