This week on Wrestling Omakase we’re proud to present our 2nd annual Mid-Year Awards! At the exact halfway point of 2019 (this episode was taped on 6/30/19 in fact) John is joined by five returning guests to pick the best and worst of the year so far: VOW contributors Gerard, Lawson, Paul and Thomas, plus Skylar. Here’s the awards we covered in order of their appearance on the show:

Agree or disagree with our picks for the year so far? Feel free to tweet us @wrestleomakase or check out the thread on the VOW Forums to give your feedback on our picks or just share your own picks with us! 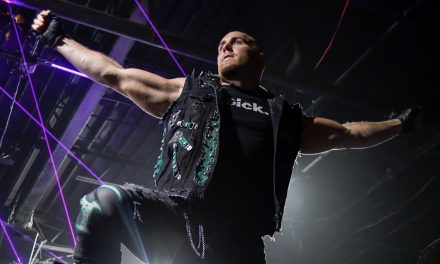