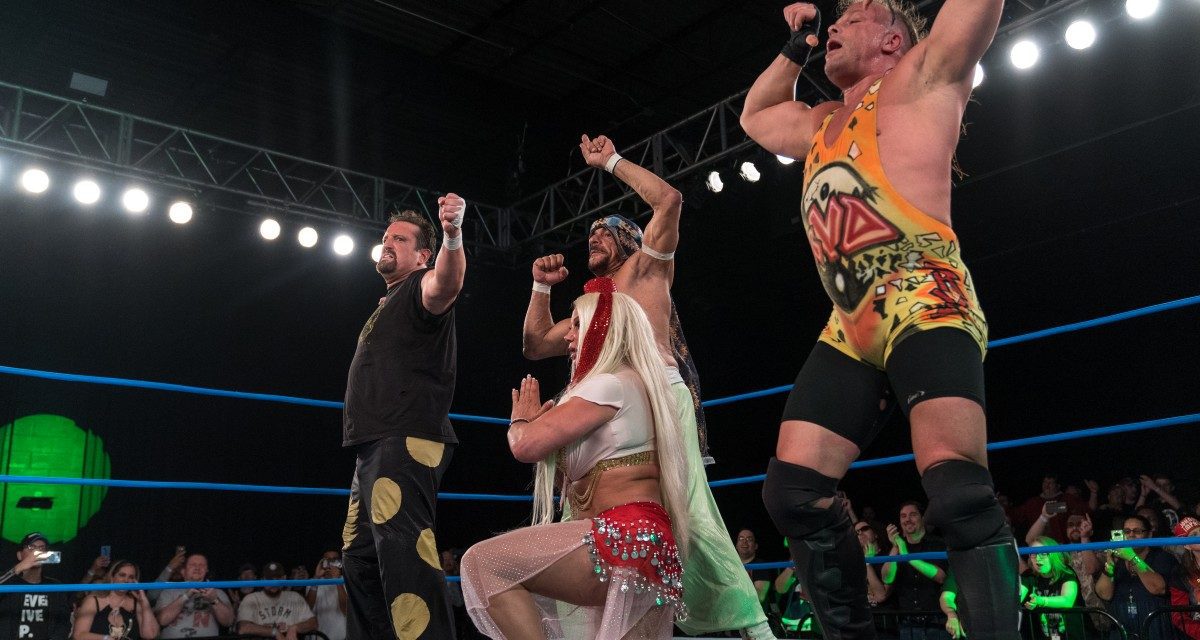 Over the last week or so, I have to admit I’ve been getting pretty nostalgic. Having now finished my degree, the final meetings with friends, cleaning my flat and packing up my stuff has made me do a lot of reminiscing about how good the last four years have been up here in Scotland.

Likewise, a character in a British soap opera that I’ve pretty much watched all my life died this week. Her final scenes in the show also took me back to when I first started watching the show with my Mum as a child.

Nostalgia can be a good thing. It can make you remember the good times and cheer you up when you’re in the doldrums. That pick-me-up quality has something that has always carried resonance in the wrestling business, where nostalgia is a common tool. Bringing back historical figures from the industry can help shift a few more tickets for events and create fun ‘moments’; a perfect recent example was the retro ring design at the NWA Crockett Cup and the appearance of the Rock N’ Roll Express.

Unfortunately, however, nostalgic booking in wrestling doesn’t always work, as proved by Impact this week. The main event of this week’s show was Rob Van Dam taking on Tommy Dreamer, billed as possibly ‘the last time ever’ in the old ECW arena in Philadelphia. I understand the appeal to the casual fan (even though that appeal is limited massively by being on Pursuit) in booking this sort of match, but to me it did nothing and actually demonstrated the negative mental affect nostalgia can have.

The match felt interminably long, with both men looking like they were wrestling underwater. From a health perspective, Van Dam doesn’t look good in the ring anymore and watching him like this just made me quite sad, thinking back to how good he was when I first saw him in 2005. After the match, which Van Dam won with a Five-Star Frog Splash (which was actually the highlight of the match), the North and Moose attacked. Sabu came out to clear house – designed to set up a six-man tag match for next week’s show.

Whilst that angle works in a vacuum, it does not really sit right with me for Impact’s weekly television product. The logical outcome of that six-man, given the way they’ve presented Van Dam since his return and the fact that they were taping in Philly, is for the ECW veterans to emerge victorious. To me that is utterly counterintuitive.

Moose and The North won a big six-man over The Rascalz at Rebellion and then you follow that up with them doing a job for a trio with a combined age of 150. From a pure sporting, competition perspective, it should seem wrong that these young guys in their prime, who have been touted as future champions in the company, will likely end up coming out on the losing end in a feud with a group of legends and look like geeks in the process. I get the appeal of bringing them in, but to me they should be doing a job and getting the younger talent over and creating new stars, rather than getting a win for purely nostalgic reasons.

Maybe I’m being overcritical. Maybe the fact that the WWE so regularly use nostalgia booking as a cover for their inability to create new stars has left me jaded by it. Maybe it’s a case of me reviewing what I want to see rather than what’s in front of me, something I know I can be guilty of. Maybe it’s the fact that I see championship potential in Moose and The North and would rather they were doing something more meaningful. Maybe it’s the fact that I think Don Callis is one of the best commentators in the business and his stuff, hamming up the old ECW links and trying to present RVD like he’s still in his prime, has really grated my gears over the last few weeks.

Whatever it is, at a time in my life when I have been feeling particularly nostalgic, the nostalgic focus of this week’s episode of Impact failed to hit the mark for me and I get the impression that that is likely to continue. 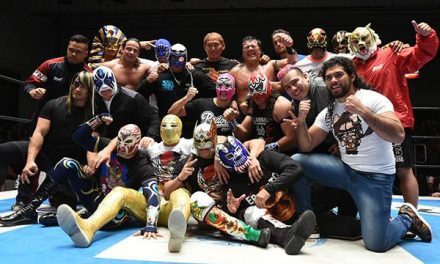 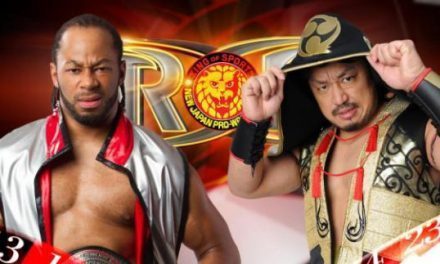