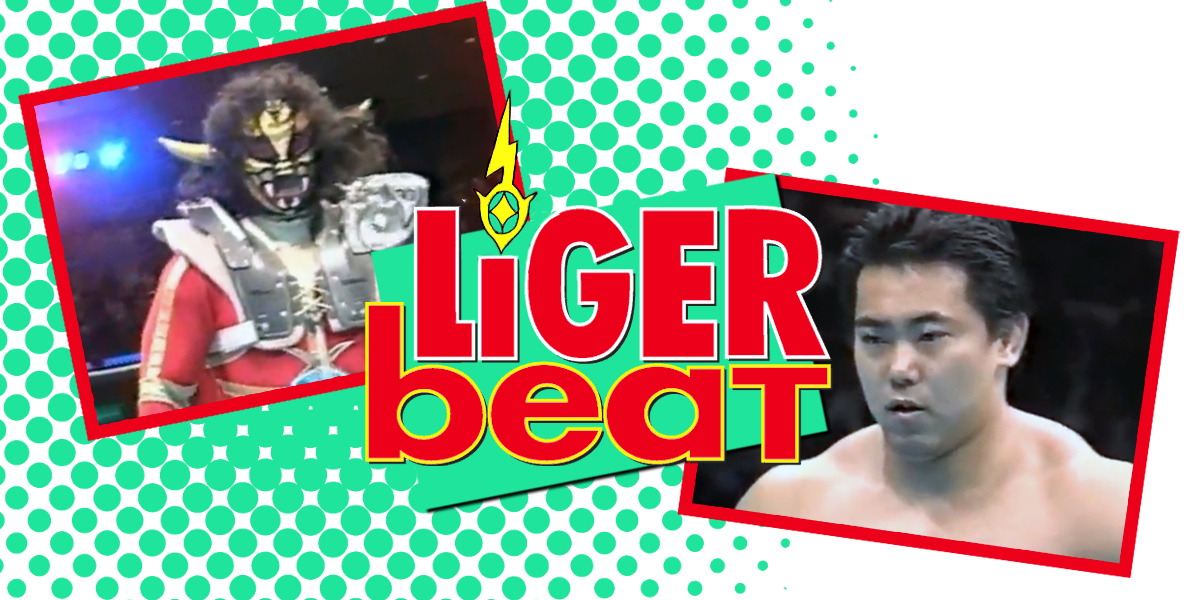 The lost art of selling an injury. A bum knee, an arm fresh out of the sling, a finger nearly snapped in two by a sadist. The line between overselling and underselling is fine but the well-told story of fighting to overcome the bad limb is a compelling one. We’ve all had Charley horses and ankle sprains – they suck. Now imagine trying to moonsault off that ankle. What would it look like? Is it still picture-perfect? Would you be able to transition midair and land on your feet after your opponent rolls aside? Maybe do a wincey-faced kneeling pose as a way to say “gosh, that hurt, but I’m still super cool and super athletic.”

In 2019, we consumers like our wrestling like we like our superheroes. We overindulge in the popcorn moving pictures, becoming too impatient for the more nuanced plot points when the next big BANG is right around the corner. If it looks cool, we don’t care if it makes sense. We can easily suspend our disbelief. It’s why Game of Thrones is HBO’s Monday Night RAW. Lots of bone-headed decision making but, hey, fire-breathing dragons are pretty sick. Realism in wrestling is gone, let’s be honest. Well, mostly gone — and no, dark and edgy isn’t real. We pop for silly top rope two count spots and endless thigh-slap knee strikes, while the more common sense and tactical approaches are boring. How can AKI Man Gamma hit his springboard Lazy Susan Diamondsmasher through a table if he’s limping around throughout the entire match?

Well, in 1989, he wouldn’t. Back when Southern dads were beating the shit out of other Southern dads, Jushin Thunder Liger was a believable superhero in Japan. He did a lot of cool, innovative shit but he was vulnerable, too. AKA human. As a now very casual watcher of professional wrestling, I truly connect to a match when the emotions feel the most real. Jushin Liger is one of the greatest at conveying those emotions, even from under the confines of a mask, and his August 1989 match against Naoki Sano may be the greatest example of limb selling in a professional wrestling contest.


Here, in 1989, Jushin Liger looks like a cyborg. He’s wearing American football-style shoulder pads in order to protect his injury-prone shoulder. But Naoki Sano doesn’t care. If anything, it’s a target – “Sano, please, don’t attack me here. Sincerely, Jushin Liger.”  Sano immediately goes after it, as anybody else would, but that only pisses Liger off, who proceeds to punish him with a rolling koppou kick. When Sano’s finally able to snag it, he does a number on it – kicking it, stomping it, stretching it to make Liger suffer, to make him wrestle this match single-armed. Which he does. Effectively. His injured arm hangs limply at his side but he still tries to lock up. He still tries for his signature surfboard stretch but because the arm is fucked, he has to improvise. See that? It’s unpredictable, it adds a new wrinkle to the classic Liger tale. In perhaps my favorite moment of the match, Sano whips the arm and it’s sold beautifully by Liger, who drags it lifeless along the canvas as he crawls along the ropes.

Of course, Liger’s still a superhero and he’s able to right the ship following a very conscientious top rope suplex to the apron. He’s able to sidestep Sano’s dive to the outside and when Sano crashes, Liger doesn’t immediately go after him but takes advantage of Sano’s mistake and takes time to recover. Sano returns to the ring a bloody mess and Liger smells it because he’s like a tiger…and lion…mixed together. Liger’s also not happy with Sano for destroying his arm so he puts the boots to him and at one point, kicks him square in the face. Because Sano seemingly tweaked his neck on the missed dive, Liger seizes on that and spikes him with a piledriver in the ring AND out of the ring. Because he’s Liger and revenge is a dish best served cold.

But because he’s Liger, he’s not invincible. He’s still got a half-functioning arm and realistically, the odds are against him. Sano once again finds an opening to attack the arm and he continues doing so, taking Liger to the ropes and working toward that submission victory. When Liger tries for a brainbuster, Sano grounds him with the Fujiwara armbar as a countermeasure but the Jushin Thunder Liger we all know and love isn’t one to give up easily. Sano knows that so in response, he delivers a German suplex hold and when that doesn’t do the trick, he goes to the top rope with the super backdrop to finally defeat Liger. The violence only escalated when it served a bigger purpose in the overall storyline of Liger being a stubborn bastard and wrestling 75% of the match with one arm. On paper, it’s simple. But that’s how I like my wrestling.

Thanks, Jushin Thunder Liger, for making “the simple” look so good. Liger was the very first Japanese wrestler I saw as a kid on T.V. before I knew Japanese wrestling was a real thing and automatically, I was sold by his look. I mean, he looked like a robot demon. But as I matured and my eye for wrestling became more focused, I found that Jushin Liger checked all the boxes of what I enjoy about professional wrestling. Apart from the innovation and the heart, he’s authentic. He can strip down, try to compete in a mixed martial arts match and get his ass kicked, or he can be the red-caped hero all ages can get behind, taking you on a journey from point A to point Z without skipping a beat. He’s a god beast in the ring but at the end of the day, he’s a human being. To be able to connect on that level, even in such a ridiculous (but badass) costume, is not only a testament of Liger’s skill and dedication but also demonstrates what’s missing in wrestling today: the human drama.