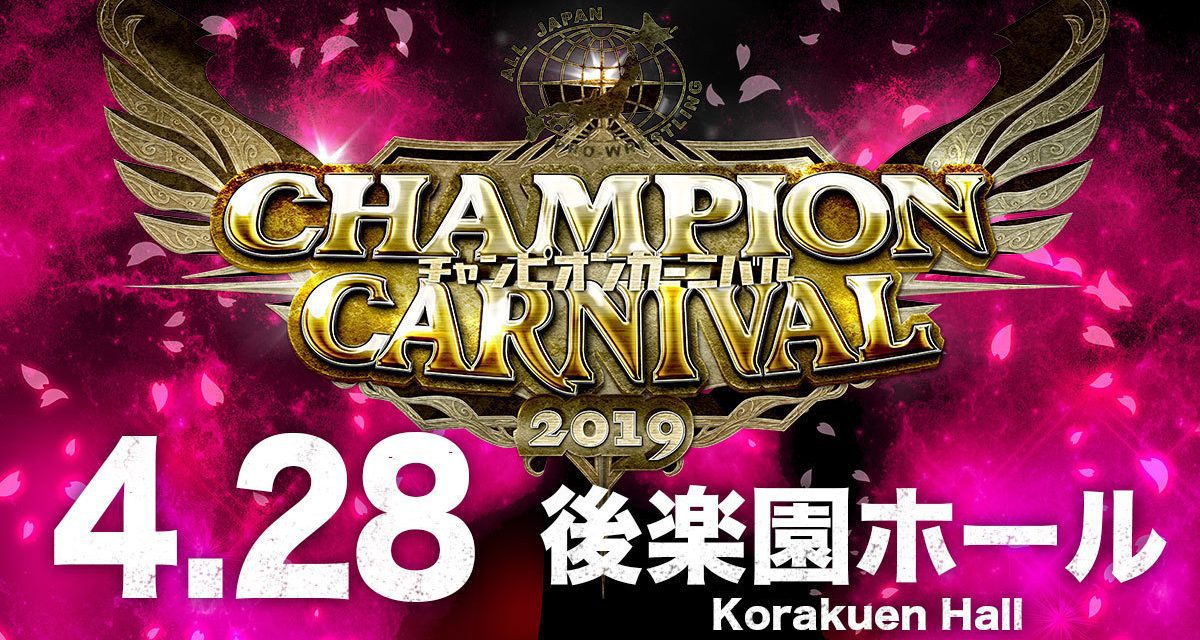 Adonis blocked a Shining Wizard from Hashimoto and picked him up for a Death Valley Driver followed by a top rope splash for the win in about eight minutes. Hashimoto was generally below average in the tournament. Adonis is not super worker either, but I think many were expecting a lot worse from him throughout the tournament. He kept the cheap heel stuff to a minimum and wrestled competently. **3/4

I rarely watch Dragon Gate, so this was my first extended exposure to Yoshida. I don’t think he was bad, quite often average, but is capable of fun stuff usually in the closing stretches of matches.

Where I think he is generally weakest is early on in the match, particularly when he is in control. That happened here. Yoshida took control early and did a slow beatdown of Yoshitatsu combined with cheap heel stuff like running Yoshitatsu’s forehead across the ropes.

Yoshitatsu got a little offense in towards the end of the match, and it began to pick things up. But Yoshida eventually hit a Diving Elbow Drop and soon after the Pineapple Bomber for the win at 10:39. It felt longer than that. If they had cut out some of the boring stuff from Yoshida working over Yoshitatsu early on, this would have been better. **1/4

Doering has had a disappointing tournament and though Lee got off to a great start in his opening match against Nomura, he felt kind of average during the rest of the early shows of the tournament. However, Lee’s performances have improved as the tournament went on.

As a result, we get what I think was Doering’s best match of the tournament.

The story was simple. Lee came out with a flurry of knees as the bell rings, but his eagerness got the better of him. Doering eventually gained control and dumped Lee out of the ring. Doering hit a nasty looking running Lariat to Lee on the outside. Once they got back in the ring, Doering proceeded to work over Lee’s back with stuff like Crab Holds.

Throughout this match, I thought the way Lee bumped for Doering, even on minor bumps, made Doering’s moves look much more impactful.

The story for the rest of the match saw Lee get some hope spots while continuing to sell his back. After a near fall from a short-range Lariat from Doering, Lee manages to use his skill and relative agility to get the better of Doering and landed a Backdrop for the win. Though the finish came out of nowhere, I thought the way the rest of the match was wrestled was great. Doering went after Lee in a simple but effective way, and Lee selling was awesome. ***1/2

SUWAMA ended up having a sneaky good tournament once the quality of his opponents increased. At nearly 43, he can still go pretty hard in the ring, but his limitation isn’t his age. He’s simply not the kind of worker that can generally carry weaker workers to great matches. That is what sets him apart in the workrate department compared to a Kento Miyahara or Kazuchika Okada.

So it’s no surprise here that this match ended up being awesome, given Nomura was the opponent in this match.

The basic story of this match was that while Nomura could go toe-to-toe with SUWAMA, and did at many points of this match, SUWAMA’s experience and strength still proved to be a big hurdle that Nomura needed to overcome.

However, Nomura brought his fighting spirit. We got some really cool sequences where both Nomura and SUWAMA hit German Suplexes on each other and no sell them, and Nomura finally getting the advantage by hitting the Lancer (what Nomura calls his Spear) on SUWAMA.

Both wrestlers used a ton of offense on each other and each got a bunch of near falls. Nomura finally manages to put SUWAMA away after he no-sold another German Suplex and they proceeded to beatdown SUWAMA with a forearm flurry using both arms, similar to the way Tomohiro Ishii does it. SUWAMA collapses and hits the Norhern Lights Bomb for 2.9 count, and then hits the Maximum (Death Valley Driver) for the win. Incredible match with a performance from Nomura that I thought was even better than his Triple Crown Match against Miyahara from March. SUWAMA was no slouch either and worked very hard. ****1/2

Generally, in round-robin tournaments, Nomura should have advanced to the finals because he defeated Lee on Night 1. However, I’m not sure if this is something All Japan has done in the past, or they decided to not use that as a tie-breaker and instead have a decision match in order to tell a story with each of All Japan’s two top young talent. While it felt a little strange at first, given how I expect these tournaments to operate, I think from a storytelling standpoint, this paid off.

These guys go right into it early and exchanged a bunch of forearm strikes and Nomura went for an early cradle pin attempt for the win.

They then ended up outside and Lee hit a big running kick to Nomura’s head. Nomura sold it like all the punishment of the previous match had finally caught up to him and is unable to get back into the ring. Lee left the ring, and rolled Nomura back in, clearly wanting to get a clean victory over Nomura.

Lee then goes for a Sleeper Hold with a grapevine on Nomura, trying to take advantage of the fact he is fresher and took more punishment than Nomura did in his last match. Lee eventually released the hold after Nomura wouldn’t give up or pass out and then tried to pin Nomura three consecutive times, in the hope that Nomura was exhausted.

Lee then tried to work over Nomura’s neck a bit, but Nomura avoids another high kick with a Lancer. From there we get Super Nomura. He found himself a second wind and this match transitioned into an All Japan style main event with Nomura hanging in there and getting plenty of offense in against Lee.

Nomura stayed competitive to the end. Lee got a near fall with three knee strikes, but Nomura recovered soon after with a series of forearms that knocked Lee down. Nomura went for the Maximum but Lee escaped and hit a Backdrop. Both men laid on the mat looking completely spent. Lee managed to get up first, hit a running knee to the chest on Nomura for the win. A banger of a match that went just under 12 and a half minutes. I had originally thought the match was a little disjointed while Nomura played the exhausted guy at first, only to then make a superhuman come back later to be competitive. However, on my second viewing, I realized that this was pretty damn awesome. Nomura lost nothing in defeat here, as he managed to take an incredible amount of punishment between the SUWAMA match and this and still hung in there. And it also elevated Lee as well, perhaps finally into the main event. I go back and forth a lot about how I feel about Lee, and I thought he wasn’t that great during the early part of the tournament, but he really turned it up towards the end, and I’m really feeling him right now. ****1/4

I didn’t think there was anyway to come close to Night 16, but they managed to do it. The last three matches of the show are a must watch, and this was one of the best shows of the tournament. Looking back in the future, this show may go down as the one that made both Lee and Nomura.