This week on Wrestling Omakase we debut a brand new concept! Inspired by the annual STARDOM Unit Draft that just took place, we bring this concept to New Japan Pro Wrestling with the first-ever NJPW Unit Draft! John and four guests each take up a different leader of a New Japan unit as we go round by round and draft the entire rest of the roster into a fresh landscape.

Joining us for this project are Andy LaBarre, Andrew Rich, Suit Williams & Sean Sedor. Which units ended up fairly close to their original form and which ones ended up as something very different? We’d love to hear your thoughts on the results after you listen, either on the VOW forums or by tweeting @wrestleomakase! Once our draft is out of the way we turn our attention back to the real NJPW with a brief preview of the upcoming Wrestling Dontaku shows, as well as speculation on what the major matches will be for Dominion and talk on how the shows are doing business-wise so far. It’s a fun episode! 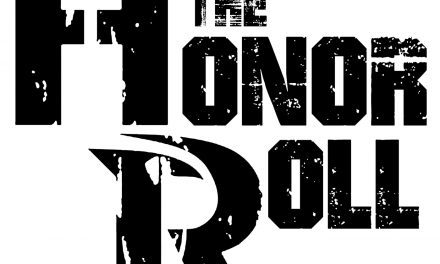 Wrestlenomics Radio: How WWE Network has made business harder for others