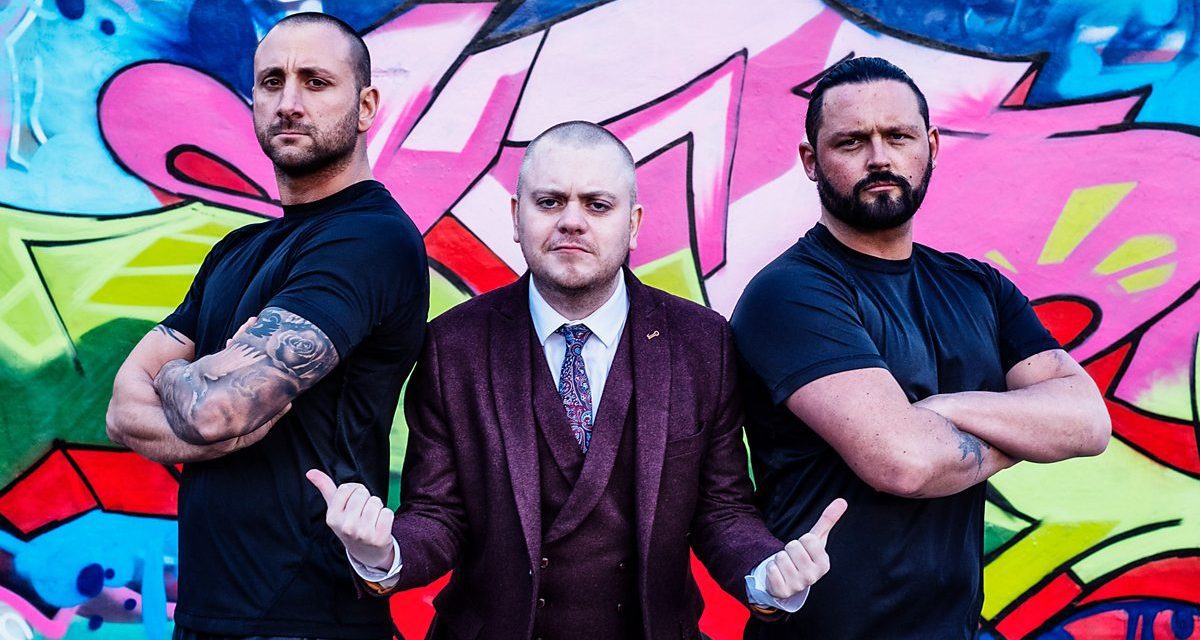 I am guilty of giving ICW a lot of stick. Too much stick some would say. As one of the very few people in our ‘bubble’ that actually reviews on it a regular basis, I often find myself approaching shows with a sense of hope that they can deliver and get some good buzz, a hope that is more often than not left unfulfilled.

When I saw that they had been commissioned to make a show for the new BBC Scotland channel, I thought I’d give it a watch and for once, I was pleasantly surprised.

The show title, ‘Rogue to Wrestler’ is fairly self-explanatory. ICW owner Mark Dallas and main roster regulars Lionheart and Jack Jester (head trainers at the GPWA training school in Glasgow) took eight ‘rogues’ from across Scotland with the intention of finding someone who they could turn into a wrestler with the company moving forward.

The contestants were as varied as you could possibly want – you had people of all ages, shapes, sizes and backgrounds. Across the three episodes, the rogues completed some basic wrestling training, going from simple bumps to scoop slams and hip tosses as well as a series of outdoor challenges designed to bolster their characters. You had involvement from ICW mainstays Billy Kirkwood, The Wee Man, Grado (I mean he’s literally all over the new BBC Scotland channel) and Ravie Davie, as the group took part in roast battles, open top bus tours and a bit of public interaction in Glasgow’s city centre.

A particular highlight of the programme is that the training allowed you to see another side of Lionheart and Jack Jester, a softer side if you will. They show genuine care for the contestants as good and by the end it was quite clear they were as invested as the programme’s viewers seemed to be.

Social media reaction to the show in Scotland seemed almost uniformly positive and it’s very easy to see why. The show was a breezy watch and well put-together, but more than that it was a fundamentally human show. Alongside the wrestling training and character development, you got to learn about the individuals involved and their backstories. You had people struggling to overcome grief, depression, the challenges of single parenthood, addiction, troubled upbringings and physical health issues. The programme worked because most of the target audience was able to relate to at least one person on the show and form an authentic attachment to them.

Most of the show was shot last summer in Glasgow, with the final episode culminating in the final four contestants getting an opportunity to appear one of ICW’s marquee events, Shug’s Hoose Party. In the end, only one person could be crowned winner and they were undoubtedly a worthy one, and they’ll now continue training with the GPWA with a view to making appearances for ICW down the line. There are a couple of others on the show that I could also see having a future in the business.

It would be wrong to describe Rogue to Wrestler as must-see.

I personally don’t know how watching things through the BBC’s streaming service outside the UK works (forgive my ignorance), but what I can say is that this is easily the best PR ICW have had in ages and it was a genuinely enjoyable three hours of television to watch in my post-Mania weekend wrestling exhaustion. I formed an attachment to the individuals on the show and I wanted them to progress, which is all you can ask of a reality show like this.

A thumbs up from me and I sincerely hope they get recommissioned for at least one more series as I think ICW have found something with this show and there appears to be a market keen to watch more of it.