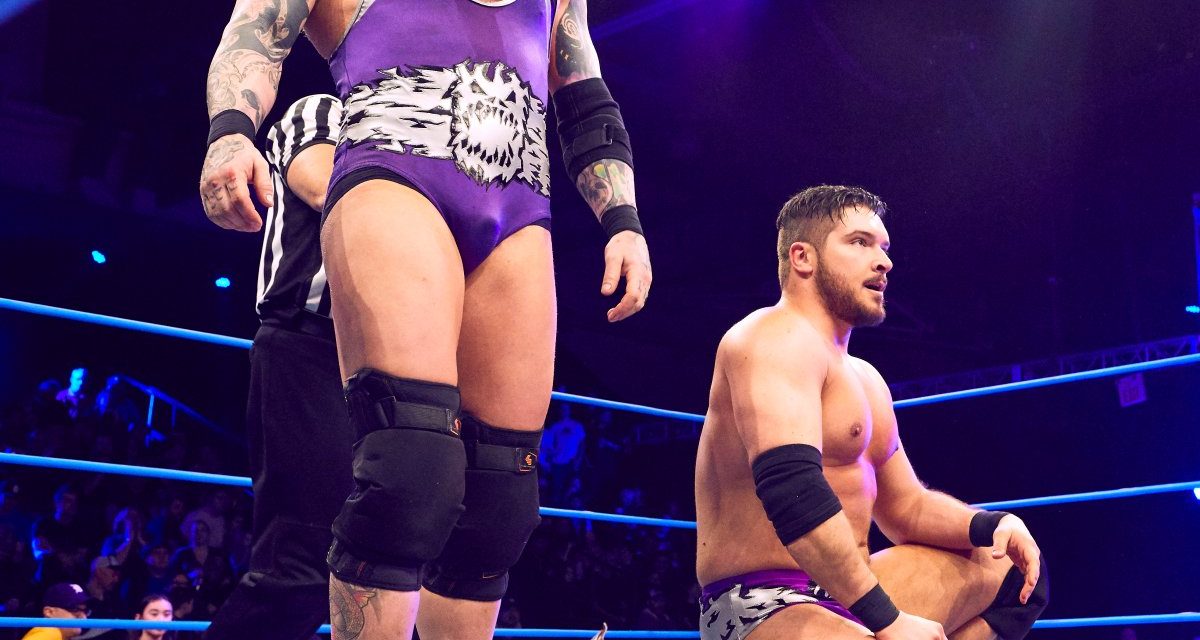 Don’t look now, but Impact Wrestling seems to be moving in an upward direction again.

That’s not to say that it was ever particularly on a downward spiral, but I certainly feel much more positive about where the company is heading than I did even a month ago. Not even the poor show that United We Stand was could dampen the enthusiasm I felt at the conclusion of this week’s episode.

With the next pay-per-view, Rebellion, just two weeks away, a fair amount is locked in already worth getting excited about and there’s more brewing in the background.

In the main event, you’ve got Brian Cage finally getting his one-on-one rematch with Johnny Impact. Although a lot of the build has been quite on the nose (ignore the heel ref angle and the Impact neck brace stuff, that wasn’t great) and Impact’s heel turn was perhaps too slow of a burn, the match feels hot and Cage seems to be peaking in terms of popularity at the right time.

Beyond that, you’ve got Jordynne Grace continuing her rise as she gets another shot at Taya’s Knockouts Championship and the intense feud between Sami Callihan and Rich Swann culminating in an X-Division title match.

The Full Metal Mayhem match between LAX and the Lucha Brothers is the confirmed standout thus far, a match that if given time and worked well could be a potential match of the year contender.

All those matches, alongside the clash between Tessa Blanchard and Gail Kim, have been built well and feel like they’re peaking in time for Rebellion, which was obviously the intention of the Impact bookers.

In terms of potential other matches, the continued interactions between Moose and the Rascalz have been fun and I expect a singles match between Moose and one of them at the pay-per-view, probably Dezmond Xavier. Likewise, the budding alliance between Eli Drake and Eddie Edwards seems destined to end in a big singles match at Rebellion, an encounter that ticks a lot of my boxes as an Impact fan.

It’s not just the pay-per-view stuff that has come across well though. Rosemary and Su Yung’s programme isn’t necessarily for me but it is still popping a good number and works well on the weekly television show. You’ve got Killer Kross moving away from the main event scene and potentially entering into something with Willie Mack which could be interesting, Scarlett Bordeaux entering into a more regular in-ring role and new acquisitions being featured.

I wrote extensively about Josh Alexander a month or so ago and he debuted this week, impressing alongside Ethan Page. Badged The North, Page & Alexander are a tremendous tag team and look set to be a leading light in the division after Rebellion and on the road to Slammiversary. Even if their debut match was a little on the long side, they looked incredibly dominant and well-oiled as a team and I think that is as important as squash jobbers in 30 seconds.

This week we also got a video package for Cody Deaner and Jake Something, someone who I think has main event potential for Impact, and Ace Austin cutting a promo and showing a fair bit of character. Austin is someone Callis and D’Amore clearly have a lot of time for and he’s a hell of a talent, and I like the fact he’s doing something with someone like Aiden Prince in Canada. It’s an opportunity to give Austin a win over someone with a bit more name value, especially to the Canadian audience they’re taping in front of, and to set him up for bigger things as we move towards the summer.

What I had initially intended as eloquent prose came out much more like a bullet point list, or a stream of consciousness. I personally blame my brain, addled by my dissertation and closing stages of university, but it is also attributable to the fact that Impact this week had me feeling confident about the promotion.

I’m not naïve enough to pretend things are perfect. The American TV deal still sucks and Impact has little to no buzz in our ‘bubble’. Some of their booking doesn’t land all the time and I think there are some things that are increasingly becoming a booking crutch, but overall I think there’s a lot to be confident about.

On paper and in practice Impact Wrestling is producing a good product right now, especially compared to their rivals. Rebellion is two weeks away and is currently a sleeper show – don’t skip it, you’ll be missing out. 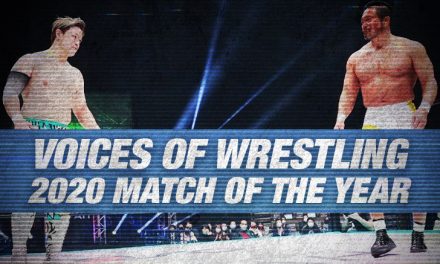 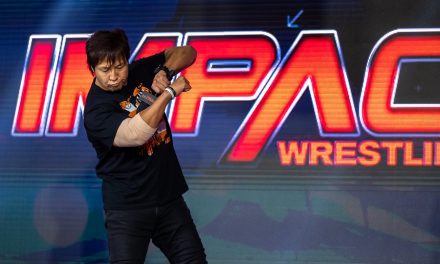