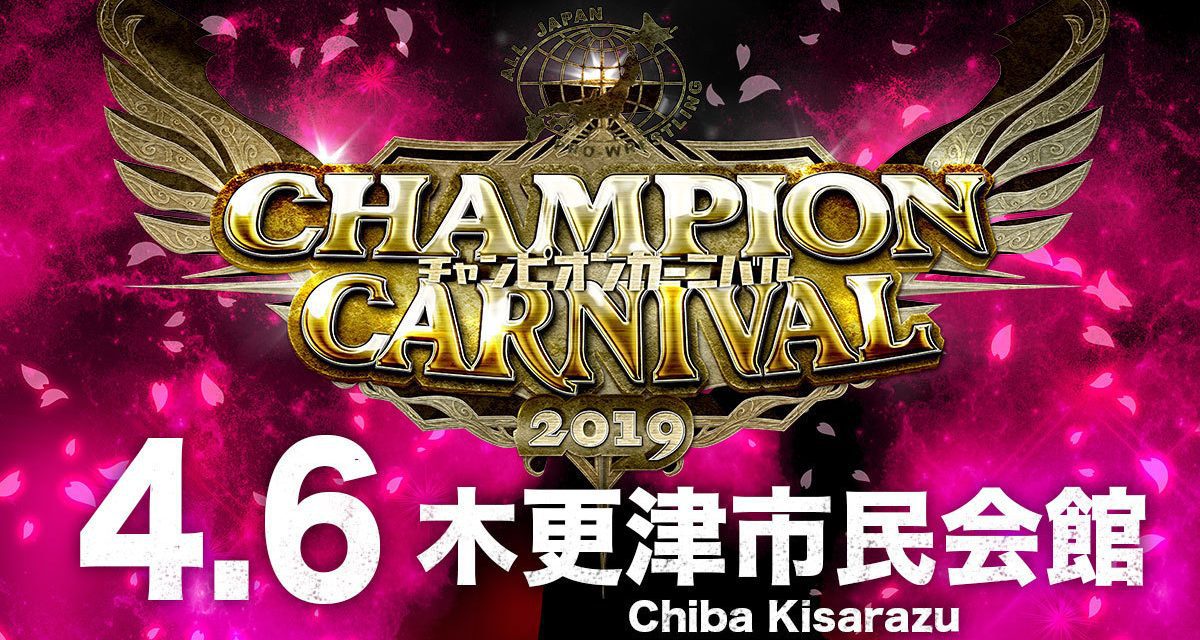 Bringing in Joel Redman for the Champion Carnival was one of the more curious decisions and continues the trend of All Japan making odd choices when it comes to western talent. Redman spends a couple of years in early NXT and even was a tag champion with PAC. But he has done little since and mostly works smaller indies in the UK.

Watching this match its apparent why he hasn’t benefited from the resurgence of the British scene. He essentially wrestles like a CAW that has been given the generic moveset. Daichi meanwhile, while he overall has improved his consistency, will still dog it if he isn’t motivated. This match was entirely forgettable with nothing special happening.

Just one year ago these two were tag champions together before Dylan decided to betray he Sweeper buddys and strike out on his own with Joe Doering. After a brief and disappointing feud with Jake Lee he has done little of note. Sai meanwhile fill the role of someone’s tag partner in Sweeper. He is a solid veteran hand on the roster and still pretends that Land’s End actually exists.

This ended up being a fun match. Dylan can have decent matches if he is in there with the right opponent and Sai is just the man to do that. He did a good job putting over Dylan power and got himself some nice hope spots. The crowd was pretty invested too, which helped the match. It didn’t overstay its welcome either and ended up being a fun short match.

This one is starting off hot as Aoyagi is trying to overwhelm Okabayashi, as this is pretty much the only chance he has to win this match. Once Okabayashi manages to fight him off, Aoyagi does what he does best, which is taking a beating and what better man to just give a beating than Yuji Okabayashi. He has one of the best looking offences in wrestling and just dismantles Aoyagi here with ease.

As for Aoyagi one of his biggest weaknesses is that what little offence he gets in his matches does not tend to look very good. If he can improve on that part, I still believe that he has a lot of potential. In the end, Okabayashi gets the win rather easily and taps out Aoyagi.

Aoki was a late replacement for the injured Kengo Mashimo and as a junior, there is a massive size difference between him and his opponent. These two men are actually fairly familiar with each other. While Ishikawa is not an official member of Evolution he does team with them regularly due to his tag team with Suwama. Like the previous match, this is a rather one-sided affair, with Ishikawa just straight up bullying Aoki at times.

Both of these men are seasoned veterans and it shows here as they make this a compelling contest even with the massive size difference. Aoki even gets a couple of token hope spots before Ishikawa puts him down with authority to reestablish himself after his loss on Night 1

Nomura’s star has risen significantly in recent months and he had a breakout performance against Miyahara last month, when he challenged for the Triple Crown title. He is facing a tough challenge here though as Takashi Yoshida fka Cyber Kong is a significant step down from last years Dragon representative Shingo Takagi. I’m one of the few people that actually likes him more without his mask, but he is nonetheless rather limited in the ring.

Here they  work well with his limitations and don’t try to overdo it, which sometimes is a problem in Dragon Gate. One of Nomura’s biggest strengths is his fire and he certainly brings it here. This is a fairly brawl heavy match, but they avoid the ringside brawl clichee and keep it in the ring. Yoshida plays the overly cocky veteran early on and does not take Nomura seriously. Naoya quickly shows him that he is a force to be reckoned with though and we go into another gear after that. Yoshida throws everything and the kitchen sink at Nomura, but he refuses to stay down. Nomura has become very good at the last second kick-out and can really make you believe that the match is over before just managing to kick out.

This is a very fun match and one of Yoshida’s better singles outings I have seen. Nomura has a ton of potential and is a future main eventer if he stays on the path he is on right now. After surviving Yoshida’s onslaught he manages to win the match after a short comeback.

This was a perfectly solid night of Champion Carnival action. While there is nothing that you should go out of you way to see, every match here is at least solid. Nomura vs Yoshida ended up being the best match of the night and continues the rise of Naoya Nomura. 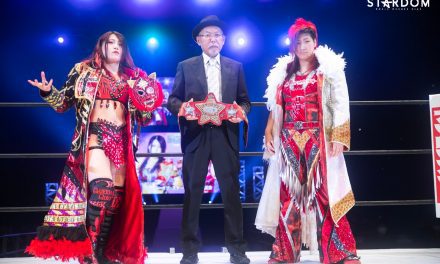