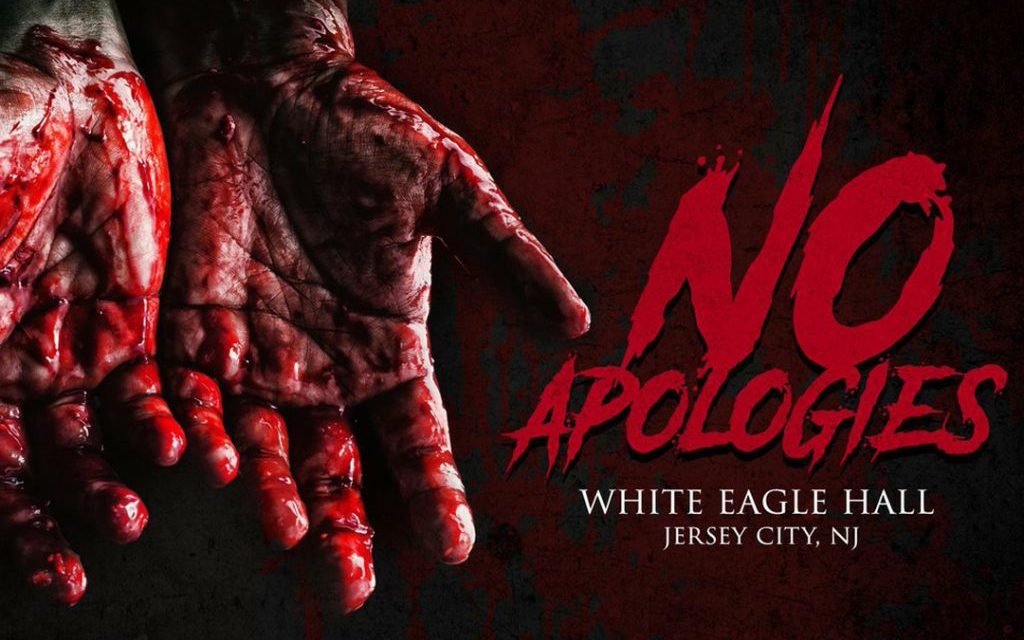 I had to ask other VOW contributors about Blackcaft Wrestling and whether it was related to the clothing company I saw at Hot Topic while Christmas shopping this past year. Turns out it IS related, at least in name and overall imagery. They’ve only ran like three shows since beginning last year and while I’ve never seen any of them, there has been some very good talent involved. On paper at least, this is a pretty strong card, with some huge multi-person matches and some interesting singles ones to boot. All said, If I was attending WM weekend, I’d make this my late night show.

I can’t pretend that this is a match I’m looking forward to. I believe Paige has had clothes put out by Blackcraft and maybe that’s why Saraya is involved and their champion, or just because who knows why—she’s into Satanism or something. I am, whatever, I like chaos too. I don’t have high hopes for this one, but do believe Maria Manic as the Women’s champion for a promotion like this makes a lot of sense, so hoping she creams Saraya here who really, I just don’t care for.

I’m assuming most people are familiar with most of the names here except for Duke Davis and Ganon Jones Jr. That was certainly the case for me as well, but a quick YouTube search gave me a handful of their matches in the past year or so and yo—based on looks alone, I have to imagine these two ripped dudes are WWE PC bound before long, they look like a million fuckin’ bucks. oVe—I really don’t like, but say the Crist brothers don’t surprise me with good matches here and there. Super stoked Bestia & Damien are getting bookings, Jurn fuckin’ Simmons and Alexander James! Totally a random show for them, but I’m for it. I am all in on Andy Williams dwarfin everyone (PLEASE get us a moment with Williams, Jurn & Duke Davis in the ring together). Anyway, this should be chaotic despite being a gauntlet match with oVe and LFT really working as underdogs or with underhanded tactics to take on the other three teams of giants. No idea who wins a match like this, but with oVe being the champs and the Butcher and the Blade beating them by DQ before, I’m going with the bald ones.

That’s an awful lot of names and is fuckin’ all over the place as far as talent. Comedy workers, deathmatch dudes, super indie spot guys, people FROM THE WOODS. This is gonna be a trainwreck but I’m going with the dude Casanova Valentine doing something nutty to win in front of the home crowd.

Johnny Blackcraft is Johnny Mundo is Johnny Impact is John Morrison is you know who I’m talking about. I’m not a fan of his, but he’s a crazy athlete. For a promotion that has sort of a “dark” imagery about it, having a dude like Johnny as your champ, the California beachbody guy is a bit of a weird look. Having David Starr as your champ would be even weirder, so who knows. I’m sure this will be well worked because both of these guys are adaptable and Starr is legit one of the best wrestlers in the world right now (and maybe the single most adaptable). I would expect Johnny to retain here, but hopefully, he’ll put in a good performance too.

Harlow O’Hara and Vipress are these badass goth queens while Machiko & Laynie are these colorful ladies. All four are decent workers, but you gotta imagine that The Essence is like literally THE ESSENCE of Blackcraft Wrestling, so I have to imagine they pull this one out.

Matthew Justice is a solid indie guy with a bit of a cowboy gimmick, but very good in the ring and can work a brawling style. Gangrel has been working a lot in the last 5+ years, all around the country (and elsewhere) and can actually still go despite his age and not quite being in the same athletic condition as before. This will be a fine middle of the card match, nothing special and while Gangrel is a literal Vampire on a Blackcraft show—gonna go with Justice and the upside in this one.

Lucha Underground and MLW had a baby in this one. Hope you like flips and kicks, this should be insane. Teddy and Fenix are gonna try to out HOLY SHIT each other and MDogg is going to keep up. One of the crazier scramble matches assembled this whole weekend.

I have literally no idea what a Devil’s Den match is, but I can tell you is that G-Raver is legit probably my favorite non-Japanese deathmatch wrestler at this point. Havoc is far off and often ruins shit for me, but when he’s put in there with literal insane dudes like G-Raver, he often delivers. I for one, hope this is fuckin’ gross.

While age and the toll on his body has finally started to catch up to him in the last year, it was only about 3 years back where I had Masato Tanaka rated as a top 5 wrestler in the world. He’s been the man who doesn’t age, who doesn’t stop going hard and every year he puts on a near-MOTY for me. Dickinson is basically the human form of every max-statted create-a-wrestler I have made for 20+ years and he knows it. Don’t expect some slow paced, psychology heavy match here. These two dudes are going to recreate Tanaka/Awesome and I am so stoked for the brutality of that. A top 5 must see match of the weekend for me, BRAVO.

Again, I’ve never watched a Blackcraft Wrestling show, but if this delivers like I hope it does, you can bet I’ll find the first three soon. If you’re staying out late, make your way to this show for the top three matches if nothing else. 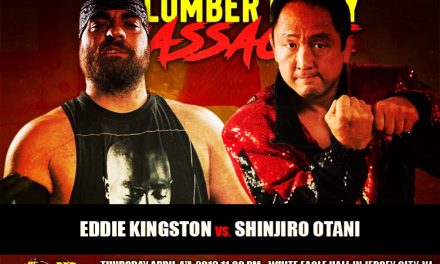 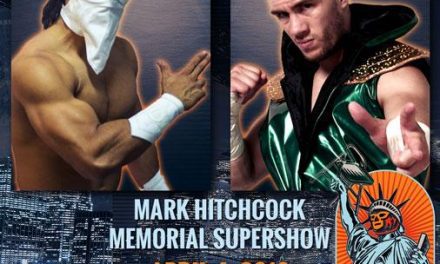