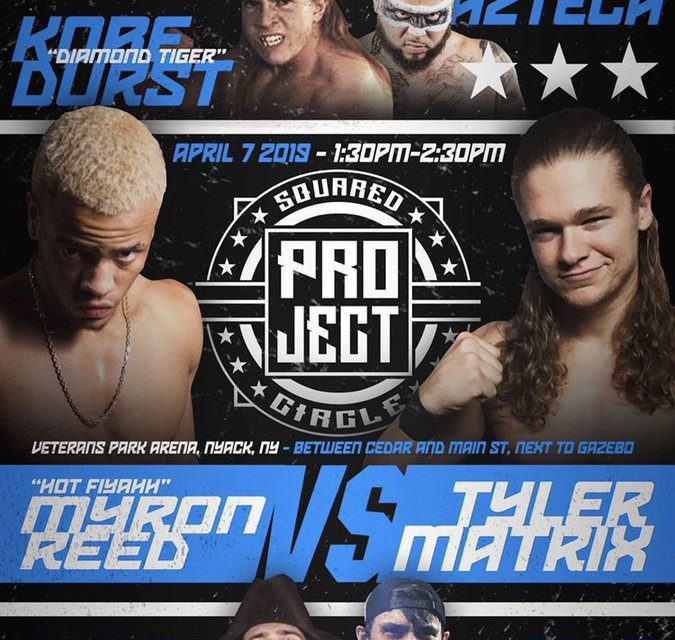 The card is as follows:

Myron Reed is easily the most high profile wrestler of the card: a fun, spectacular young man that has made his name in big companies like MLW, CZW and AAW. His opponent, Tyler Matrix, has been wrestling for little more than four years, mainly in Ohio and Indiana.

Kobe Durst is a fairly young wrestler that has really made a name for himself in Canada and also has experience in US promotions like Warrior Wrestling, Beyond, CZW and Black Label Pro. Kobe is scheduled to wrestle three times over WrestleMania Weekend but in this one, he’s facing Ari Azteca. Azteca comes with some praise from fellow VOW contributor Griffin Peltier who said that he’s a hard worker with plenty of potential.

Shane Sabre is another Canadian that will be popping up during the weekend, wrestling in WrestlePro and the IWTV Family Reunion. His opponent Jake Lander is a solid performer that I have seen here and there.

This can barely be called ‘WrestleNania Weekend show’ mainly because it’s very, very far from every other show. Thus, The Squared Circle Project will act as more of a local/Nyack show appealing to those staying near the area. If you’re close, there’s no reason not to check the show out — there’s good talent involved and it’s free. You could bring some food, enjoy the show and head to WrestleMania directly after that (according to Google Maps, it’s a one hour drive to Metlife) or just head back home a prepare for 6-8 hour WrestleMania spectacular. 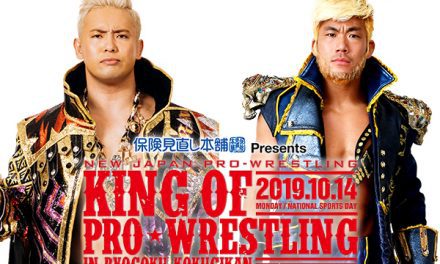