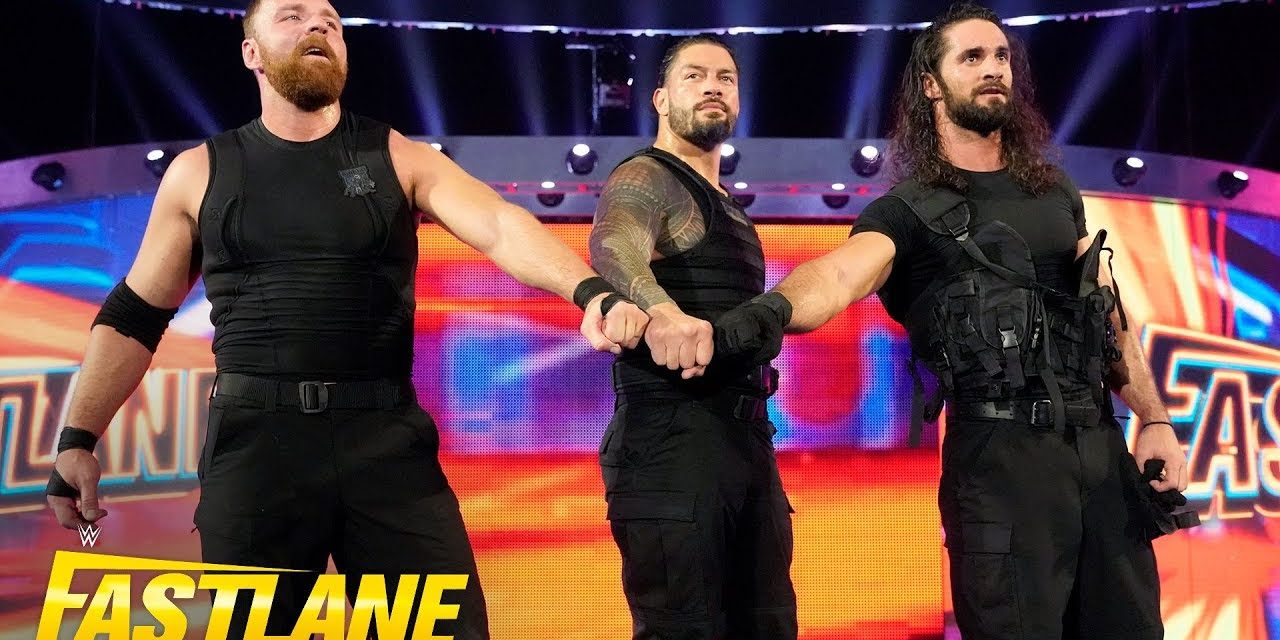 The best of the best from this week in the WWE.

Ronda finally went full heel and it was awesome, she never should have worked as a babyface and the fact she lasted so long was a credit to her work and booking but here she decided to embrace the dark side and it just fits her so much better.  Acting like she’s above wrestling and beating down the people’s champion Becky Lynch was a great way to spark the heel turn.  Credit to Charlotte for her cowardice and jumping out of dodge whenever Ronda turned her attention away from Becky.

GETTING THE BAND BACK TOGETHER

Have you ever gone to a legendary musicians 4th last time ever show? Because that’s what this feels like.  This has been our third Shield reunion and with each one, the impact lessens.  Despite that, the performances of Seth, Dean, and Roman were very good all night as they teased the reunion and it got a great reaction from the live crowd.  In a vortex, this would be a big positive as it gave RAW a show long arc to follow and the fans a great moment but it’s dampened by the repetitiveness.

What more do we need from an opener than Kevin Owens and Daniel Bryan cutting promos on one another?  As can be expected both performed very well and played off of the difference between the two characters to produce a hot opener.

Following up last week’s fun triple threat match we got a rematch of sorts, just add Samoa Joe to that mix and sit back while chaos unfolds.  This part of the show was probably the highlight as Truth’s schtick was very entertaining and then we got a very good fatal four way with two of WWE’s workhorses, an underrated Truth and the always great in multi man’s Samoa Joe.

This was a must-watch episode of NXT as we got 4 first round matches in the Dusty classic.  They managed to put on 4 different types of match, all of which were good at least.  The opener was the European Union against Black/Ricochet in a high paces spotfest with some very impressive athleticism on display from Ricochet and Aichner in particular.  We then got the Forgotten Suns vs The Brit-Am brawlers in a well-worked match focused on Lorcan’s back.  Street Profits vs Moustache Mountian was two babyface teams battling to prove they’re the best and the main event od DIY vs Undisputed Era was a masterclass.  Whatever you like there was something there for you and as a fan of tag team wrestling, I believe this is the best episode of NXT TV ever.  Tag team wrestling took center stage and knocked it out of the park!

WHAT THE HELL IS GOING ON?

Fastlane was very WTF? but in a good way.  It kept you guessing and even made the kickoff show very relevant with the match announcements and storyline progression.  The matches themselves were good (some were genuinely great) but the lasting memory of this PPV will be the swerves and the constant guessing it had fans doing. 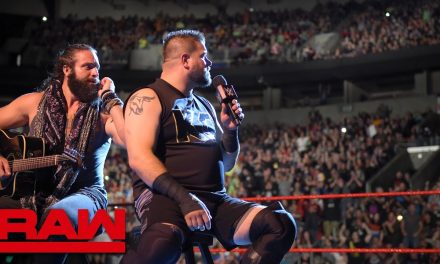 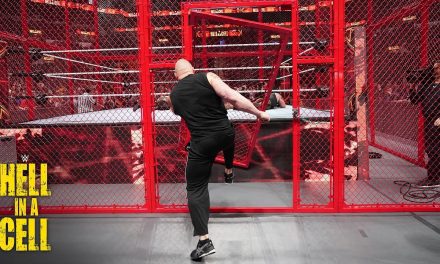