The Mask of The Man 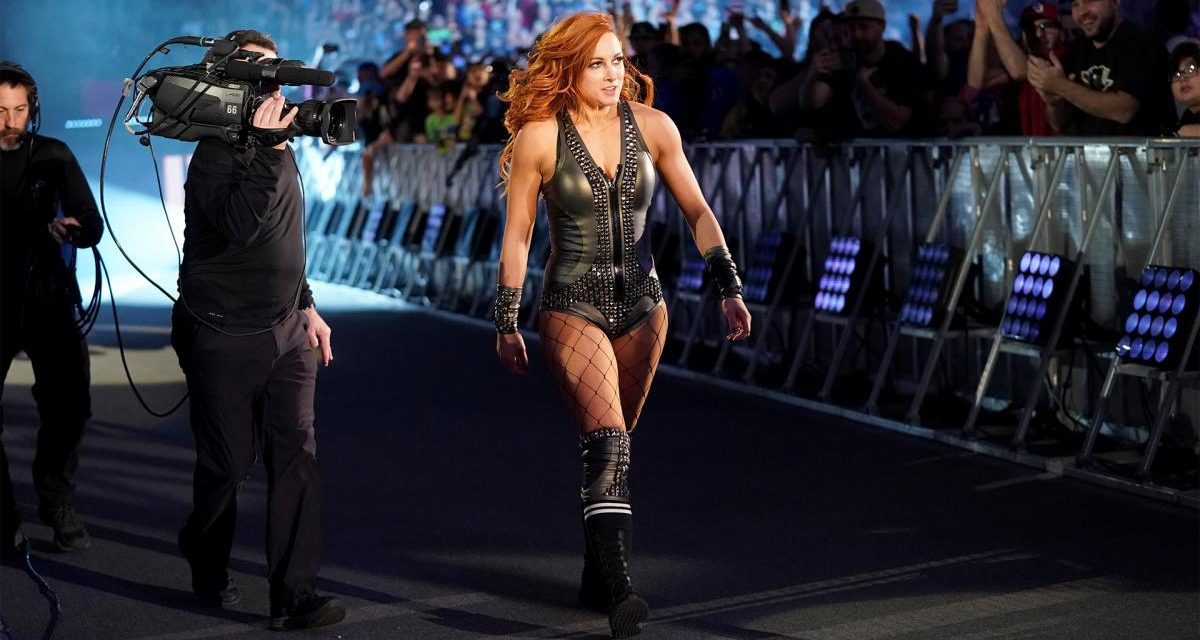 Unless you have been living under a rock I’m sure you are aware that Becky Lynch is the hottest star in the WWE right now. “The Man” has been running roughshod on the women’s division in WWE for months and getting increasingly bigger reactions every week. “The Man” has been defined by her confidence, her brash attitude, and a swagger that no one on the current roster can match. Ever since her Royal Rumble victory, it feels like we’ve seen a different Becky Lynch but have we?

The new Becky Lynch can be directly traced by to November 12 when Nia Jax injured Lynch and forced her out of her match with Ronda Rousey at Survivor Series.

It was this crushing blow that has hurt Lynch more than she is willing to let on.  The next night on Smackdown she hugged her bitter enemy Charlotte giving up her spot at Survivor Series.

Lynch has been lashing out at The Authority in recent weeks, angered by them looking out for her safety.  Becky is paranoid and in her eyes, The Authority are trying to take away her opportunity just like Nia Jax did back in November.  This is where I see the mask slipping, she has found so much success being “The Man” and strolling around like she owns the place but that isn’t Becky and she knows it.  At this desperate time when everything is slipping away from her again, she’s lashing out.

This is an important step for Lynch’s character. Someone much smarter than I once said that superhero movies were at their best when the heroes were just like us, and that is what made Becky Lynch so popular in the first place. Lynch was overlooked but always tried her best, she was always lower in the pecking order than her tall, blonde friend and that helped forge the connection between the fans and Becky Lynch. “The Man”, while cool, isn’t at all relatable. “The Man” is who we want to be. With the mask slipping and Lynch showing that she’s still the Becky Lynch of old helps make her relatable again.

When the mask slips we want her to succeed and when she can put it back on we can cheer because she is succeeding and looking cool while doing it.  She is both the person we want to be and someone just like us all at once.

“The Man” is a creation of Becky Lynch but it’s a mask that she wears to succeed through adversity.  When this mask slips she, like all of us, lash out at adversity and make poor decisions. It’s in these moments that the pain of losing her big opportunity again is too much for her to bare and we all recognize that pain. There is no man, just Rebecca Quinn clutching at her opportunity and making you empathize with her. The best characters can do it all and Becky Lynch might just be the best character in wrestling today. 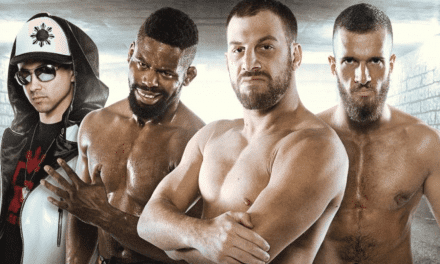 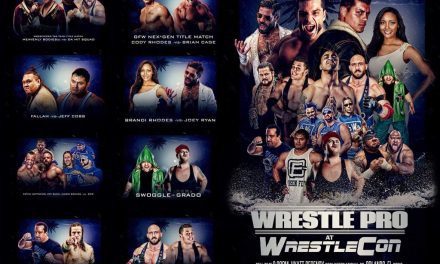