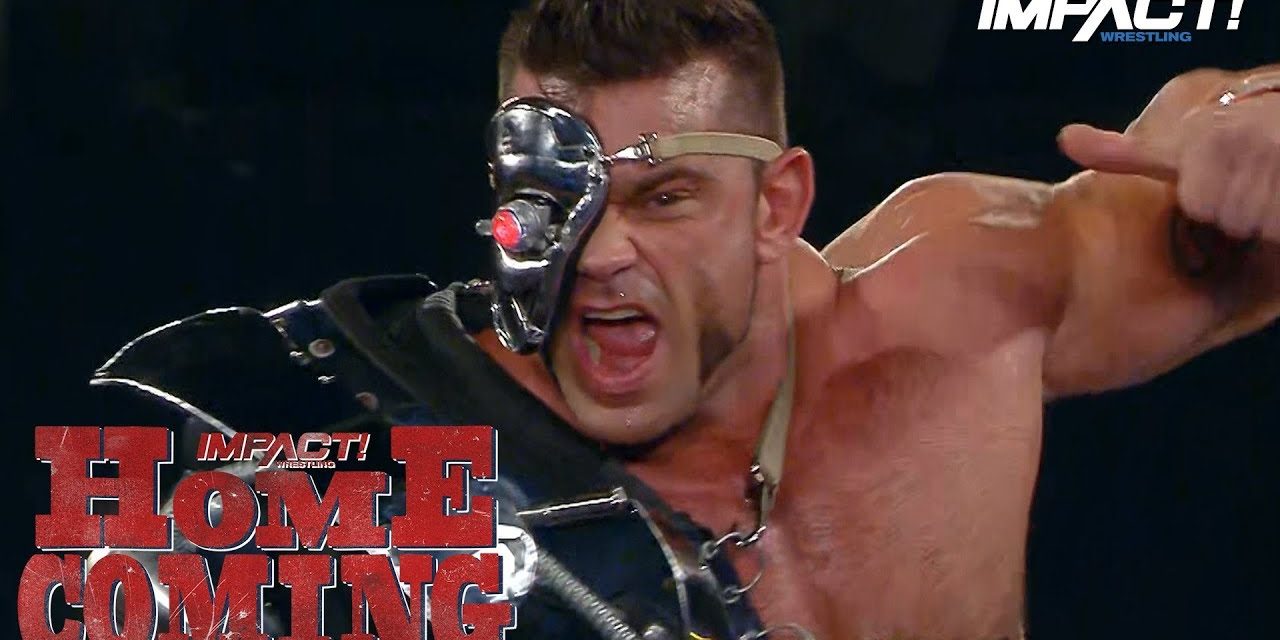 This week when watching Impact’s debut episode on Pursuit and Twitch I was reminded of a phrase that my late Grandfather used to use.

Regularly when I was a child he would use the expression “Getting at the wrong to get at the right”, and it was something that I never really grasped the meaning of until I got a bit older.

It was used in relation to a friend or family member who would do or say something knowingly wrong in order to get the response/reaction or information they wanted initially. In many ways it was a dishonest thing to do, and something worthy of criticism.

The reason I was reminded of that expression this week was the opening segment of the first Impact show post-Homecoming, a very solid PPV that started off hot and then went off the boil with two angle-laden matches in the main event slots.

Homecoming’s main event specifically irritated me, as the closing angle with Brian Cage getting robbed of the world title because of shenanigans came across really flat and smacked of the Impact Wrestling of old, something they had done a good job of steering away from in 2018.

To open this week’s show Johnny Impact, still with his World Championship in tow, headed out to the ring to cut a promo on Killer Kross’ actions at the end of Homecoming, where he laid out the champ and powerbombed his wife and new Knockouts Champion Taya Valkyrie into the crowd. Impact isn’t the best promo in the world, in fact, he’s quite wooden, but he did come across with some real passion before being interrupted by Brian Cage.

Cage got an enormous pop, the biggest of his Impact run to date, with the fans chanting “Next World Champ, Next World Champ” as he was able to cut a promo with more venom and more story than anything he has done for the company thus far. Despite giving the match very little juice before Homecoming, and giving Cage some story but no level of depth for fans to buy into, Impact had managed to make Brian Cage the hottest babyface on the roster.

In this current wrestling climate, believability and authenticity sell more than anything else and now Cage has that – gone is the talk of sacrifices that fans know nothing of in canon, but here is the man who was screwed out of being champion. Cage is on a fierce quest to claim what rightfully should be his and the crowd bought it 100%.

As for Johnny Impact, there was also a much-needed new kink to his character. There was only so long he could play the white meat Bret Hart-style take on all challengers champion, and now he’s not that. There is the strong babyface trait of sticking up for his family, but he also now looks like a cowardly champion, who knows he got beat by the better man and won’t address it. It lays the groundwork for a potential heel turn, which would make him more interesting, and means his feud with Cage has a lot more heat.

Then you have Killer Kross, the third piece of the puzzle. Kross has always had the persona element nailed down, but with this World title angle, they’ve managed to add another wrinkle to him. He’s certainly over with the crowd, which helps, and he is one of the most fascinating characters on the roster.

Although I still hate the Homecoming angle, as I’d rather they had just belted Cage up there and then if that’s their plan, they’ve managed to produce something good from it. You now have a genuinely interesting champion, a super-hot babyface challenger and a mystery enigma interweaved with the whole thing.

So, as my Grandfather would have said, they might have got at the wrong initially, but in the end, they got the result they wanted. 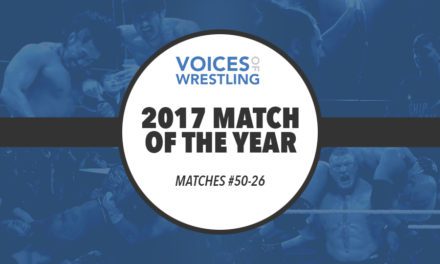 The Journey of Becky Lynch