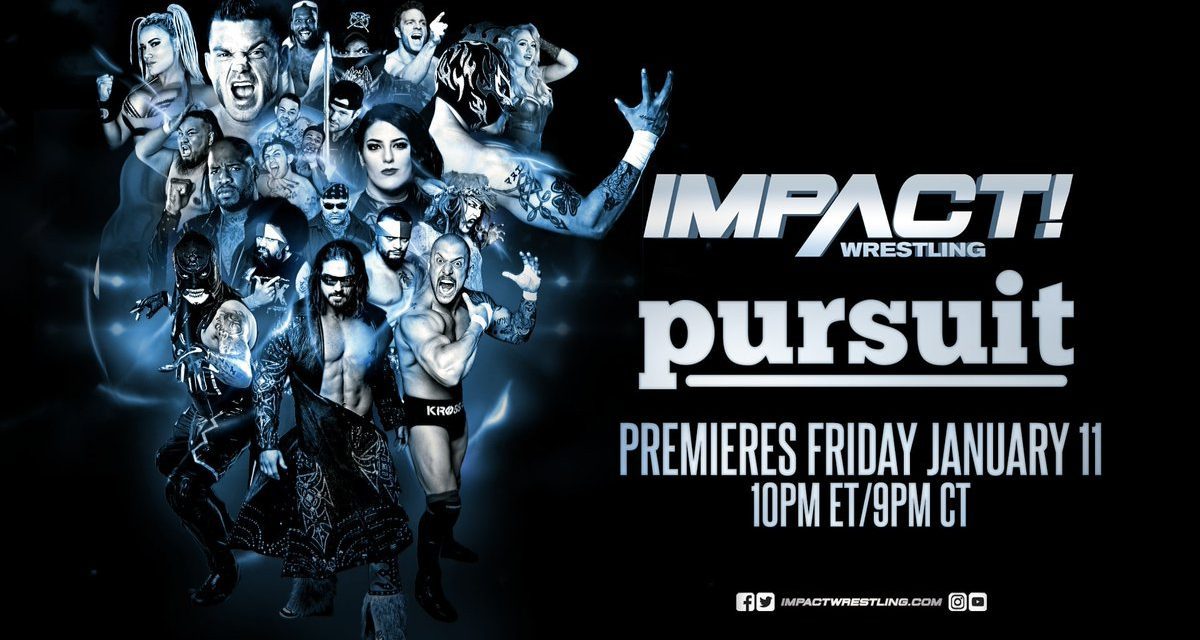 Yesterday (Friday, December 21) it was announced that Impact Wrestling has a new American television home for 2019.

Moving to a new timeslot of Fridays at 10 pm, starting on Friday, January 11, Impact will now air on the Pursuit Channel, which is purportedly available in 30 million homes across the United States.

Whilst the news piece on the Impact website outlining the new deal does say that Pursuit’s broadcast distribution grew by 15% in the past year, it doesn’t shy away from the fact that its reach is still less than half of what Pop, the current TV partner, provided and obviously considerably lower than their previous homes of Destination America and Spike.

That drop in potential viewership will also logically lead to a fall in revenue. Whilst some have suggested that Impact may make more from Pursuit than they did at Pop, that’s hard to envision, and any money they do make will be considerably lower than the money they were making say five years ago.

Although I have mentioned that Impact needed a new television deal a number of times in my recent columns, this was not the sort of deal I meant. To my mind, the one thing holding them back was their US TV deal, and instead of moving forward, they seem to have taken another handful of steps backward. Impact needs something that can take them to the next level, and this doesn’t appear to be that at all.

Comparing the Twitter accounts of Pursuit and Pop, whilst a crude and rather rudimentary measure, does give you some indication of the problems they’ll face.

By that measure alone, Impact will have less buzz and outreach from their television provider on social media next year. Reaching new fans through your television provider is crucial, especially is this day and age, so things don’t look good on that front and this announcement of a new TV deal comes at a crucial juncture in the wrestling landscape.

You have the WWE attempting to hoover up anyone and everyone they can, Ring of Honor finally realising they need to build a solid roster and signing up Brody King, Jeff Cobb, PCO and Bandido, MLW offering solid competition on a better television network (although MLW and Impact have somewhat of a working relationship), and the proposed launch of All Elite Wrestling with SERIOUS money behind it.


This is a crowded market, and the real worry is that Impact might be squeezed out, despite their good work in 2018.

Seemingly destined to be known as the promotion that always overspent its means on washed-up WWE talent and regularly overbooked its weekly programming, Impact had rebuilt its reputation this year. The leadership of Don Callis and Scott D’Amore, with a backroom team that included former stars like Sonjay Dutt, Gail Kim and Petey Williams, had seen Impact become a good weekly television show with good to great pay-per-views. Logical storytelling with good payoffs had become the norm, not the exception, and it has been a pleasure to review.

Gone, for the most part, have been the rumors about wrestlers not getting paid on time or the company being poised to go under at any point, and for once it actually seems as though Impact is fairly financially stable.

Financial stability in part came from Impact largely making the most of talent available to them, letting go expensive names like EC3 and Lashley and bringing in entertaining talents like Brian Cage, Pentagon and Fenix, Ethan Page and Rich Swann. They’ve kept the core roster relatively small and have traveled fairly widely for tapings, utilizing local talents to fill out their shows and ensure that the weekly product feels fresh. They have consistently tried to offer first-time matchups, something that’s becoming increasingly difficult.

Beyond that, Impact has started to resemble a proper wrestling company again. Instead of solely consisting of mammoth taping blocks and the occasional PPV, they now run regular shows alongside their partner promotions. They’ve worked with Big Time Wrestling, WrestlePro, BCW and others to offer unique shows for the GWN app and their Twitch channel, something that has really helped them stand out.

Starting their Twitch channel was one of several masterstrokes Impact made with regards to digital accessibility. They now utilize Twitter, Instagram and Youtube far more effectively than before, genuinely attempting to interact with their fans and promote their talent. You couldn’t ask them to do any more on that front, and it’s one of the things that has helped them engender goodwill from wrestling fans again. Some fans anyway, because some will remain burned for a lot longer by the LOL TNA era.

All that good work made it seem like 2019 was poised to be a big year for Impact. A year where they used the past 12 months as a springboard to give them the momentum to really made a dent on the shifting landscape. Time will tell how this Pursuit deal pans out for Impact, but at a time where more promotions are competing for that secondary spotlight than ever, they appear to have given themselves the worst start possible. 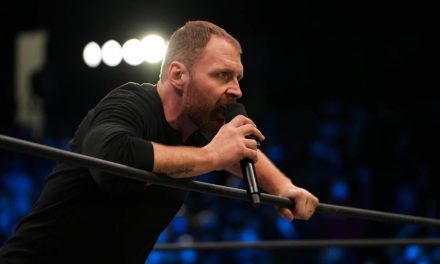 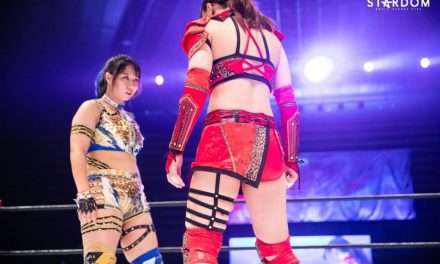