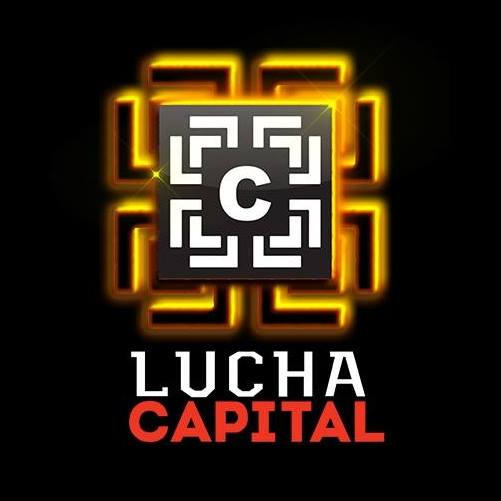 The most fun no one’s watching takes place in a barbecue restaurant. It’s airing on Facebook, it both makes no sense and more sense than most of what AAA does. It’s Lucha Capital, which at least is happening in a capital. The final takes place tonight. The previous seven episodes have all had at least one really good match. The final, airing tonight at 8:30 pm CT, should be no different. You just might not want to watch it live.

Lucha Capital is a limited run AAA series airing exclusively on Facebook. Much like WWE’s Mixed Match Challenge, it is only happening because Facebook is paying for it. It is a quasi-double elimination 24 person tournament, with the idea half the field would be eliminated in the first seven weekly episodes and the final 12 would battle to decide a winner on the finale. It hasn’t worked out quite that way. The challenge of longer tournaments, as opposed to the single tour Japanese ones, is wrestlers have other things to do. Sometimes they get hurt, sometimes they get booked elsewhere, sometime the airport fogs in and people can’t get to the barbecue restaurant on time.  There is also AAA simply changing plans, like how this was originally an intergender tournament with a single winner until AAA suddenly split the women out to their own separate final last week.

Still, it’s the most un-AAA thing that AAA has done in a long time. All matches have been 1 vs. 1. There have been very few angles, none in matches and there have been zero heel ref moments. All the matches are simple six to twelve minutes hard working matches with little of what you’d expect from this promotion. The field isn’t perfect—avoid every match with 50-something mini Mascarita Sagrada—but it’s had some strong performances from non-AAA regulars.

It’ll probably change a bit tonight.  They’re likely not going to keep running 1v1 matches with nine people left. You may want to skip it live because the show is padded out with interviews. selfies and a weekly arm wrestling contest.  (It’s the usual stuff done to appeal to a non- wrestling fan who isn’t going to watch a two-hour wrestling show in the first place.)


Still, you’ve missed seven weeks, so there’s plenty of stuff to check out. Five matches that are representative of the best we’ve seen so far:

The first season wraps up tonight. Indications are could the concept could return in early 2019. Even it doesn’t, it’s been a great change of pace for AAA. If you like AAA wrestlers but don’t care for the AAA of it all, this is something you should seek out. 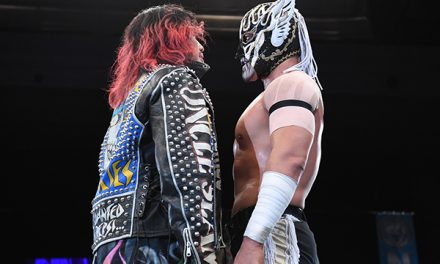 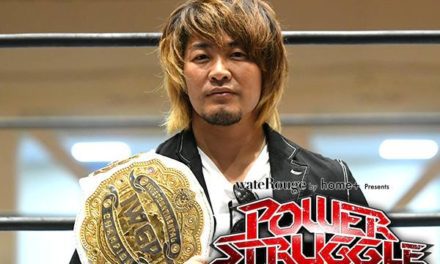