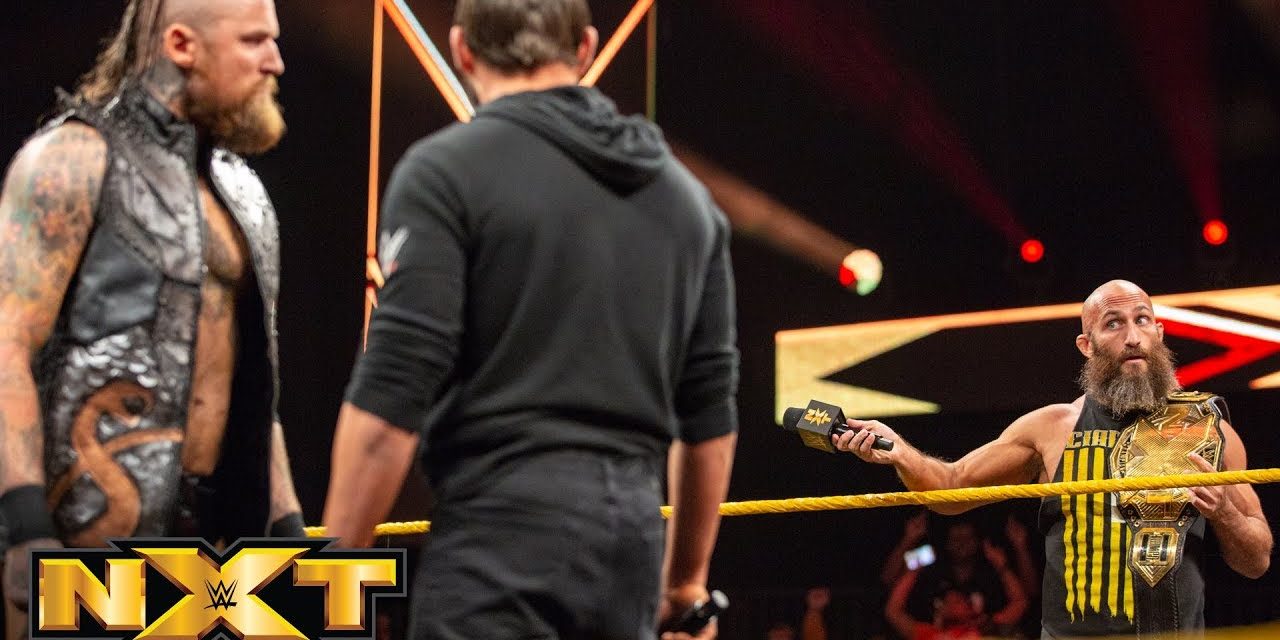 A recap of the week that was in WWE.

It’s nice to see Bayley and Banks getting some spotlight and promo time instead of just entrances before a repetitive tag match. While we still get the tag matches they now seem to have more purpose with the tag title tease and gives two of the most over women on the roster something to do.

This video was exactly what it should have been, just a delusional propaganda video for Corbin. WWE’s production team is always quite good so giving them a video like this to do will always end up delivering.

The Hero We Need

Last week was a heel-heavy week as the trio of Lashley, McIntyre and Corbin beating down Elias and Balor with no retribution. This week Balor wasn’t going to let this go without payback, he stuck his nose in the heels business and helped Elias and Dolph get one over on the heels. This is the most relevant Balor has been since his injury as he leads the charge against the heels in Strowman’s absence

Drew Mcintyre owning the fact that he is a cold, calculated man is new. Usually, we get delusional heels or cheating heels but Drew knows he’s a bad guy and is more than ok with that.

There is absolutely nothing to like about this character. He is preachy, thinks he’s smarter than everyone and has to scream and shout to make his point heard. He isn’t a cool heel and there’s nothing to cheer so this is easily the number one heel character in the company.

Every time Charlotte and Becky share a ring it’s gold. Add in the very over Asuka who adds another dynamic into the mix and you have three stars that all have a reason to want to hurt each other and animosity that will continue to bloom. Lynch and Flair practically forgetting Asuka for a while could be a subtle bit of storytelling if Asuka manages to steal the win at TLC.

This MMC has been fairly fun, the workers got some more freedom to show off their comedic chops and have some fun moments. Later in the tournament, they have started telling some good stories with the teams as well. Miz and Asuka have tension brewing, Truth and Carmella are the underdogs and they have given a “vacation” as a prize giving the teams something to fight for.

Can we all take a moment to appreciate how good Aleister Black has been since his return? His character has been a vengeful badass who is out to get those that wrong him by Absolving them of their sins with his boot. Ciampa stirring the pot between Gargano and Black gives Black one more obstacle to beat on his way to a title match while Gargano continues to come off as Ciampa’s puppet. 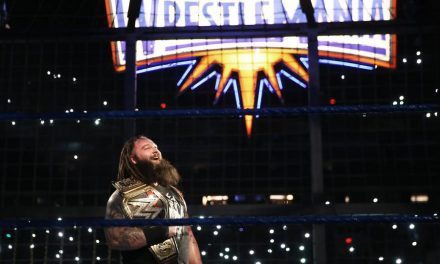 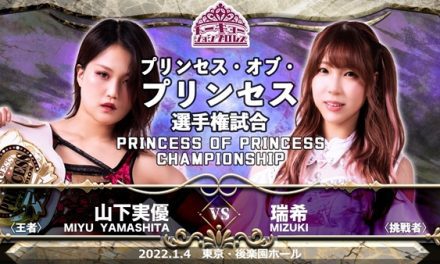