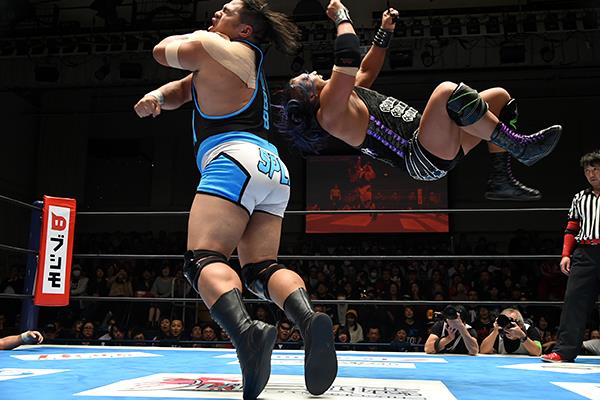 Pretty stock-standard affair here nothing bad but nothing overly note-worthy either from an in-ring standpoint. Hirooki Goto finally persuaded Kota Ibushi into challenging for the NEVER title, which surprisingly is taking place at the World Tag League final. Hopefully, this means we end up getting Ibushi vs. Will Ospreay at the Wrestle Kingdom but I hold my breath as we’ll probably get another three-way.

Boy, oh boy, did the first half of this match drag. Sloppy brawling on the outside, I just don’t need that in life. Once the match got back to the ring it was just kind of boring, K.E.S is a really good team but anything with Iizuka just stinks. There was a pretty cool exchange between Archer and Suzuki though! **1/2

I’m not sure if I’ll be the high or low man on this one. I was hating this; I was ready to completely bury this, the comedy sucked big time, it was just plodding along at a snail’s pace but then something magical happened — it got good! When ZSJ had Ishii in the Octopus Hold it really picked up and got me very excited for Ishii v. ZSJ at Wrestle Kingdom, the ending stretch was enough to drag it over to the “good match zone.” ***

This was one of the few matches I had circled as one to actually look forward when the schedule was announced… and it sort of delivered? No doubt this was a really good pro wrestling match but considering the ability of the four men and the setting of a Korakuen main event, I can’t help feel it underachieved. The LIJ duo feels like a legit top of the card tag team and feel like the two biggest stars in this tournament as a duo. Let’s also get Cobb in the G1 Climax next year please, he rocks! ***3/4

All the teams have had a tournament match now, there has undoubtedly been a few pretty good matches, but for the most part, they’ve been average yet inoffensive. The next few nights are the VOD single cam shows so pray that we get a few more good matches as I make my way through New Japan’s winter classic. 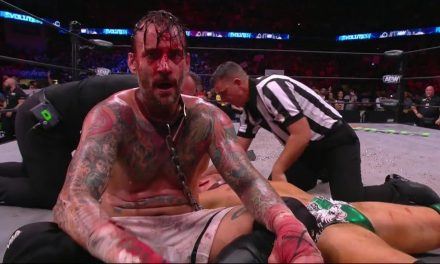 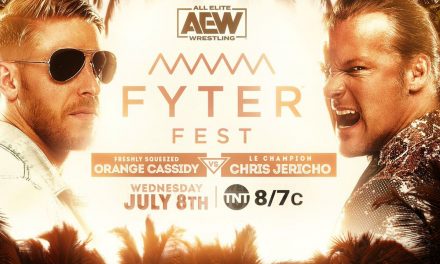