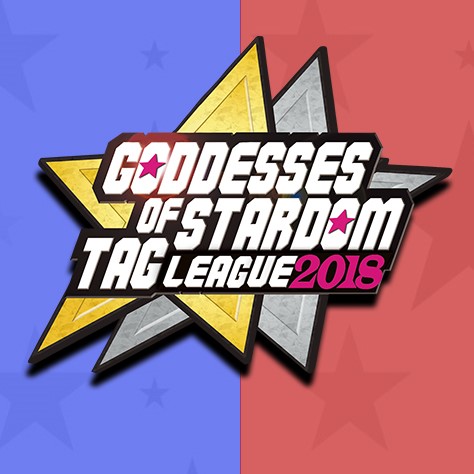 Going in these two teams were neck and neck at 5 and 4 points respectively. Martina and Natsu were back to the usual shenanigans for the early portion before the work started down the stretch. Martina takes the pin as Natsu has been protected throughout the tournament. Priestley and Chardonnay jump up to 7 points. ***

Well, that was a shocker. The young duo of AZM and Konami have had a great showing in this tournament so far, looking more competitive than other teams made up of young talent and managed to pull off the surprise win over the Red Belt champion and her number 2. Konami especially looked great in this match as her exchanges with Kagetsu were highlights and it was her that got the pin in the end for her team. ***1/2

Another installment of J.A.N vs STARS as the Goddesses champions went into this one looking to tie with Chardonnay and Bea. From the opening bell, Nakano and Shibusawa took the fight to the tag team champions and were not going to be put away easily. An absolute sprint at just under 8 minutes as Tam and Shibusawa get a big result that hands the block to Priestley and Chardonnay. Big result for the young duo who showed a tonne of heart and a disappointing draw for the champions. ****

This one was for all the marbles of the Blue Block. It didn’t feel like it though as Apache and Kimura put on another perfectly fine match that never got me excited. For what was essentially a shootout for the top spot this should have been better **

The young stars spoil it for the former Goddesses of Stardom tag champions. On a night with a few surprising results, this was a shocker. Iwatani and Kashima didn’t go easy on the younger opponents but Kid and Natsumi, but Kid especially, clung on for the draw. Starlight Kid had the best flurry of offense in the match when she was single-handedly dealing with Kashima and Iwatani and down the stretch saved the match more than once. A clear spotlight shined on Starlight Kid as the young pairing get a big result and finish with a great total of 5 points. The draw means Momo and Utami go through to the finals to face Bea Priestley and Chardonnay. ***1/4

This was surprisingly short, clocking in at just under 9 minutes it never really got going. Utami getting the win is easily the most interesting takeaway when you have the white belt champion there to pick up the win. If Momo is to drop the White Belt anytime soon a run as tag champion could be a nice rebound but as of now, she can add this accolade to her already great 2018. ** 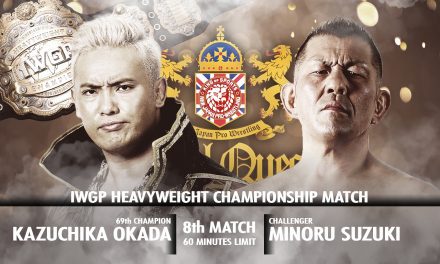 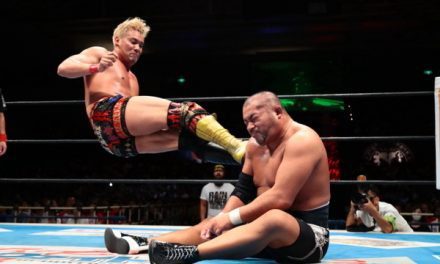