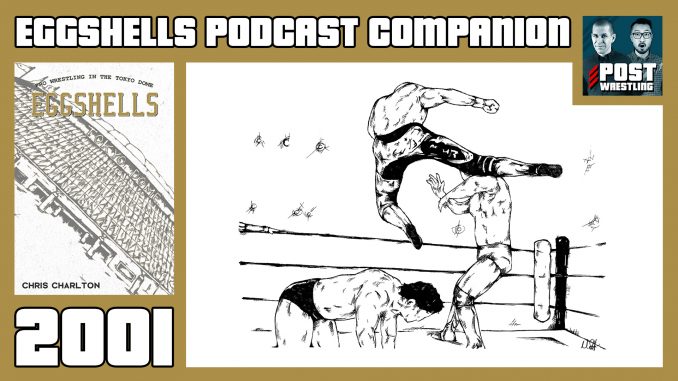 I was honored to be a special guest on Chris Charlton‘s ongoing EGGSHELLS Podcast Companion show on POST Wrestling talking the year 2001.

“The EGGSHELLS Podcast Companion is a series of shows exploring a different year in the wrestling history of the Tokyo Dome with a different guest each episode.

Episode 13 sees Chris Charlton and Rich Kraetsch look at 2001. NJPW continued their relationship with an AJPW that was experiencing radical change. This was the last year All Japan ran in the Dome on their own. They’d also have significant presences on New Japan cards, with Toshiaki Kawada rematching Kensuke Sasaki, and Keiji Muto in the mix in both companies. Purchase EGGSHELLS today: available now!”

Listen to the episode now at https://www.postwrestling.com/2018/09/15/eggshells-podcast-companion-2001-w-rich-kraetsch/ 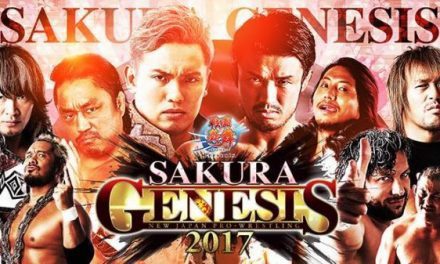 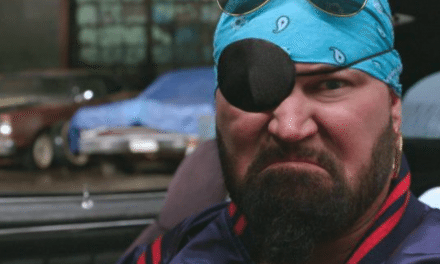 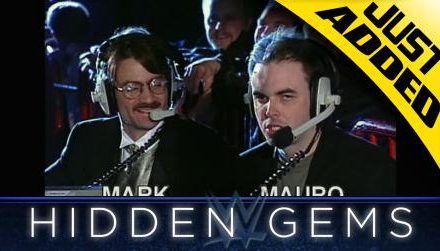