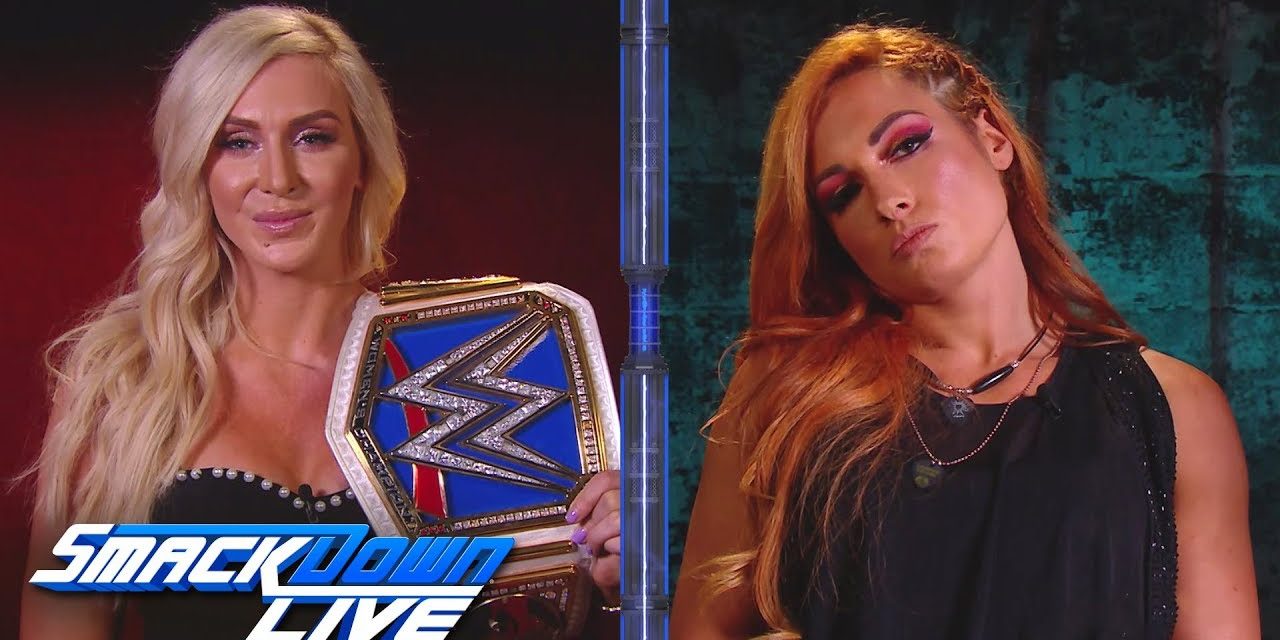 Let’s look at some of the best bits of WWE across all of shows including awesome matches, great promos and standout performances.

The Shield is back and the WWE roster has taken notice. Braun Strowman and The Show are leading the charge but as we saw at the end of the show the entire roster laid out the Hounds Of Justice. It’s chaotic, it’s random, probably doesn’t make sense but by god is it ever entertaining. Expect retribution and a doling out of justice from The Shield over the coming weeks as they look to prove they still run this place.

Shawn Michaels came out to warn The Undertaker ahead of his clash with Triple H at WWE Super Showdown. The Undertaker didn’t take too kindly to the Heartbreak Kid questioning his abilities and made a shock appearance. The two would go on to tease one final match between two of the greatest WWE superstars of the last two decades. The ringwork side of my brain is worried, but the rest of me is super hyped to see Michaels come out of retirement to face The Undertaker one more time.

R-Truth Steals a Win (and the show)

R-Truth was brilliant on SmackDown. His segments with Maryse and Carmella had me in tears laughing, his character work continues to be a highlight of SmackDown. R-Truth would go on to face AND BEAT The Miz in a perfect pairing of underdog babyface and cocky heel. Underdog stories like Truth playing into bigger storylines like Bryan vs. Miz is something that needs to be seen more on TV.

Samoa Joe has been phenomenal on the microphone during his WWE run. Joe’s promos during the on-going AJ Styles feud have been delivered well and made him out to be truly sadistic by targeting Styles’ family and specifically Wendy. Every promo has escalated the heat of this feud to the point that Styles is extremely justified in wanting to smash Joe’s head in with a steel chair.

Both Becky Lynch vs Charlotte and Jeff Hardy vs Randy Orton got a taped promo to continue their respective feuds. Becky and Charlotte had a split screen promo with Charlotte trying her best to paint the picture of Lynch betraying her for no reason. Lynch was having absolutely none of it and continued to deliver great lines and left Charlotte in her dust with her delivery.

Orton and Hardy got separate pre-taped promos, Orton’s focused on his sadism and had late 2000s vibes as he was promising nothing but destruction. Hardy’s was something out of his 2009 main event run, he was presented as the extremist who will do anything it takes to win. WWE’s production crew really hit it out of the park with these videos and advanced the two storylines perfectly.

The commentary team of Michael Cole, Renee Young, and Beth Phoenix worked really well in providing little bits of character depth to the workers and calling the action of the Mae Young Classic at the same time. There very simple formula was Cole setting the plate, Phoenix running with it and Young mentioning main roster superstars and what they think of certain wrestlers. It works so well to build a universe and build the characters of the workers without resorting to promos.

Lane is a real spitfire, her diminutive size mixed with aerial skills positions her perfectly as the underdog. Her lucha influence was clear to see and Lane pulled off come unique offense which I have yet to see any woman in this tournament replicate. Lane is a sleeper to become a big star one day.

The main event of the first show set the tone for what I hope to see. Kelly is a great young wrestler and did her part by hanging with the legendary Satomura. At the end of the day though, this was the Meiko Satomura show. A ruthless, crisp and imposing display from the Joshi legend. Satomura is bringing the Joshi style to the MYC and I for one am excited.