This week on Wrestling Omakase we bring you yet another G1 Special in San Francisco review, albeit with the unique perspective of a lapsed ex-New Japan fan!

Frequent returning guest Jesse (@K0jiii) promised to review a big New Japan show if her beloved Washington Capitals won the Stanley Cup, and so here we are. Before we get to the show though there’s a discussion of the Caps and hockey in general, this weekend’s upcoming World Cup final, and the breaking news just before we recorded of the upcoming ROH/NJPW show at Madison Square Garden. Once all of that is out of the way, we break down every match from the Moo Palace show, and why such a BULLET CLUB-centric event may not necessarily be for us. Hear our thoughts on the very long Kenny-Cody main event, a star making performance for Jay White, Hiromu’s injury, the Young Bucks retaining the tag titles and whether it hurts EVIL and SANADA, and much more. Once that’s out of the way we jump into a big mailbag featuring a lot of topics, but mainly centered around DDT & Big Japan. It’s a wild and free ranging episode, this week on Wrestling Omakase! 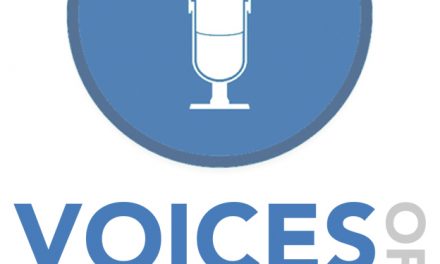 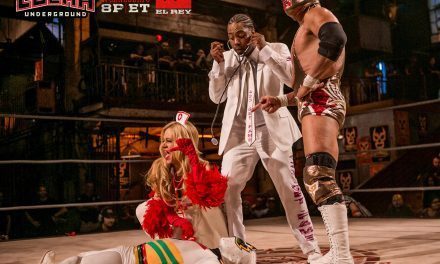 Lucha Of The Hidden Temple: Joey Ryan Has Child Support To Pay

Open the Voice Gate #31: Bending Pans for No Reason