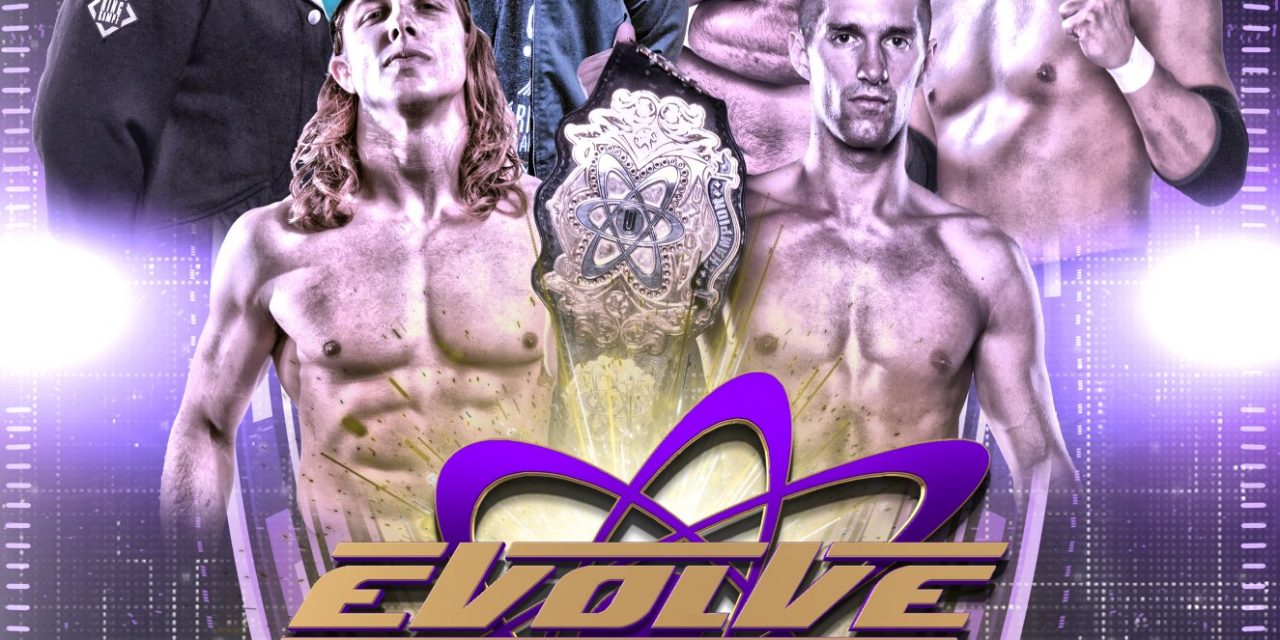 Before he was tearing it up in the midwest at AAW, on the west coast at PWG, and overseas for PROGRESS, RevPro, and OTT, among others, Matt Riddle’s homebase was EVOLVE Wrestling. With only a few matches under his belt, Riddle stepped foot in an EVOLVE ring for the first time in 2015 and went on a tear. He won his first seven singles matches in EVOLVE before losing an EVOLVE Title match to Timothy Thatcher at EVOLVE 56. He would fail to claim the title twice more against Thatcher, leaving him without a championship in the WWN Universe until he captured the WWN Championship last year at the WWN Supershow.

Zack Sabre Jr has been EVOLVE Champion for over a year now. From Jaka to Keith Lee to Mark Haskins to Lio Rush, Sabre has overcome any struggles and has left victorious whenever his belt is on the line. Sabre also has the fact that there is no better wrestler on the planet that himself right now. The Brit has been dominant this year, defending his title against Darby Allin and Austin Theory, squaring off against the likes of WALTER and Jonah Rock, and of course, winning the New Japan Cup this year. Despite the fact that Riddle comes into this match winning 4 out of his last 5 EVOLVE matches, I have to give the edge to Zack Sabre Jr. No one on the planet has been better than him this year, and I don’t think Riddle, even with all of his talent, can outpower, outsmart, and out wrestle the champion on this night.

The “Dream Match” portion of this card is a thing of beauty. I am elated that Gabe was not only able to bring over Daisuke Sekimoto, but also the semi-retired Munenori Sawa. Throwing them straight into the fire against one of wrestling’s toughest tag teams in Ringkampf, Timothy Thatcher and WALTER, is a delight. I question the sanity of the people that groaned when this match was announced. While this match features some of the biggest, beefiest lads going today, the other “Dream Match” on this card is a battle of flyers that is long overdue. AR Fox is the best wrestler in the world that nobody talks about, and he will once again be able to put his talent on display against none other than Will Ospreay. These two have never met in a singles match, which is appalling. Fox has been a treat on every EVOLVE show he’s been on since returning, and this will be Ospreay’s first EVOLVE show since WrestleMania Weekend two years ago when he battled Zack Sabre Jr and Ricochet. AR Fox has not only been great over the past few years, mainly while working AAW, he’s been as consistent as almost anyone in wrestling. AR Fox delivers almost every time, period. I can’t wait to see what these two are capable of.

The Scramble Tag for the EVOLVE Tag Titles certainly has potential. James Drake is coming off of a stellar performance against Matt Riddle, Dominic Garrini is continuing to show potential, and Jaka & Chris Dickinson for my money are some of the best tag wrestlers going today in wrestling. Even with the title on the line, this is probably the match I’m least looking forward to, but that doesn’t mean I’m not excited for it. I worry about Hot Sauce & Garrini being able to fit in, as Henry & Drake and Jaka & Dickinson have proven they can throw hands in out of control brawls. What I don’t want to see is a wild brawl interrupted by a triangle choke. My money is on Jaka & Chris Dickinson retaining the straps here.

Darby Allin has jumped off of more buildings than anyone ever should, and yet it is on this EVOLVE weekend that I am more worried about his safety than ever before. He goes from Keith Lee on Thursday to WALTER on Friday. Pray for his soul. I expect great things from Lee and Darby. These are two talents that are crucial to the EVOLVE brand right now, and I have a feeling these two are going to play into each other’s strengths. DJZ vs. Austin Theory is another bout that I will have a close eye on as the WrestleMania Weekend events unfold. Z is in the same camp as AR Fox. I truly do not think enough people are talking about how great he is. Perhaps he’s not getting booked in the right places, as I’m sure DJZ would blow the roof off of PWG, no matter what building they run. Theory has been improving rapidly lately, and I look forward to seeing what these two can come up with. I hope Z picks up the win. I’d really like to see EVOLVE rally around him in 2018.

Overall, this is a can’t-miss show for anyone either in NOLA or watching live on iPPV. The undercard of this show looks like it could be a blast. Darby Allin has a chance to gain a huge win, DJZ has a chance to build some momentum, and Chris Dickinson & Jaka have a shot to display how great of a tag team they are. The second half of this show with Fox vs. Ospreay, the Dream Tag Match, and the EVOLVE Title match, is the essence of a WM Weekend card. I am all in on EVOLVE 102. 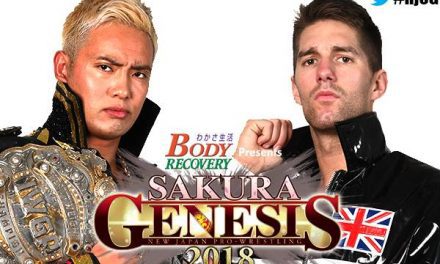 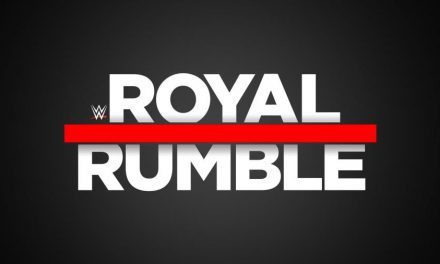 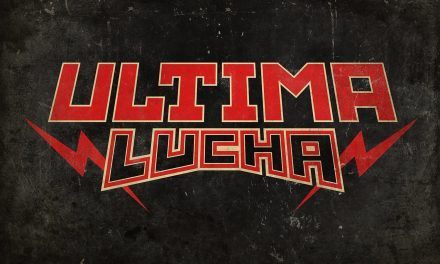