Wrestling Omakase is back with a very special episode! John is joined by two returning guests: Michael Spears (@fujiiheya) of the Open the Voice Gate podcast and Rich Kraetsch of the Voices of Wrestling flagship (@voiceswrestling)

On this episode the three of them discuss their shared history with a quirky little thing called e-wrestling. All three of us came of age in a similar time, as we discuss being kids and teens on the internet and taking part in this unique thing that really took off in the late 90s and early-to-mid 00s. They explain exactly what e-wrestling (also sometimes called fantasy wrestling) is, break down some of the ways the e-feds can work, talk competitive roleplaying, crafting a character, ways they were #problematic, getting mailed 9/11 mocking t-shirts in 2002, cliques forming, refusing to do jobs, other silly fed drama and much more! It’s a hell of a trip through a very unique slice of internet history, and we hope you’ll enjoy it! 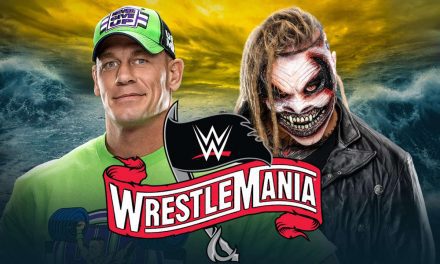 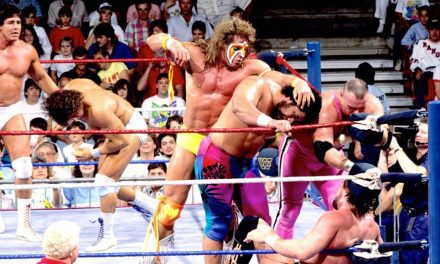