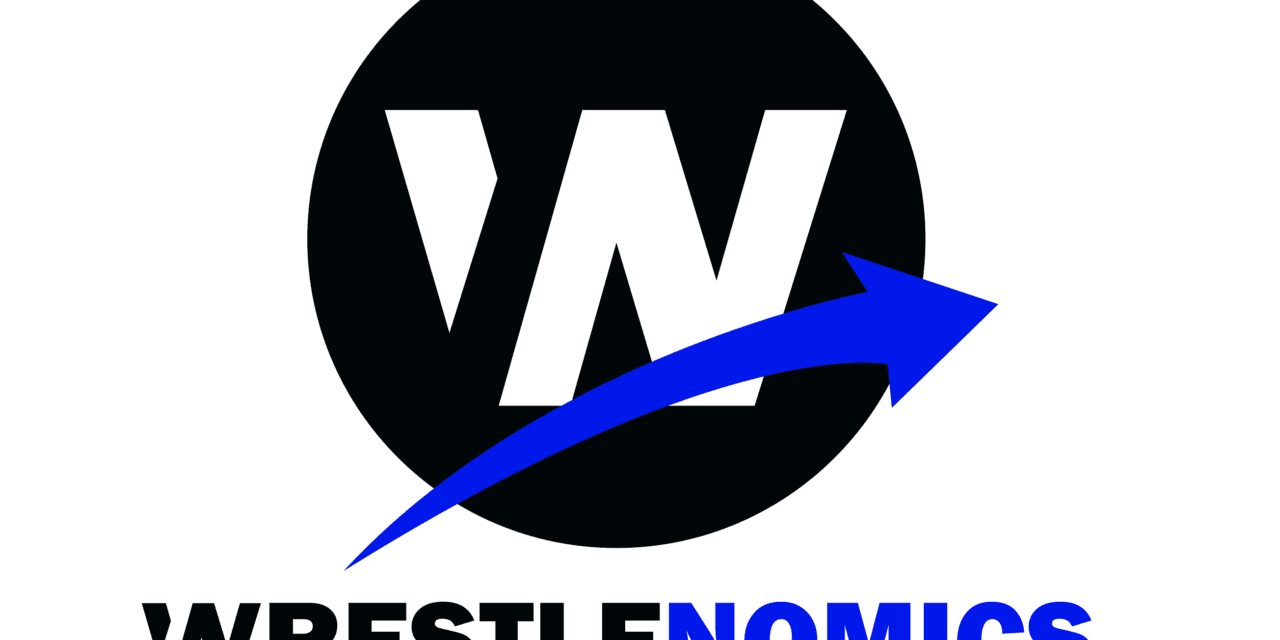 This week’s show opens up with Chris talking about the life and sudden passing of his brother-in-law, Justin.

Go to patreon.com/wrestlenomics to become a Patreon supporter for this week’s exclusive bonus audio on: 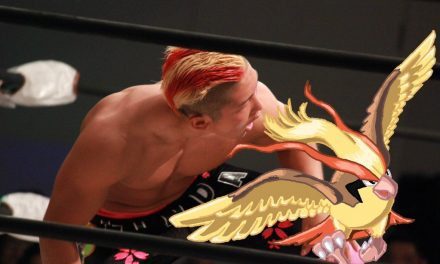