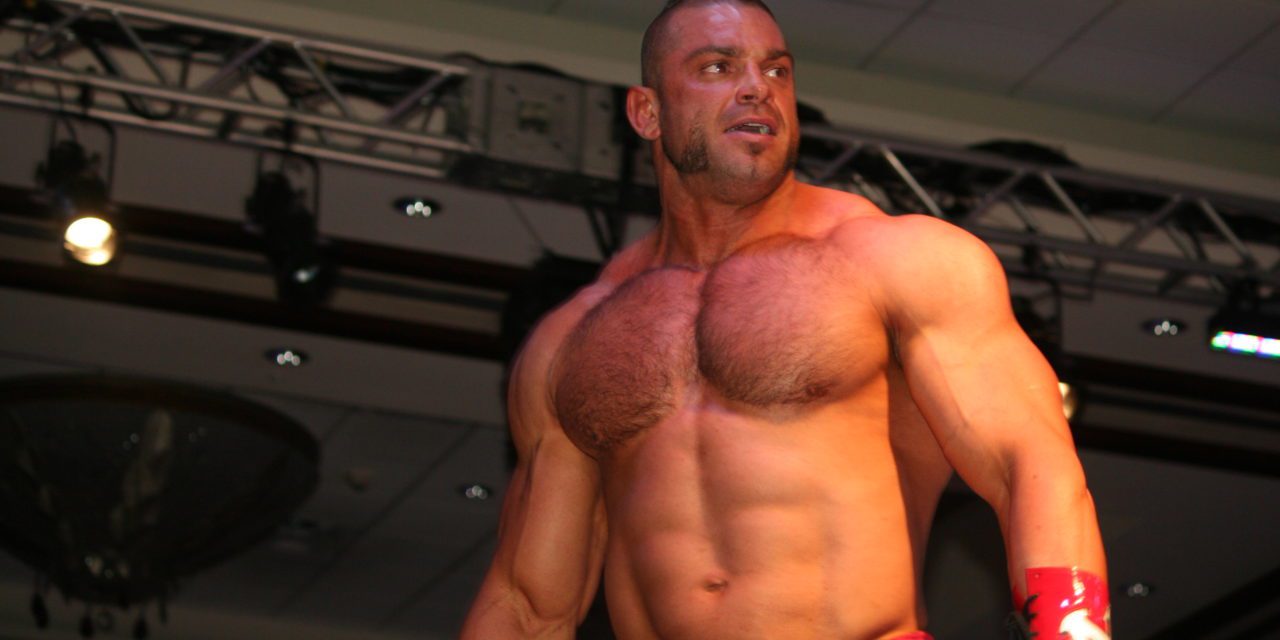 One of the best things in wrestling is watching people develop. From their skills on the microphone to the way they carry themselves in a ring, the evolution of an individual is one of this business’ ever-endearing traits.

The regularity of wrestling on TV can often lead to saturation and the need for STORIEZ to develop characters, but it can also be the best medium to chart the rise of an individual. You can see them from beginning to end and every step of that journey in glorious technicolour. You can live and breathe their journey with them. It’s what keeps me invested in this wacky business. And that ability to rise is no clearer than in the case of Brian Cage.

Although Josh Mathews was keen to stress that it was Brian Cage’s ‘debut’ two weeks ago, it was in fact his fourth appearance with the company. After wrestling Robbie E in a dark match back in 2012, the man now dubbed as ‘The Machine’ appeared in January 2013 as part of the company’s ill-fated Gut Check programme, which was a weird cross between Tough Enough and the X Factor. Despite losing in that match to Jay Bradley (I mean come on, Jay Bradley!), Cage stood out. His muscular physique jumped off the screen, as did the vast gulf in ability between the two men.

He made another appearance the following summer, losing in a triple threat against Sanada and Crazzy Steve. That match went a whole four-and-a-half minutes, a minute up on his clash with Bradley and Cage one again showed immense potential again but again coming up short.

Since then he’s worked across America and has made starring runs for AAA, Lucha Underground and had one of my 2017 match of the year candidates against Katsuhiko Nakajima in NOAH. Cage has grown, both physically and mentally, and is now of the most impressive big men in wrestling. He does things a man of his size shouldn’t be able to do and he carries himself like a damn star.

Brian Cage has evolved from being an impressive wrestler to a main event level talent. From prospect to star. From man to machine.

Now, this would be the point where I could go full Impact fanboy and say they made the right decision not to sign him in 2013 or 2014. They had foresight – Impact was right all along!

As daft as this may seem, there is a logic there.

The simple truth about Impact Wrestling is that since I began watching the company in 2009, they’ve struggled to create stars. They can create one or two at a time but they’ve neither had the resources, the internal stability or long-term booking vision to systematically develop the roster. EC3 and Lashley are pertinent recent examples but most of the rest of the roster has been neglected. If they’d have signed Brian Cage in 2013, he would have got lost in the shuffle because he wouldn’t have been the chosen one or obvious pick to push. That time he’s spent on the indies honing his craft has made him a star and the exact sort of person Don Callis and Scott D’Amore should be putting their weight behind.

In destroying two jobbers and laying out Braxton Sutter without saying a word, Brian Cage has established himself as a force to be reckoned with. And I feel like his Impact Wrestling journey is only just beginning. 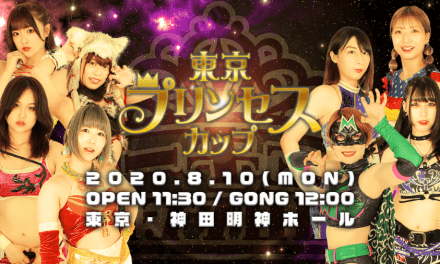