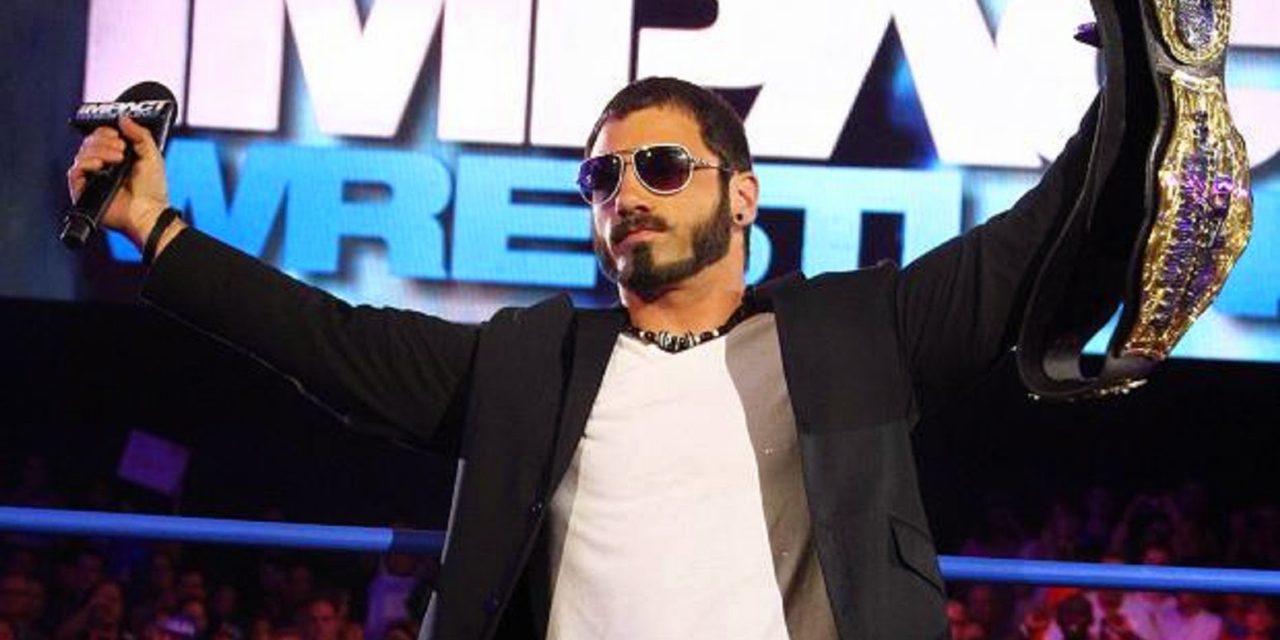 Lured by the bright lights of Stanford, Connecticut, Aries left the place that had made him a star and went in search for the recognition and exposure a man of his talents deserves. Whilst that eventually fizzled out, his tenure in both NXT and the main roster were full of highlights. Excellent matches with Baron Corbin and Shinsuke Nakamura in WWE’s development territory spring to mind, whilst his feud with Neville was one of the more underrated of last year.

Emerging from the back eating a banana, Austin interrupted Eli Drake and Chris Adonis, challenged the champion and dismissed him in just 53 seconds. From drifting aimlessly in the indies, Austin is back and he is now a two-time Impact World Champion.

I’m not a fool. There have been issues with Aries’ conduct in the past and they can’t be overlooked, but neither this simple fact – when he’s on, he’s in a very select group of professional wrestlers. He perfectly straddles the boundary between face and heel (to the extent those two terms still have cache in this industry), possesses great charisma and is a main-event calibre performer. He immediately freshens up the world title scene and is a PPV performer – give him a spotlight and he’ll deliver matches that will get people talking about you for the right reasons. People like that are thin on the ground in Impact Wrestling.

Aries’ first Impact World title reign was the culmination of one of the most complete and satisfying bits of storytelling in the promotion’s history. Fending off all comers for the X-Division title, he stepped up, challenged Bobby Roode and came out on top. Moments and stories like that are the reason I’m still a wrestling fan.

To tell, the truth that match from 2012 is the reason I’m still a fan of Impact Wrestling and the reason I’m writing this weekly column. Aries gave me a character I could invest in, a character I could turn on every week and watch compete. He may not hold that position for me anymore, but I’m grateful he’s back. He gives them something to build around. A new champion for a new administration.

As for Eli Drake, it’s a case of what could have been. A self-confessed Eli Drake fan, I had high hopes for him last summer. Those hopes weren’t fulfilled, partly owing to the constant presence of Chris Adonis at ringside, and partly owing to management never giving him the chance to fully assert himself. His time might come again, but for the moment some time away from the main event scene will do him good. 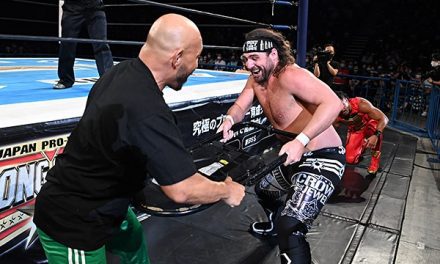 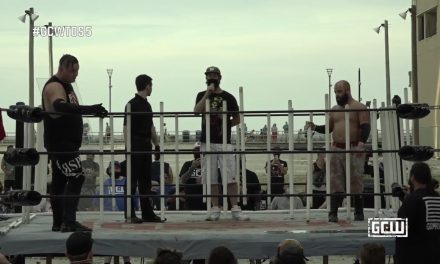